Bigg Boss 10 is just two weeks away for the grand finale but there is no stopping of drama in the house. Recently, we have witnessed an ugly fight in the Bigg Boss house between Lopamudra and Bani J. After watching the Thursday episode, Twitterati reacted about this fight in a big way.

Also, read: Bigg Boss 10: Here’s The Punishment For Lopamudra and VJ Bani For Physically Attacking Each Other 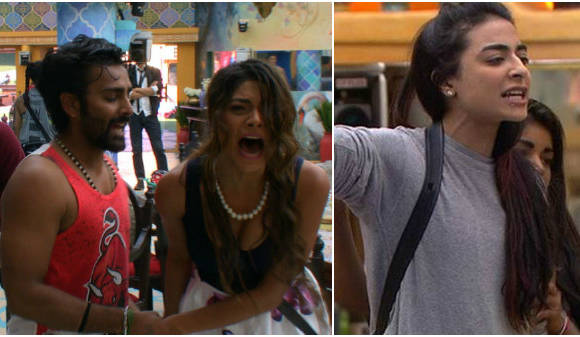 On Thursday episode, VJ Bani slams Lopamudra in the BB Call Centre task. In this task, the housemates were divided into two groups, customer executives, and customers. In this task, Manveer Gurjar, Lopamudra Raut, and Manu Punjabi were the customer executives. On the other hand, Rohan Mehra, VJ Bani, and Nitibha Kaul were the customers. Interestingly, Monalisa was the sanchalak of this task. The twist in the task was, the customer has to make the executive angry in a way that the other person cuts the call and if he does, he will lose the points. 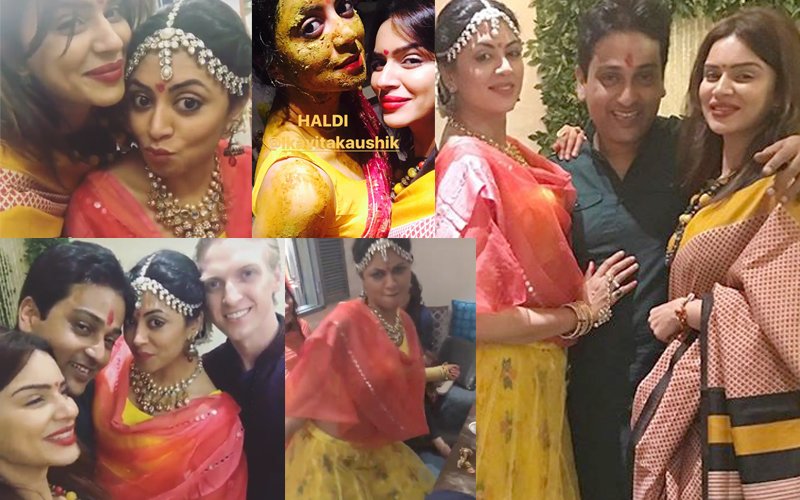 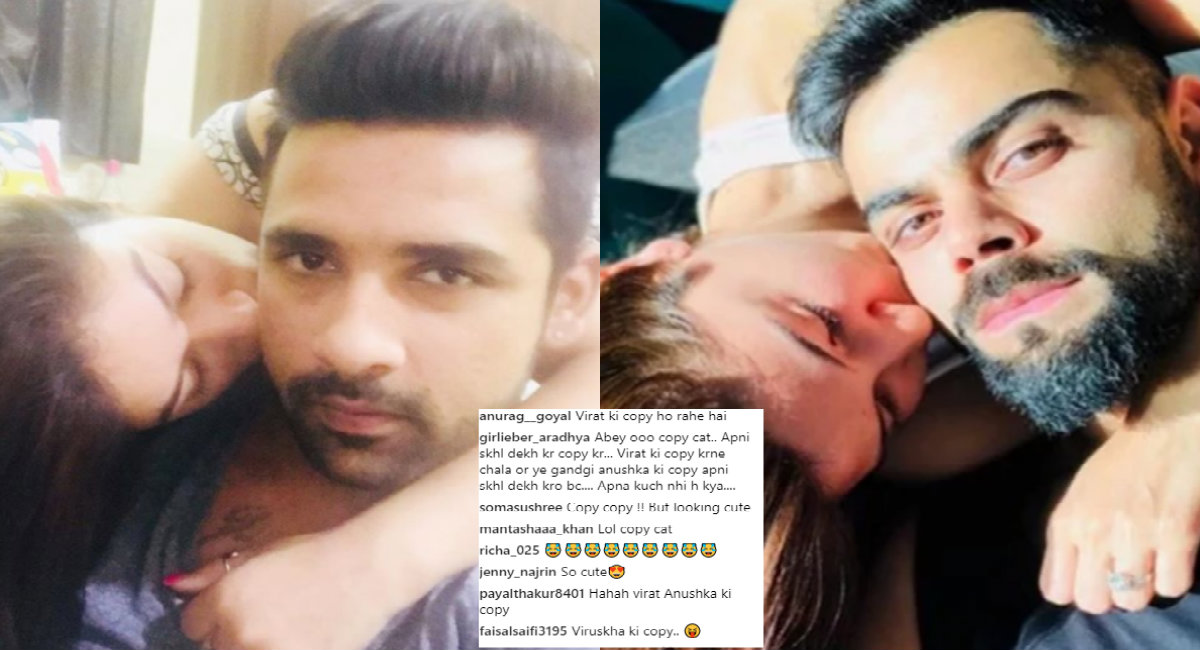 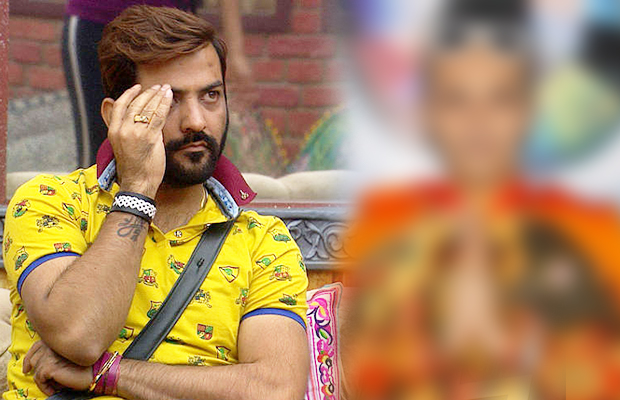 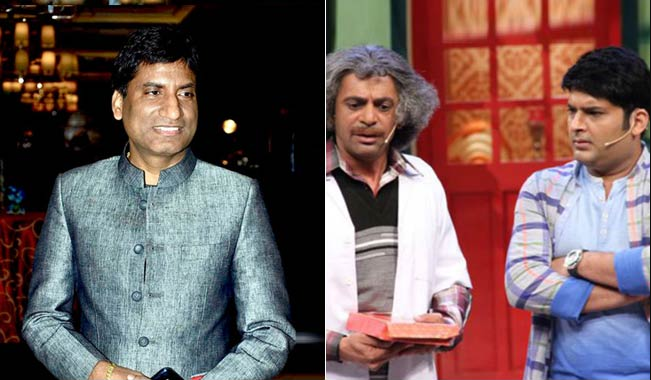