In 2017, Nia Sharma collaborated with Vikram Bhatt for a web series- ‘Twisted’ where she essayed the character of a supermodel ‘Aliya’ who enters in business tycoon- Ranbir Raichand’s life in seek of revenge. In no time she became an internet sensation and in the same year she was declared as 2nd Sexiest Asian Woman. She again collaborated with Vikram for the second season of ‘Twisted’.Â A piece of news just coming is states that Vikram Bhatt roped Nia Sharma to play the female lead in his next film, which mark as Nia’s Bollywood debut too. 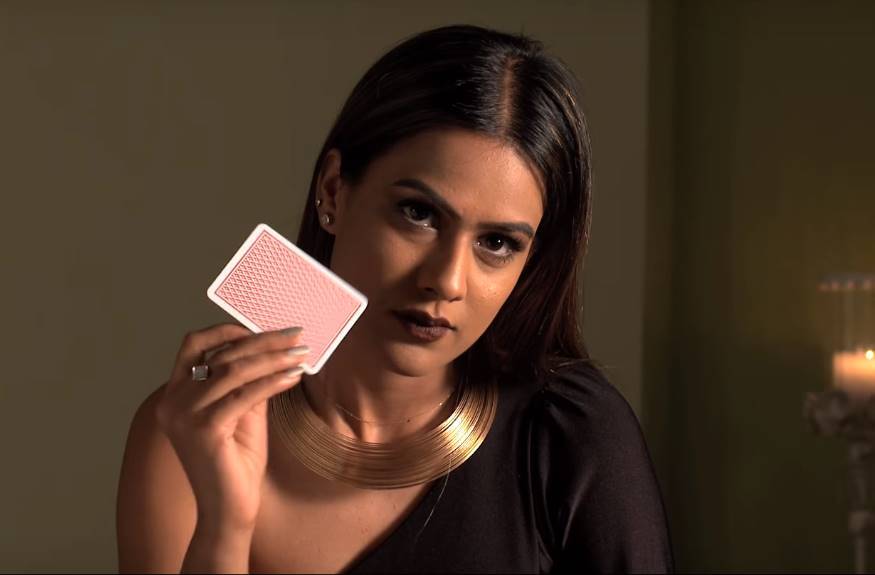 A sources close to the production house revealed why Vikram chose Nia to cast in his film.Â Sources revealed, â€œVikram wants to give a chance to debutantsÂ so that they get a promising launch.â€

A spokesperson for Vikram Bhatt said, â€œVikram Bhatt has just begun planning his next film after the success of his OTT platform. The thriller mastermind has just signed Nia Sharma, the actress from the web series Twisted 2. While details of the film are still being etched out, the actor and director will be coming together for their first full length feature. Vikram aims to make it different from anything he has made in the past. He wants to surprise audiences with not only the story but Nia’s look in the film.â€ 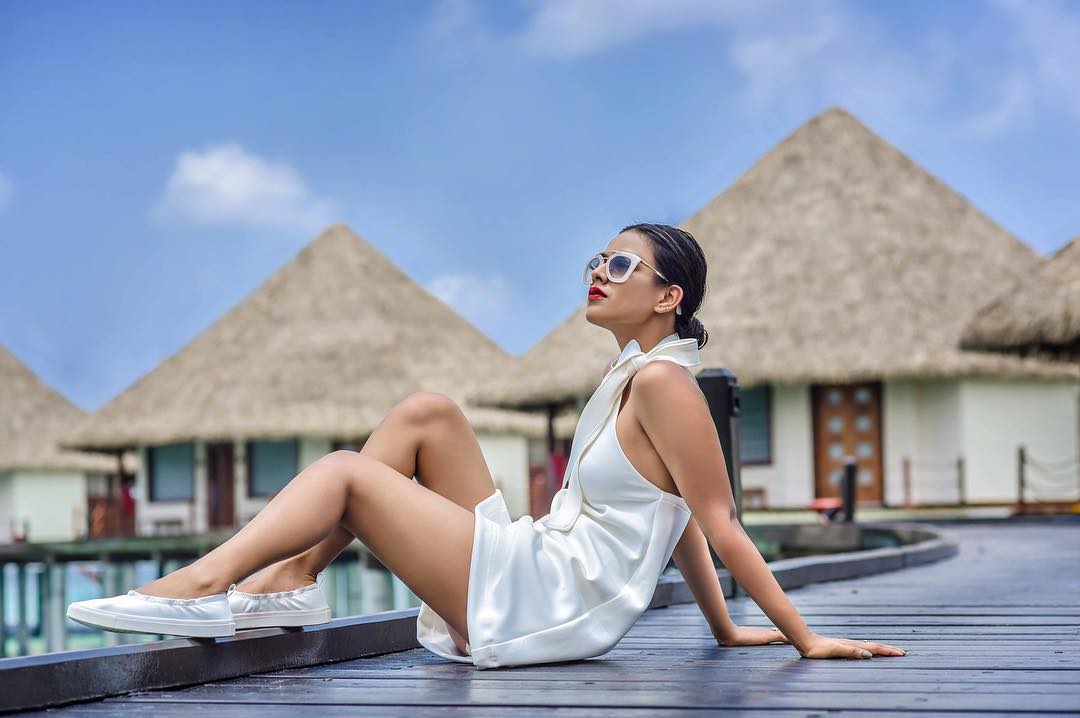 Twisted 2 will essay the story of Aliya MukherjiÂ who is framedÂ in the murder of her boyfriend Vinod. It is speculated that this suspense thriller will have more twists and turns than the first season. Vikram Bhatt’s last release wasÂ 192 was successful at box office. It staredÂ Karan KundrraÂ andÂ Zareen KhanÂ in lead.

[Also see:Â Nia Sharma To Return In A Bold Avatar With Twisted 2]

Are you happy with this news? Share your thoughts in comment section below and stay tuned with us for more latest news and Bollywood updates.

KRK Says, I Will Work As An Office Boy For Ajay Devgn If Works At The Box-Office 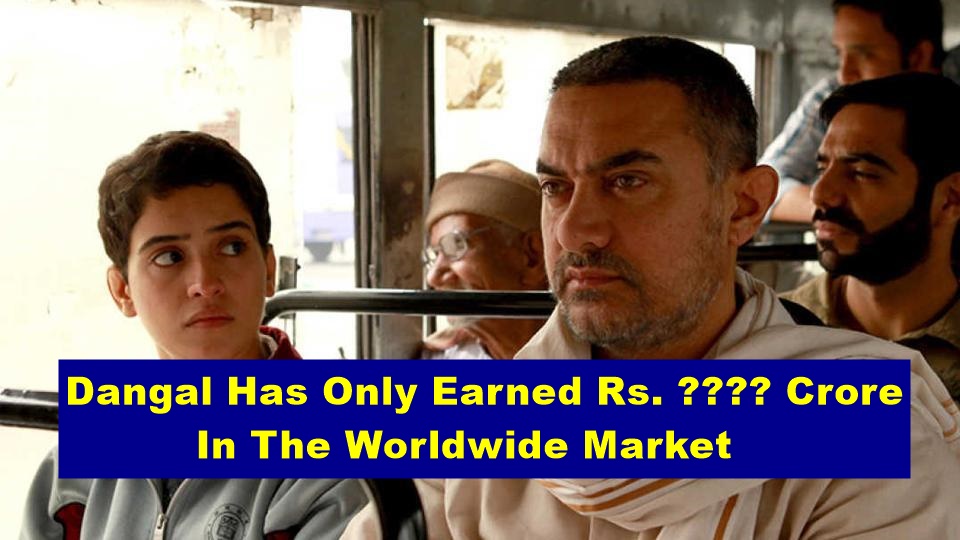 Dangal Has Not Crossed Rs 2000 Crore In The Worldwide Market 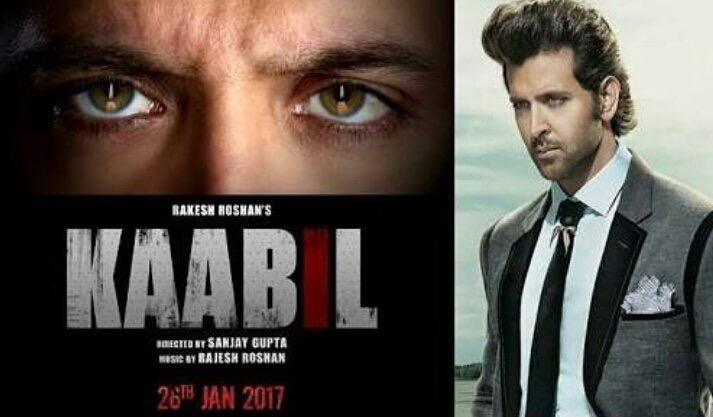 Where Did Hrithik Vanish Before Shooting For ‘Kaabil’?