There Will Be a New entry Â Actors Sourabh Raaj Jain and Disha Parmar have been approached to join the popular Star Plus show Ye Hai Mohabbatein.

According to a source, the show will take a leap of five years in the coming months and before the leap, Ishita (Divyanka) & Raman (Karan Patel) will get separated & both of them will get new partners post the leap. The show’s makers will reportedly pair up Raman with Disha & Ishita with Sourabh.â€œDisha and Sourabh have been approached to play prominent roles in ‘Ye Hai Mohabbatein’. Both the actors have been previously associated with Star Plus for ‘Pyar Ka Dard Hai’ & ‘Mahabharat’,â€ the source said.
â€œIf all goes well, they will be the new partners of Ishita and Raman post their separation which will happen just before the leap. The story will take an all new twist post their entry on the show,â€ the source added 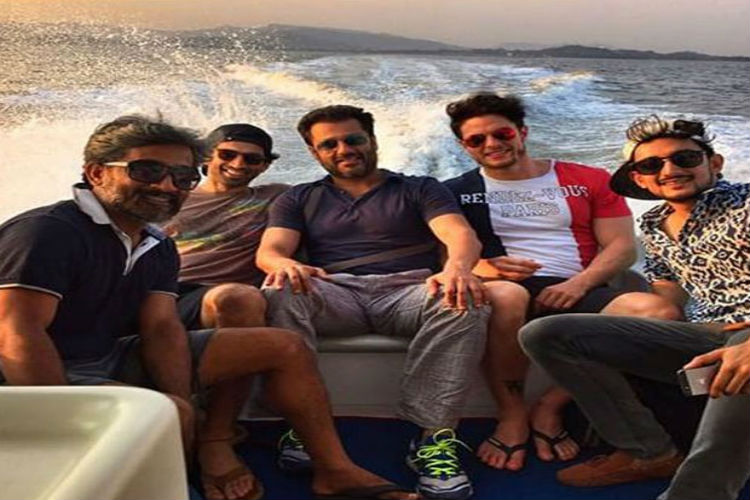 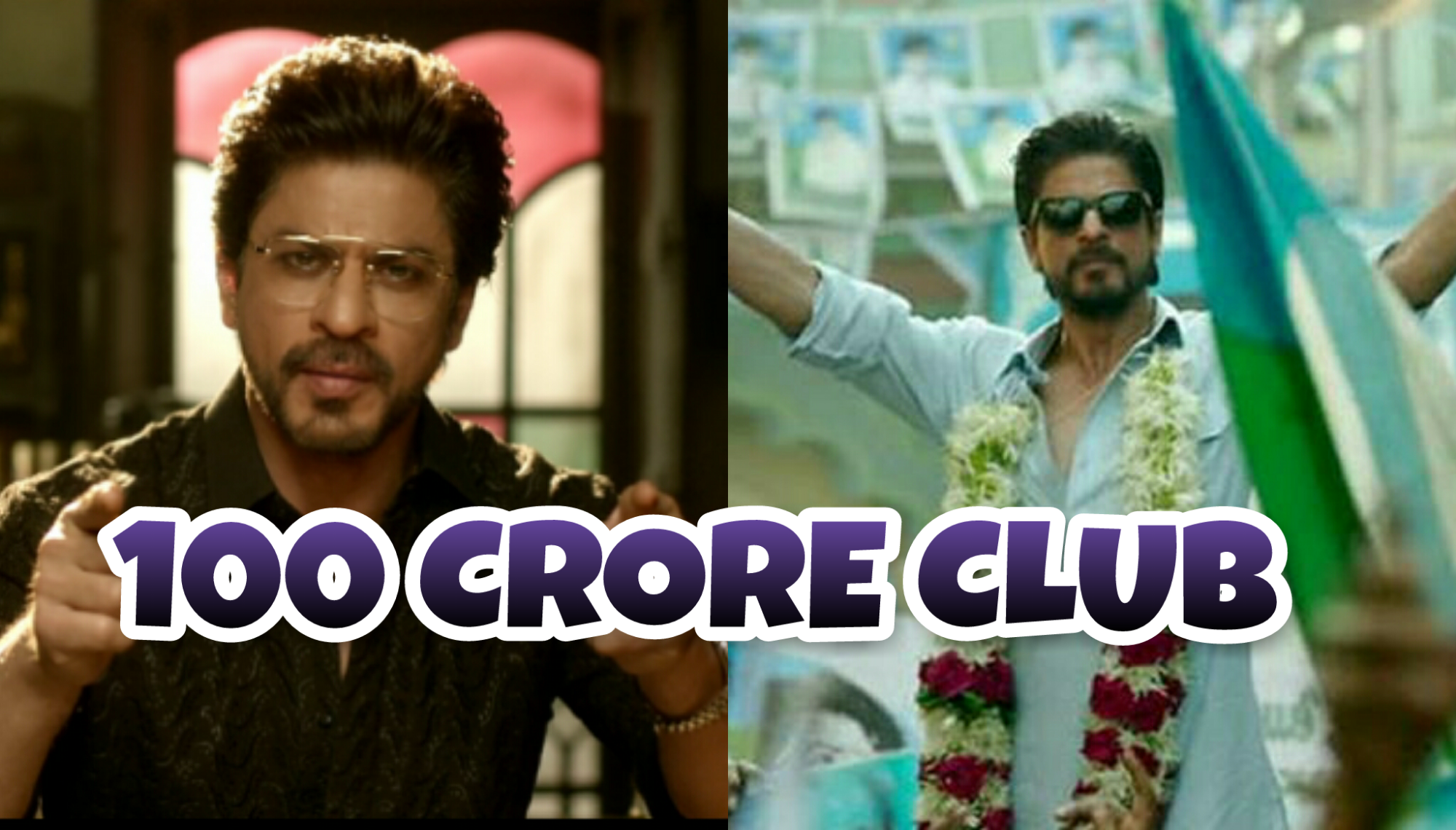 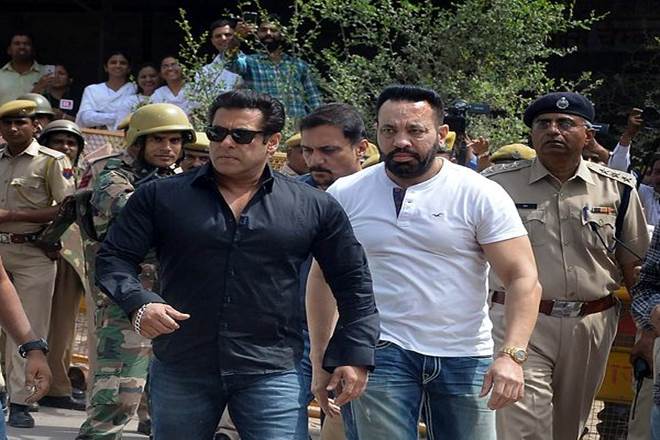