Netflix original Sacred Games took the internet by storm when the first season was released earlier this year. The series received thunderous reception from the audience as well as critics and went on the be one of the most loved web series in the country, all thanks to the gripping story and powerful performance of the lead actors Saif Ali Khan, Nawazuddin Siddiqui, and Radhika Apte. After watching the first season of the crime thriller, fans started waiting for the Season 2. 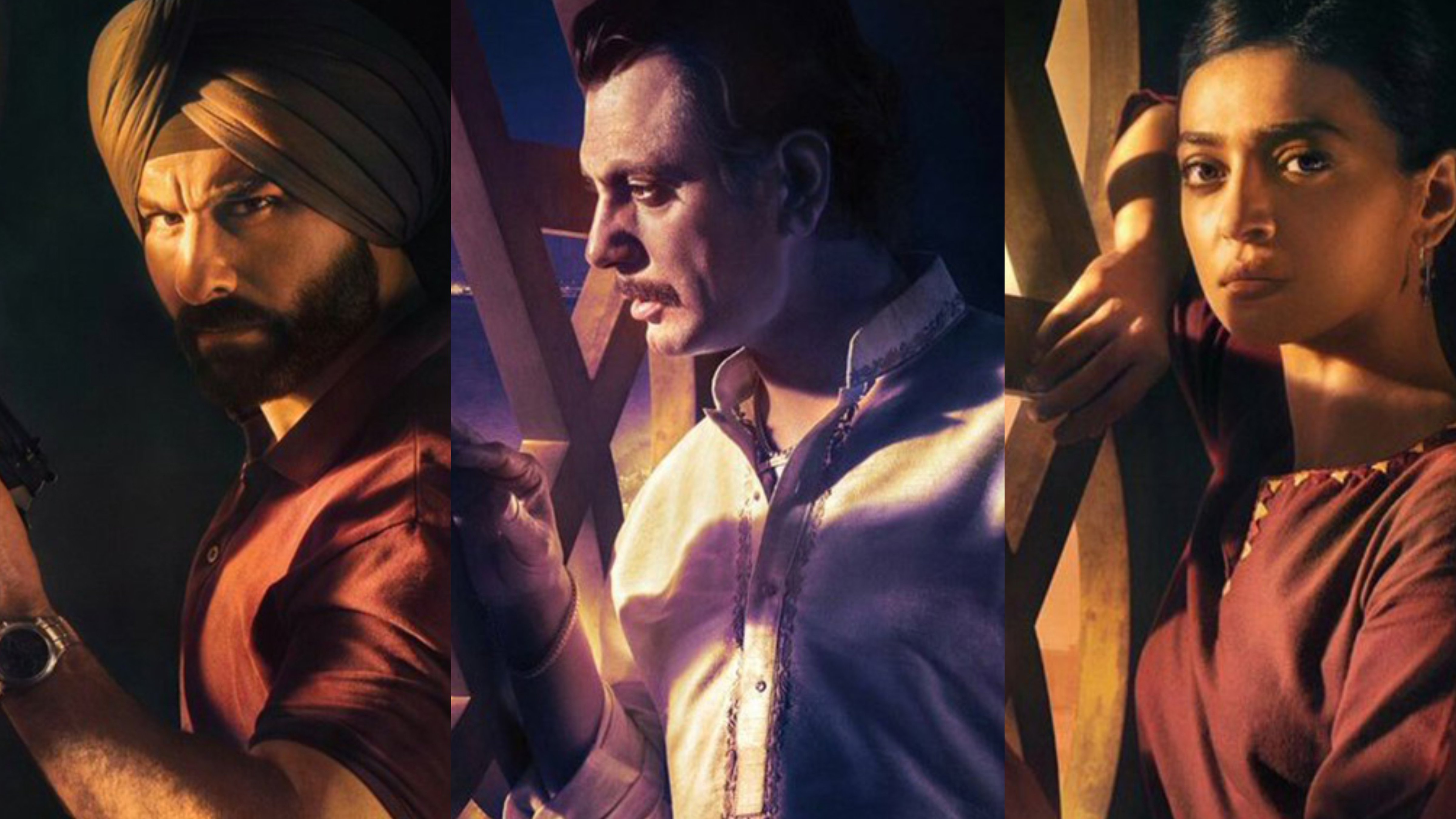 The excitement of the fans skyrocketed when Netflix announced the Sacred Games 2. Now, we have come across something that will make you all excited if you are a Sacred Games fan. The shooting of season 2 has already started and some images have popped up on the web. The best thing about these images is that it was taken on the shooting location.

The leaked images show Saif Ali Khan in his character Sartaj Singh walking around. The picture also shows Taimur Ali Khan at the location. Scroll down and check out the leaked images from Sacred Games Season 2: 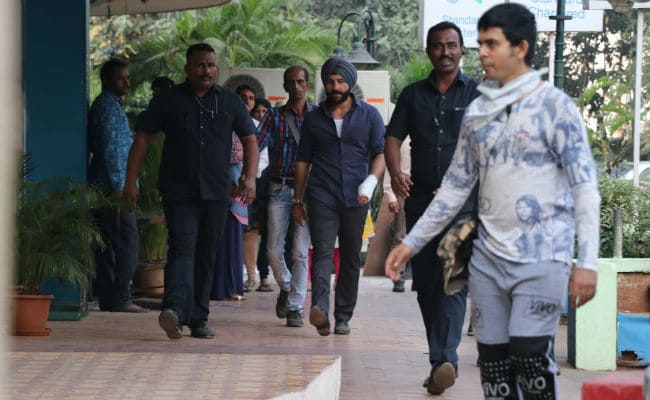 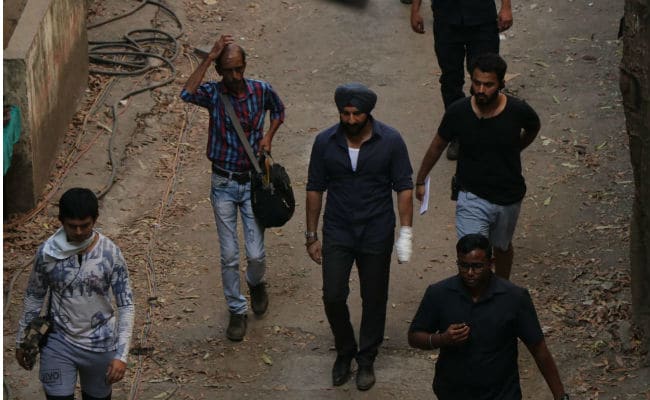 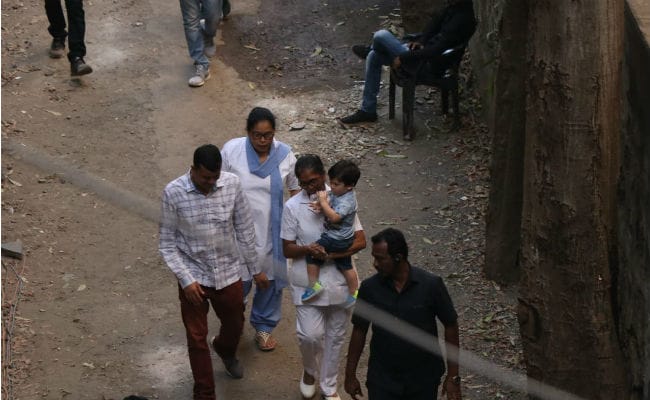 Sacred Games Season 2 will pick up from where it was left in Season 1. The show will dive deep into the life of Ganesh Gaitonde aka Nawauddin Siddiqui and his relationship with “third father” Guruji. Acclaimed actor Pankaj Tripathi played Gurji to the perfection. The release date of the highly anticipated web series is still not confirmed, but we can expect it to be released during the same time as season 1 next year.

Do these images make you excited for the Season 2? Tell us your thoughts in the comment section down below.