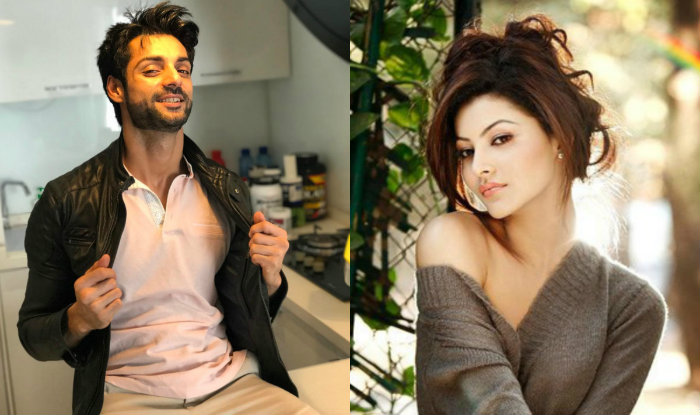 Brace Yourself folks, as we are going to see the sizzling chemistry between Urvashi Rautela and Karan Vahi in Hate Story 4. Karan Vahi became popular after appearing on multiple reality shows like Khatron Ke Khiladi and Indian Idol.

Karan was eliminated from popular reality show Khatron Ke Khiladi Season 8 recently. According to reports, Karan and Urvashi are already shooting the film in London. Punjabi actress Ihana Dhillon is also part of the film.

Talking about the big change for Hate Story 4, director Vishal Pandya said, “This installment of Hate Story will be different from the earlier ones in terms of the sensuousness and its bold content. That’s because it is based on a real incident and we are targeting a very different audience. Erotica will definitely not be the mainstay of the film, but that doesn’t mean we will not be catering to the audiences of the already established franchise”

Tell us what you think about the film. Are you looking forward to the sizzling chemistry between Karan and Urvashi? Tell us your views in the comment section. Keep visiting this space for more entertainment news. 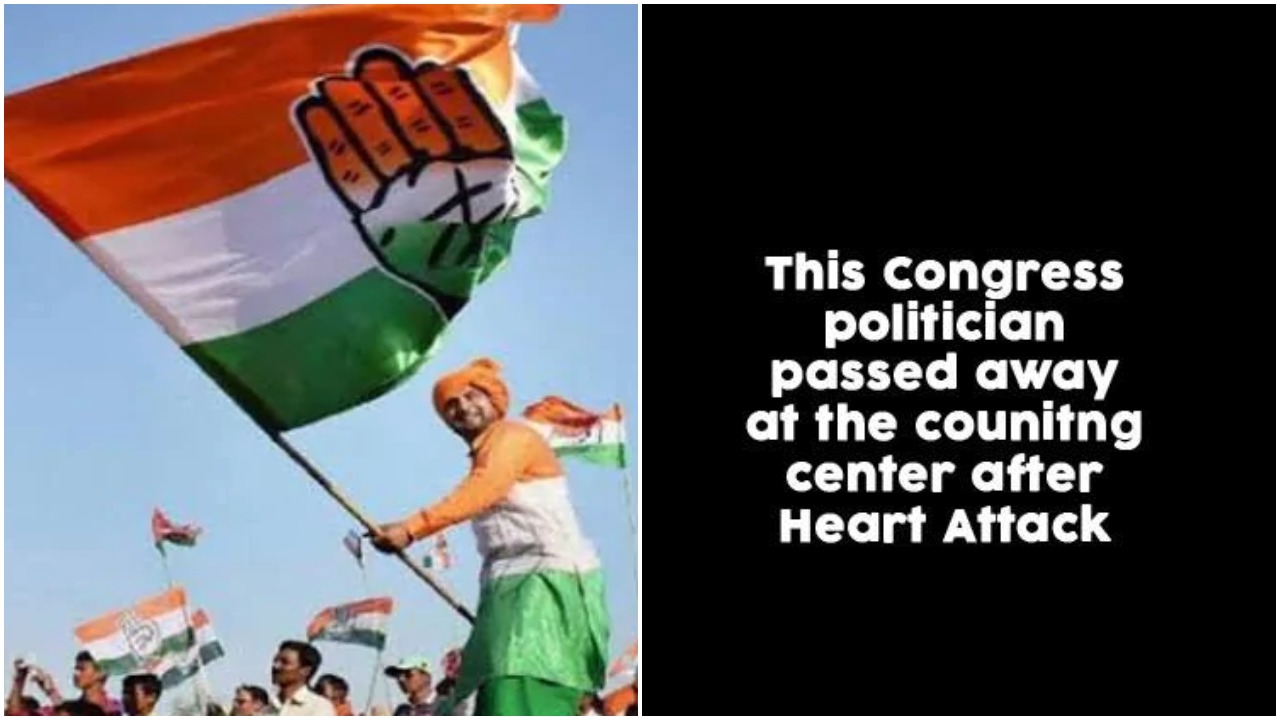 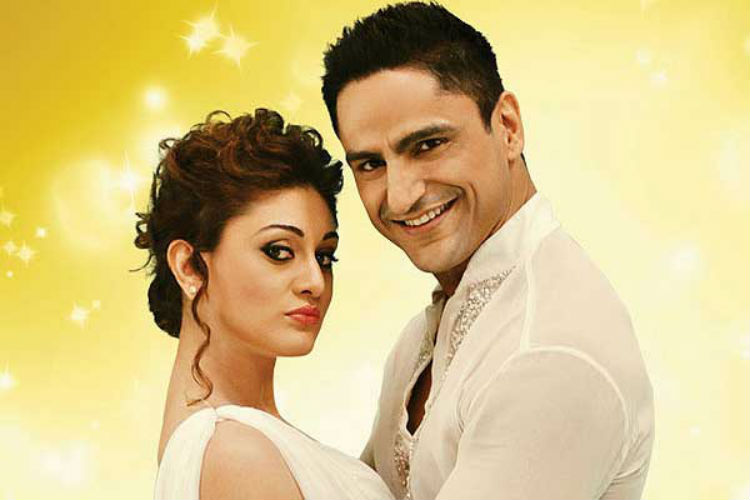 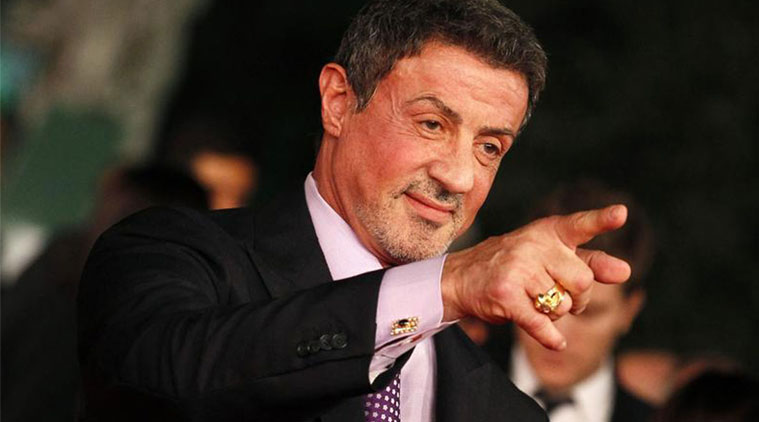 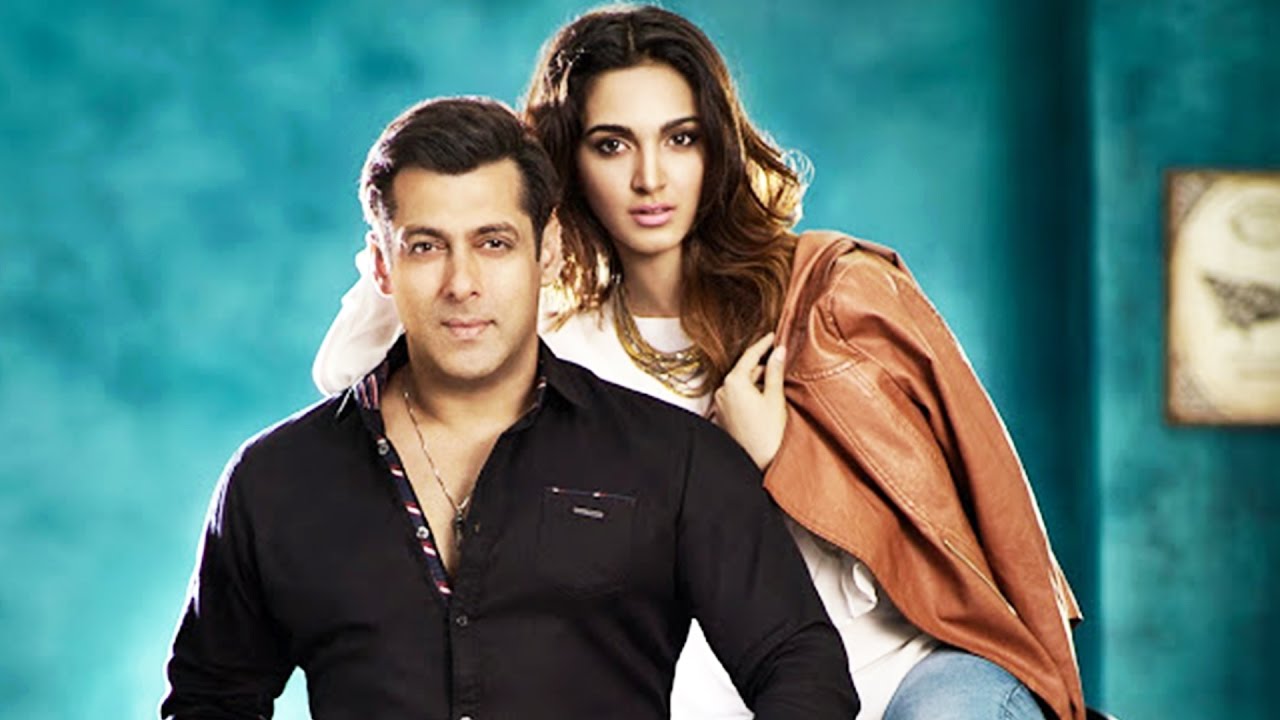