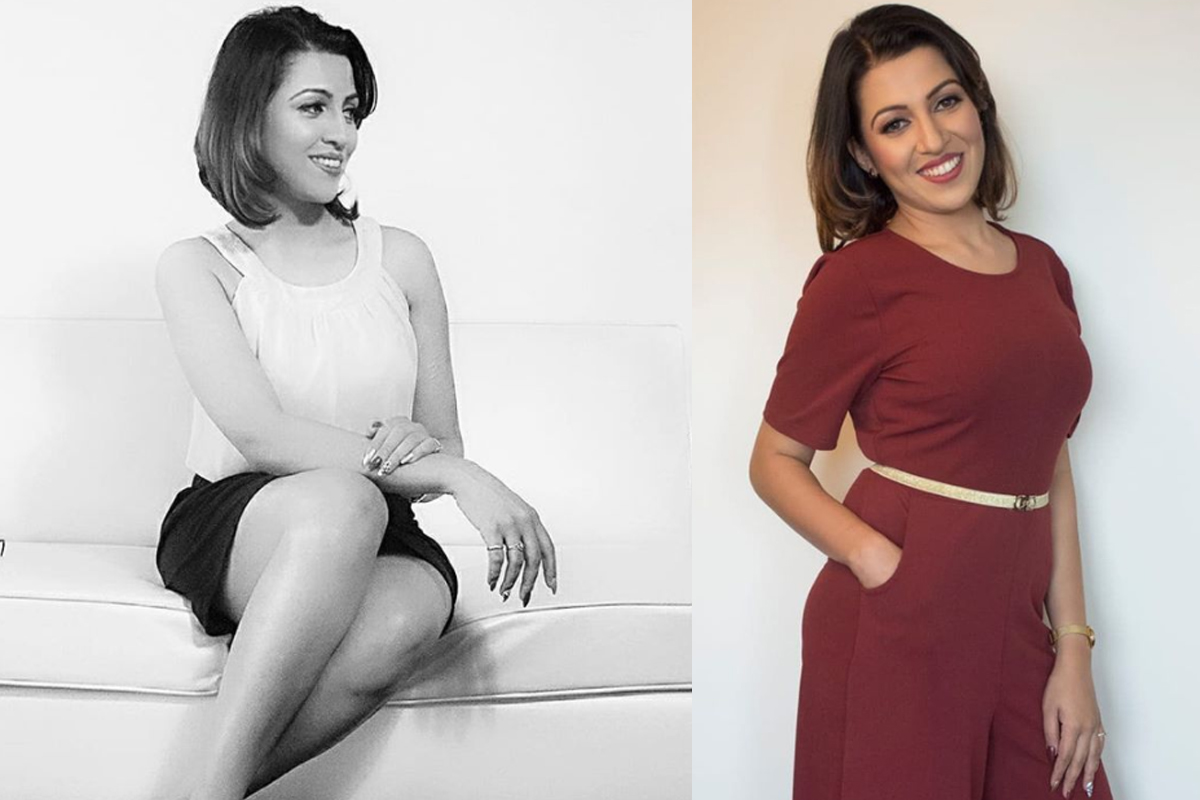 Brainchild of Mohini Sharma, "Mrs India Inc" was launched with sole aim to create platform for aspiring models where they can prepare for Mrs World Crown. 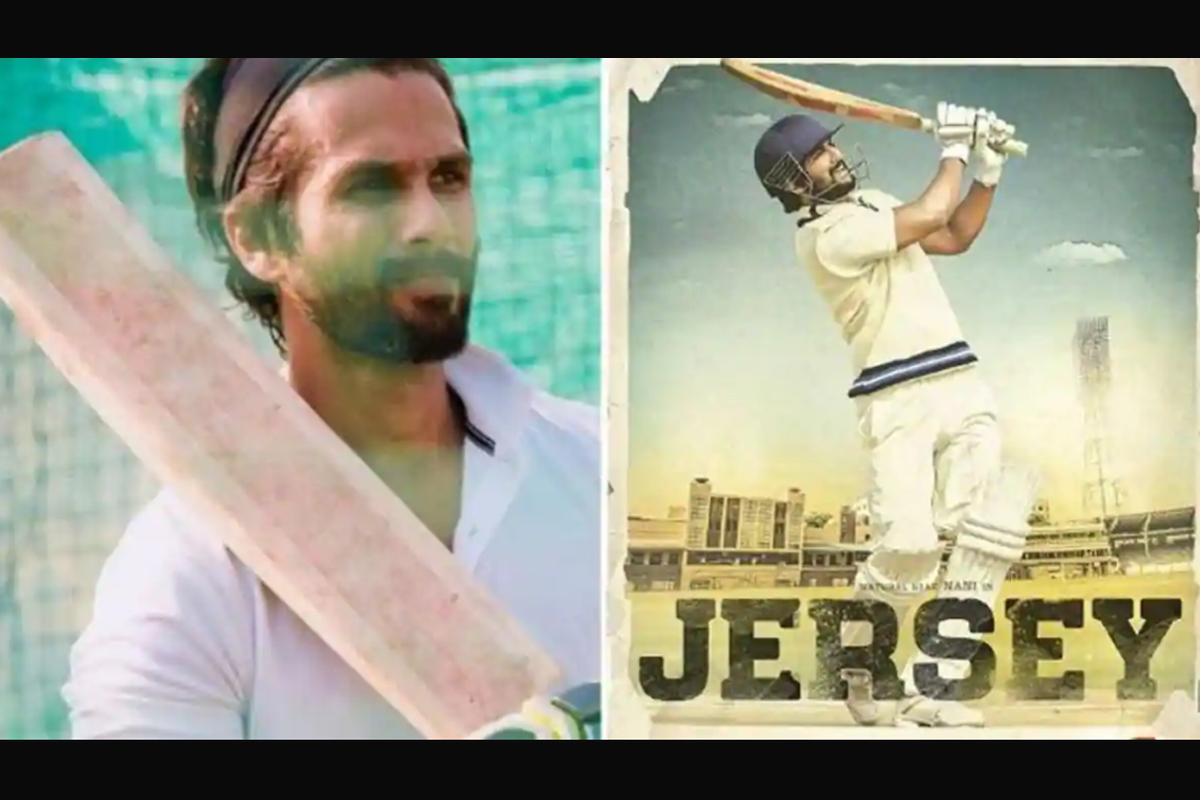 The much-awaited sport-drama featuring one of the best talents in Bollywood, actor ShahidKapoor, titled 'jersey' is nearing its wrap. 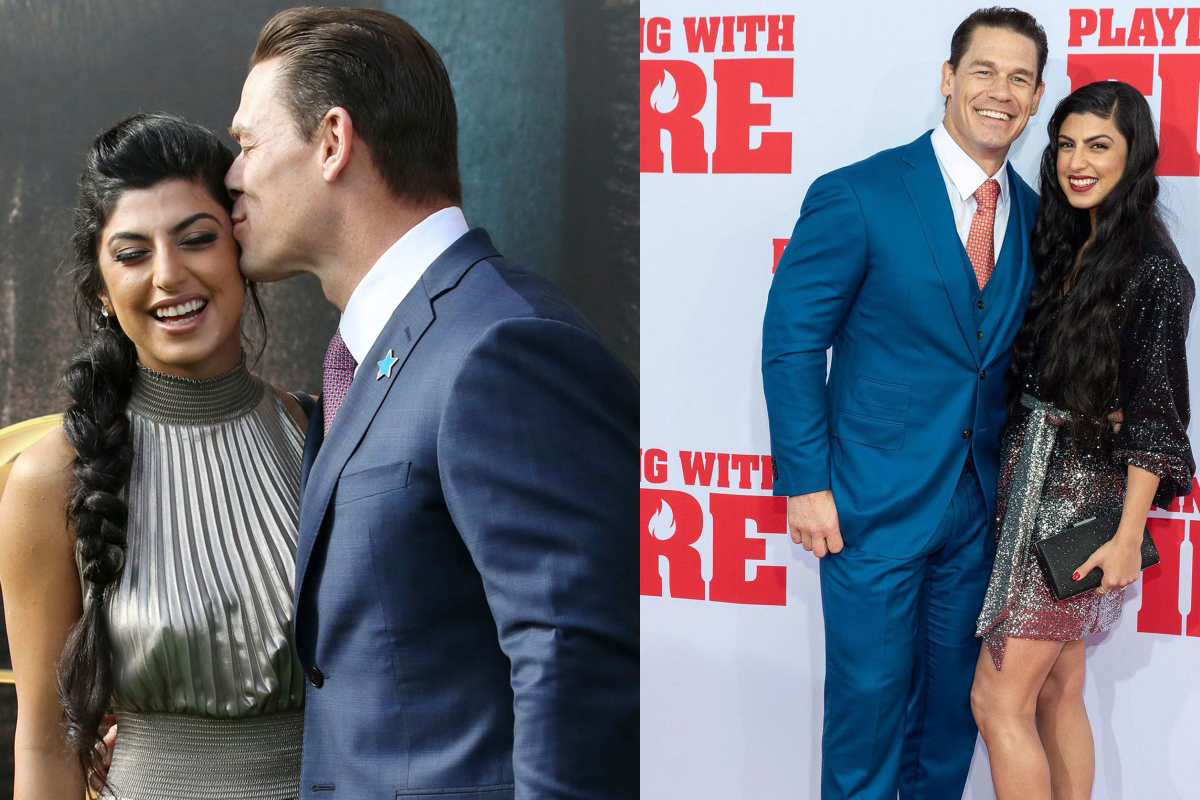 The duo was all over the internet for their relationship reports and rumours were rife for quite some time that the pair got engaged especially after Shay was spotted sporting a big diamond ring. 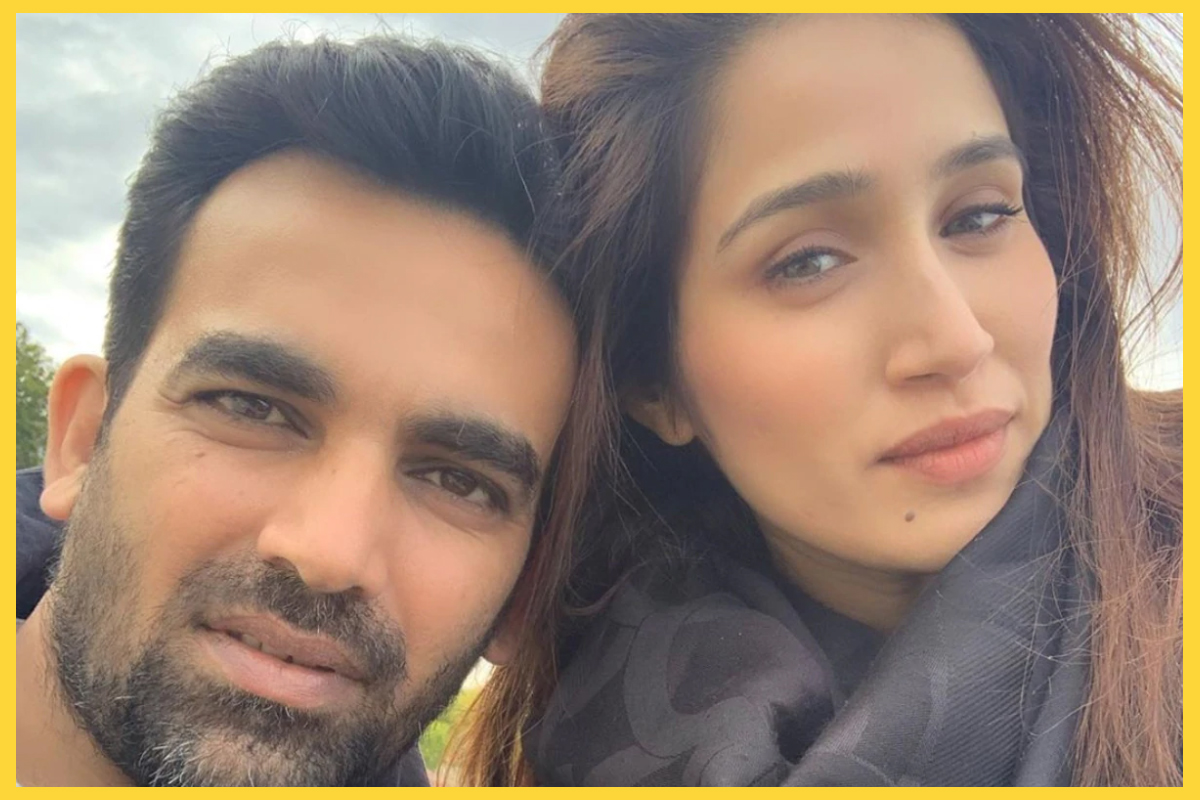 Their pregnancy rumours started after a video from Zaheer's birthday party had gone viral, in which Sagarika’s baby bump was visible in loose black dress. 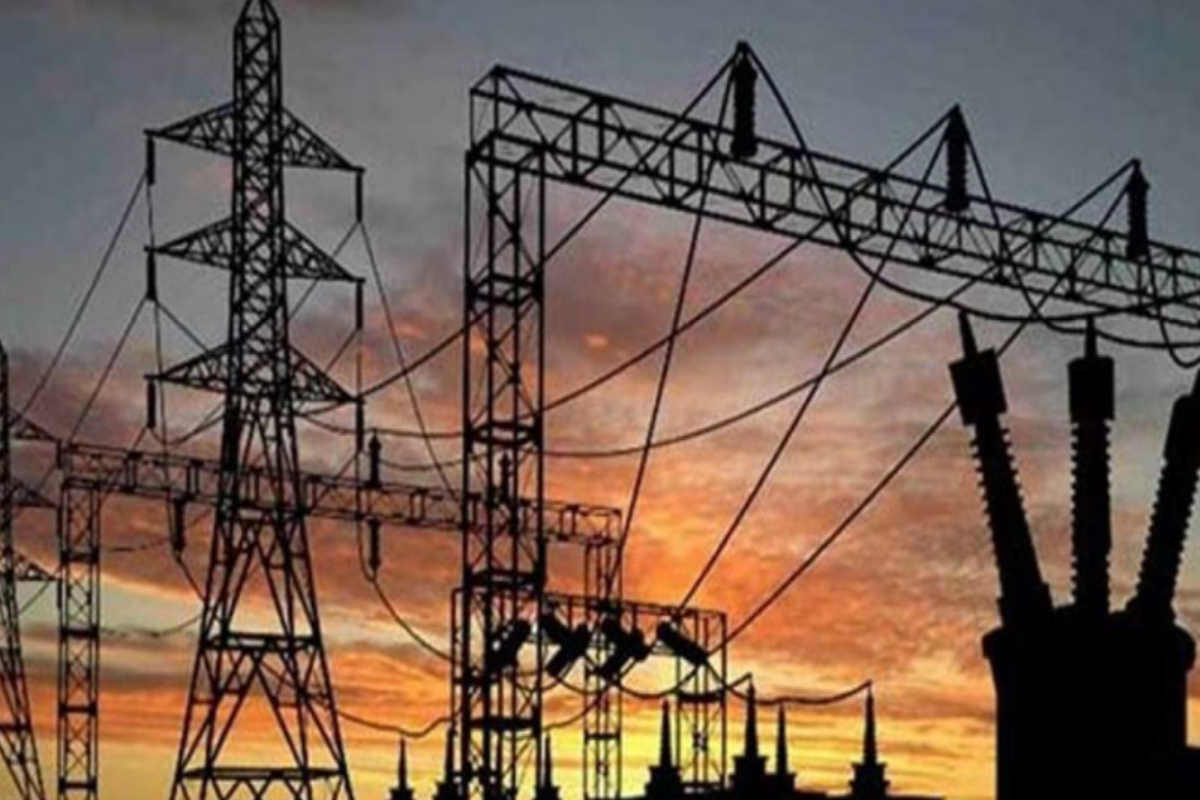 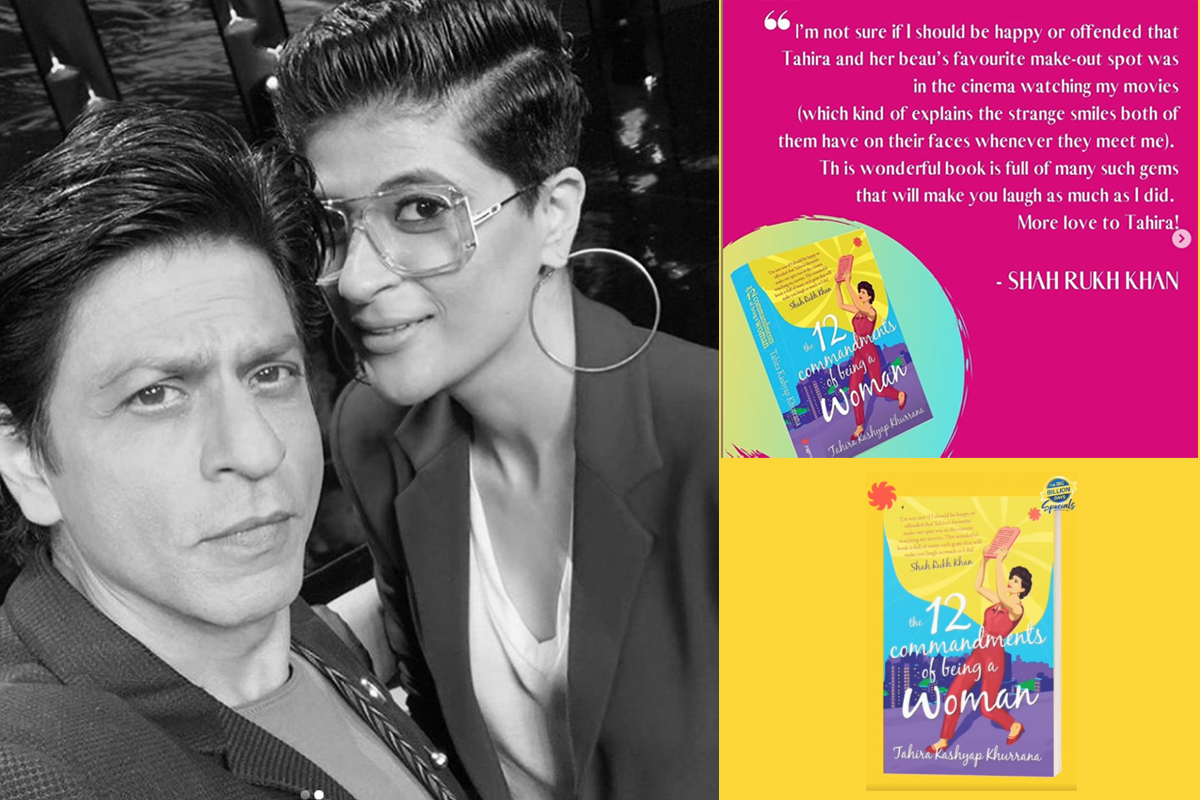 But it is the review note of Bollywood King Shah Rukh Khan that left the netizens including the author Tahira Kashyap into splits. 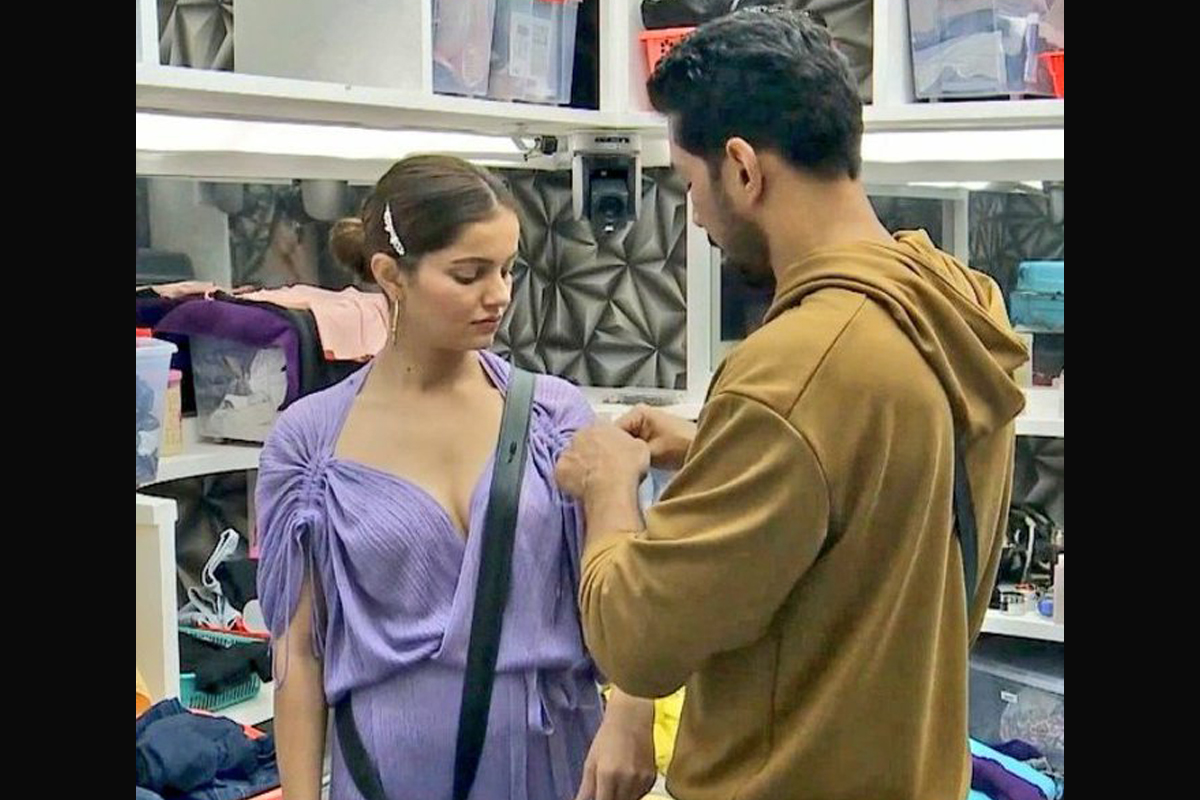 Bigg Boss 14: Rubina Dilaik’s courageous and sensible fight has earned her support of twitterati who made her top Twitter trend. 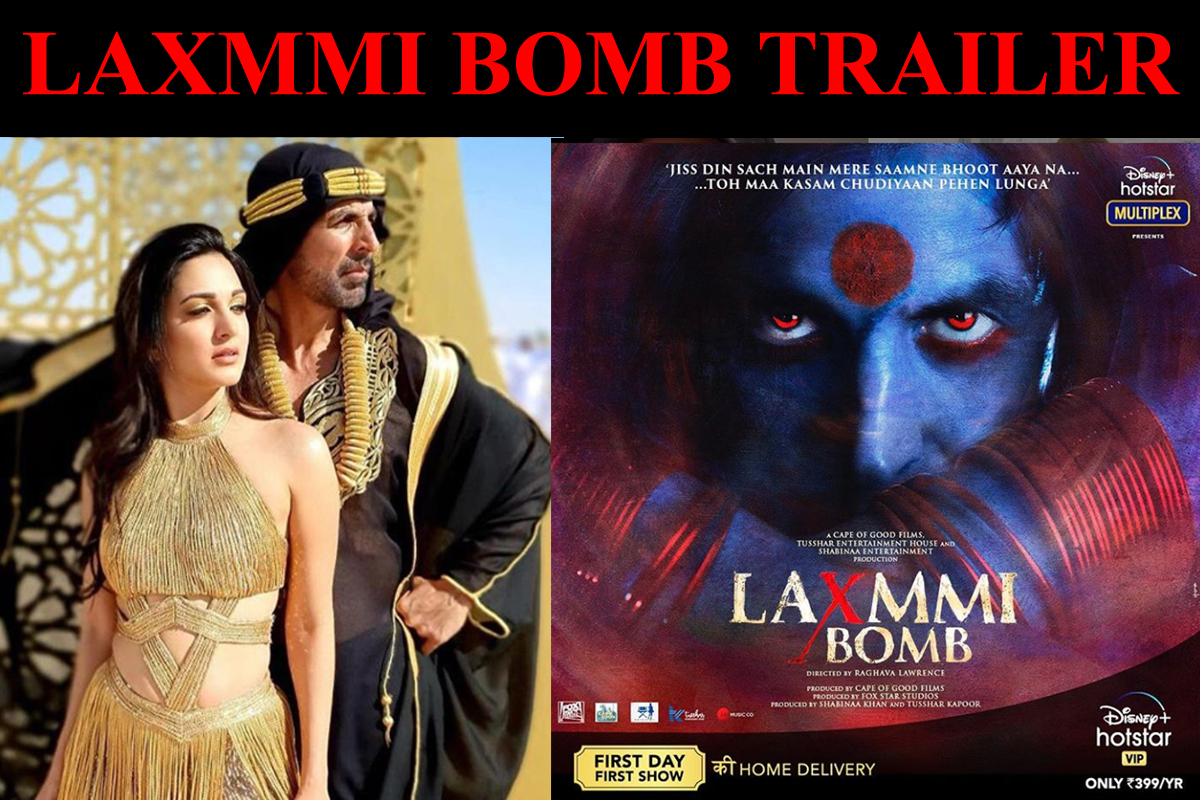 The saree clad ‘ghost’ avatar of Akshay Kumar is equally funny and spine chilling, as his on-screen character Laxman transforms himself into Laxmmi with nose-pin, big red bindi, kohled eyes and a saree while playing ghost. 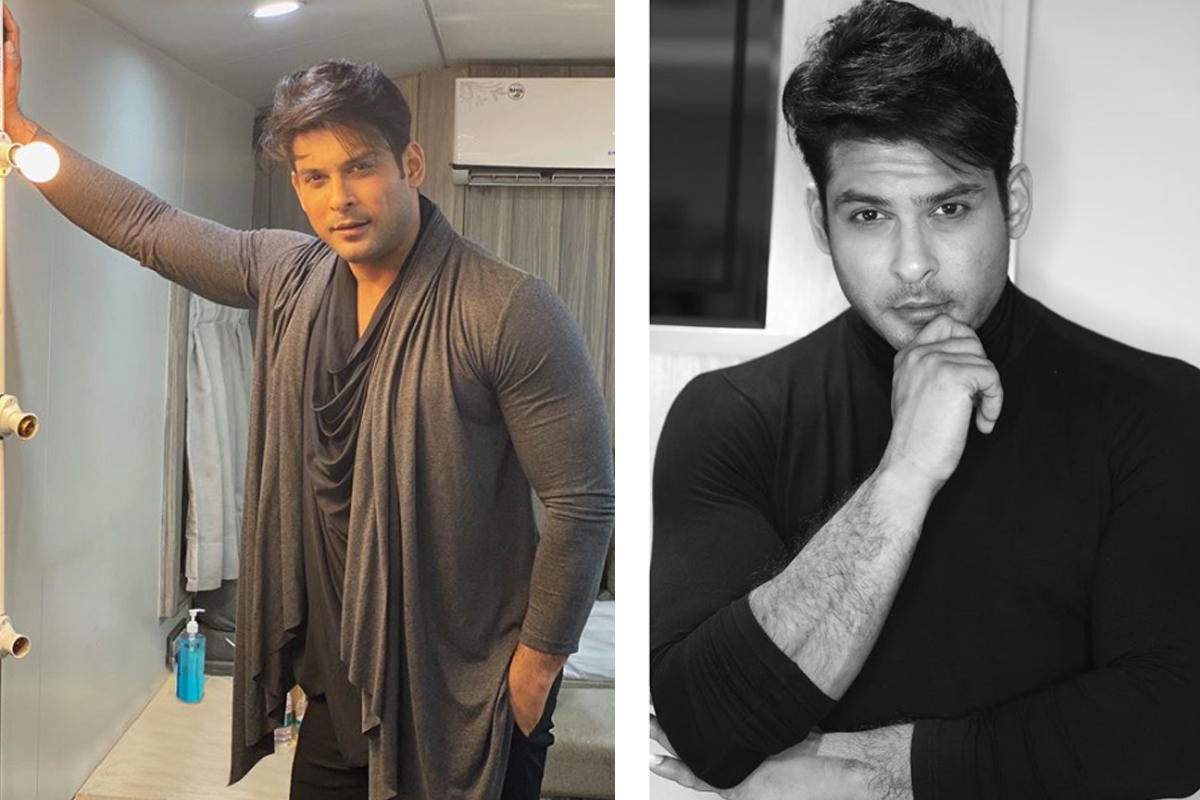 Following the huge fan base of Sidharth Shukla, ‘Bigg Boss’ season 14 too invited him to make the show more interesting and fun. 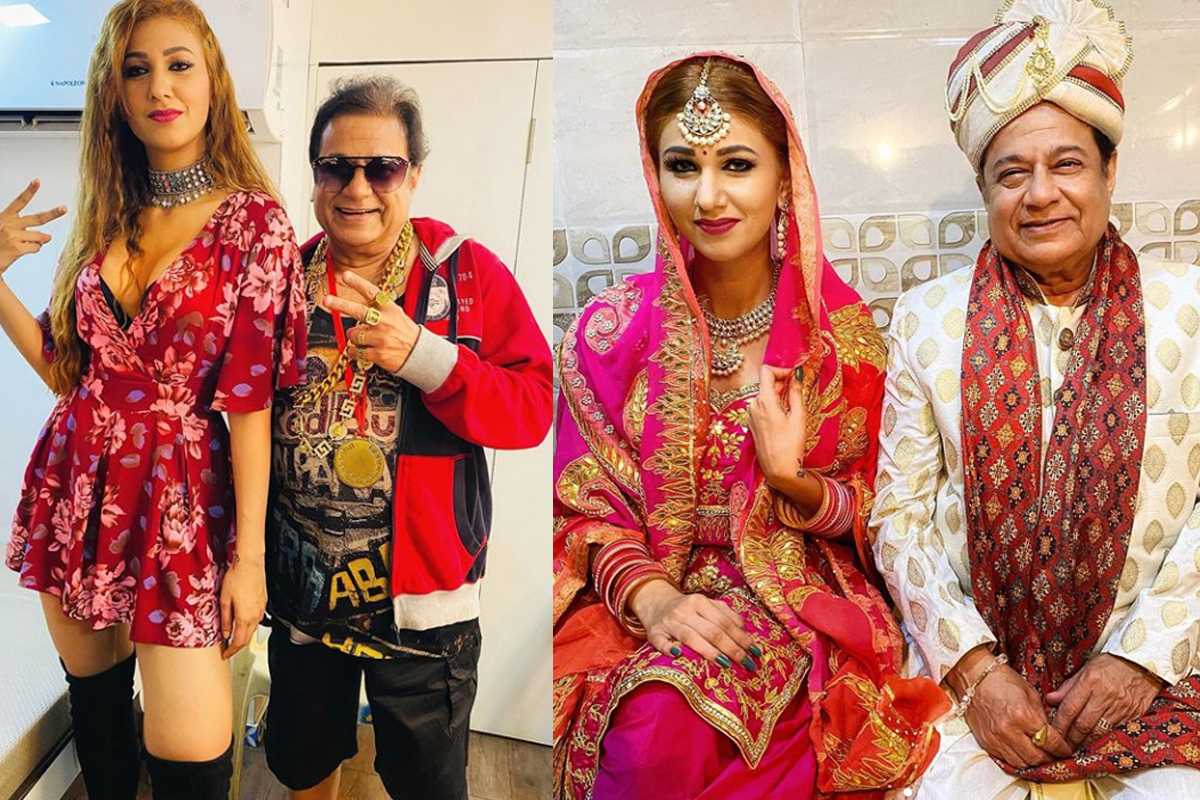 After 2 years of ‘Bigg Boss’ journey, Anup Jalota and Jasleen Matharu were seen dressed up as a married couple, which surely attracted a lot of attention.