Aamir Khan and Amitabh Bachchan came together for the first time in Thugs of Hindostan that also features Katrina Kaif and Fatima Sana Shaikh. There was a huge expectation from the movie, all thanks to Aamir and Big B. Fans were expecting TOH to be another Aamir Khan’s masterpiece, as it was the costliest Bollywood films. Thugs of Hindostan took a massive opening at Box Office and earned more than Rs. 52 Crore in the first day. 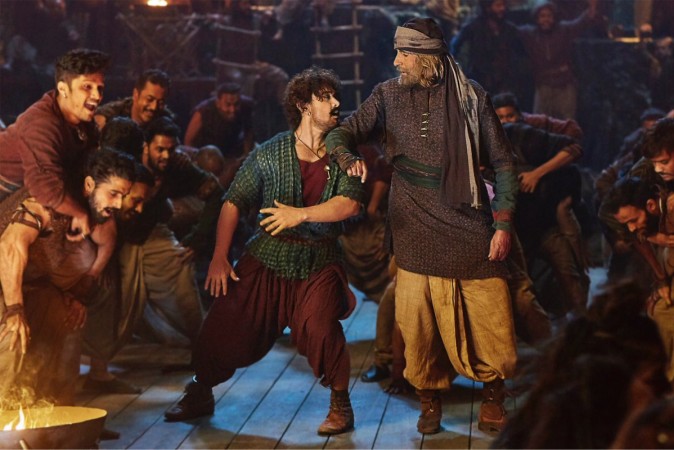 However, the movie received a huge backlash from critics as well as fans. Everyone started slamming the movie for its poor quality, which soon started to show its effects at Box office collection. TOH has been on a downward spiral at the box office.

Thugs of Hindostan took a massive dip and earned just Rs. 28 Crore in the second day, followed by Rs. 23 Crore on Day 3. The movie earned just Rs. 17 Crore on first Sunday, which is disappointing. It goes down further, as Aamir Khan and Amitabh Bachchan starrer earned just 5 Crore on Monday. 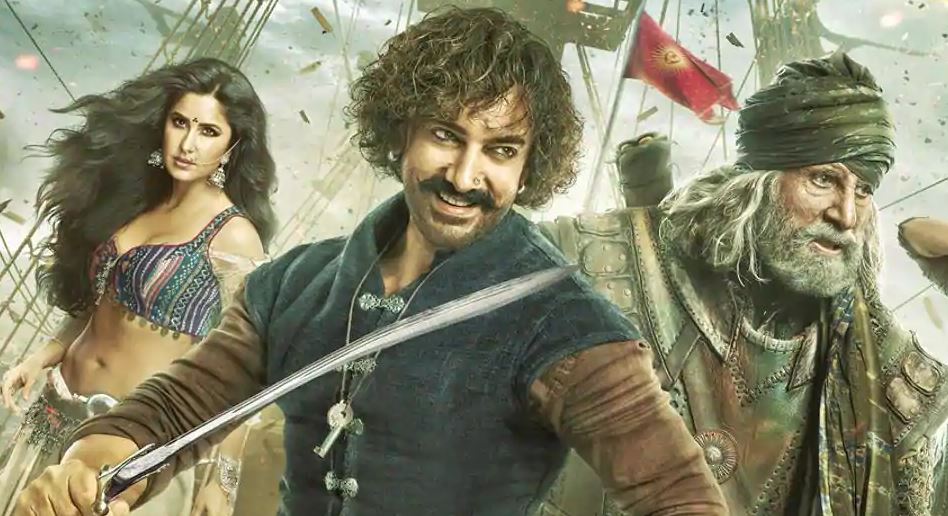 Thugs of Hindostan has crashed and bombed at the box office. The movie will find it difficult to reach any respectable total if we consider the massive budget of the movie. Stay tuned for further updates. 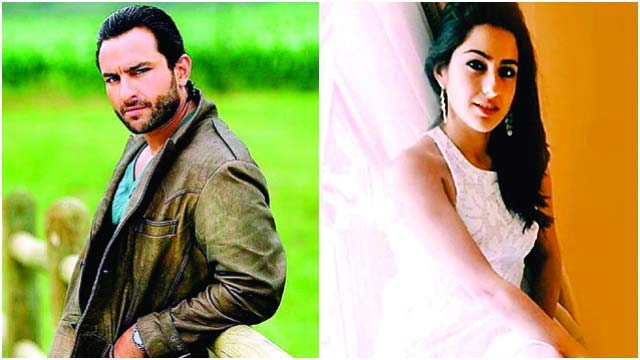 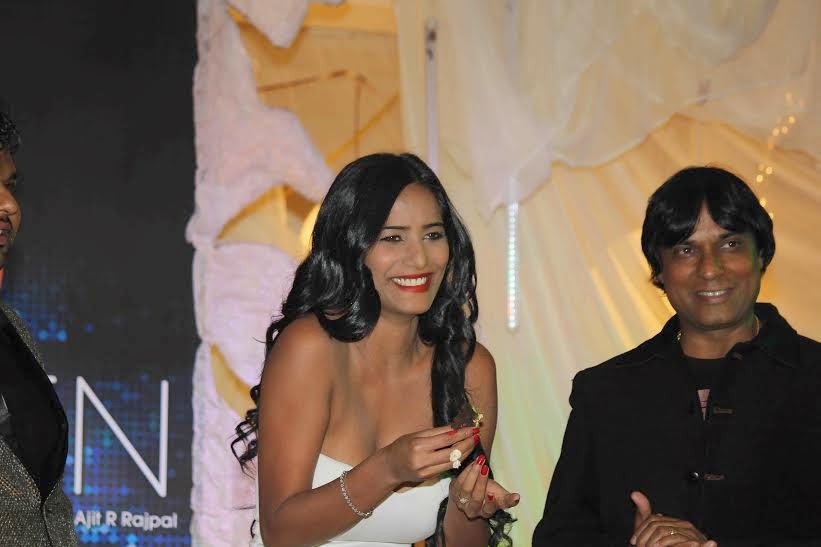 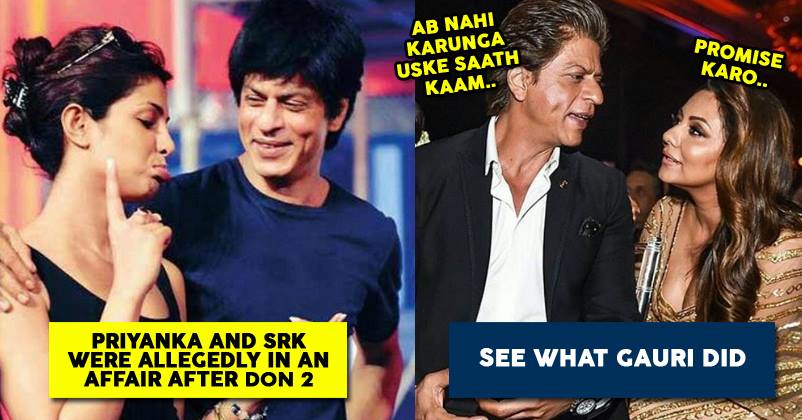 THIS is how Gauri Khan prevented her marriage from being BROKEN by Priyanka Chopra!