Anushka Sharma and Virat’s secret marriage surprised the whole country.  Their marriage photos and videos created a storm on social media and fans were gone crazy for a few days. Their marriage was undoubtedly in the news, but cricketer Virat Kohli gave a 1 crore ring to his wife Anushka Sharma in the engagement. 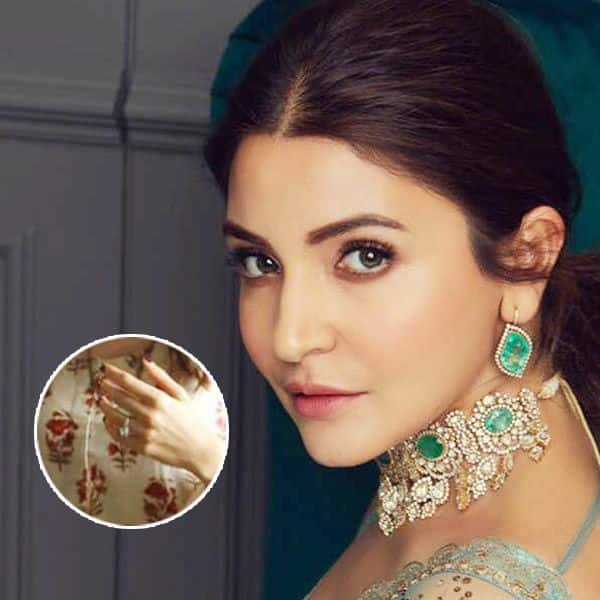 Sonam’s wedding was the talk of the town which created a lot of buzzes whether it be the outfits or the cuteness of the couple or Bollywood celebrity madness it was all best. Bollywood couple Sonam Kapoor and Anand Ahuja wedding were not private but Anand surprised Sonam by wearing a ring of 90 lakhs. Vidya Balan and Siddharth Roy Kapur got married but with lots of simplicity, Siddharth gave a ruby ​​stone gold ring for his wife, it was worth 75 lakh. 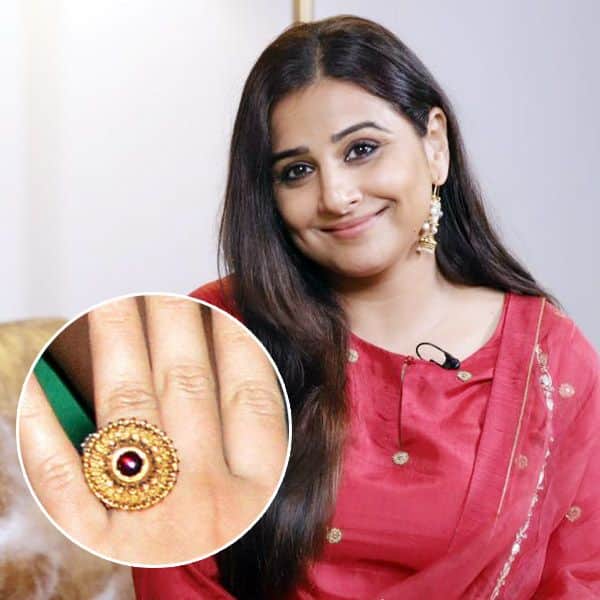 Ghajini actress Asin’s switched from the south film industry to Bollywood but did very fewer films and got married to CEO to Indian businessman, founder of Revolt Motors, YU Televentures and the co-founder of Micromax Informatics.  Rahul wore a 6 crore ring. The most expensive ring in the list. 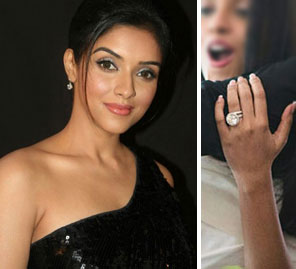 The richest actress, Shilpa Shetty got married to Raj Kundra who is one of the most renowned Businessmen of India. The couple enjoys their life to fullest and keep updating their fans everything on social media. Both the celeb are active on social media, Raj Kundra wore a 3 crore ring to Shilpa. 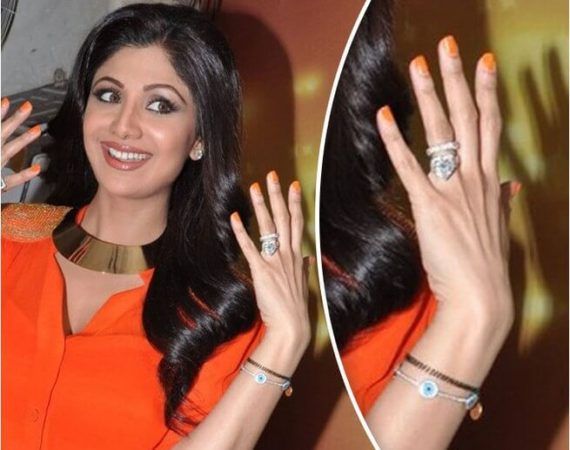