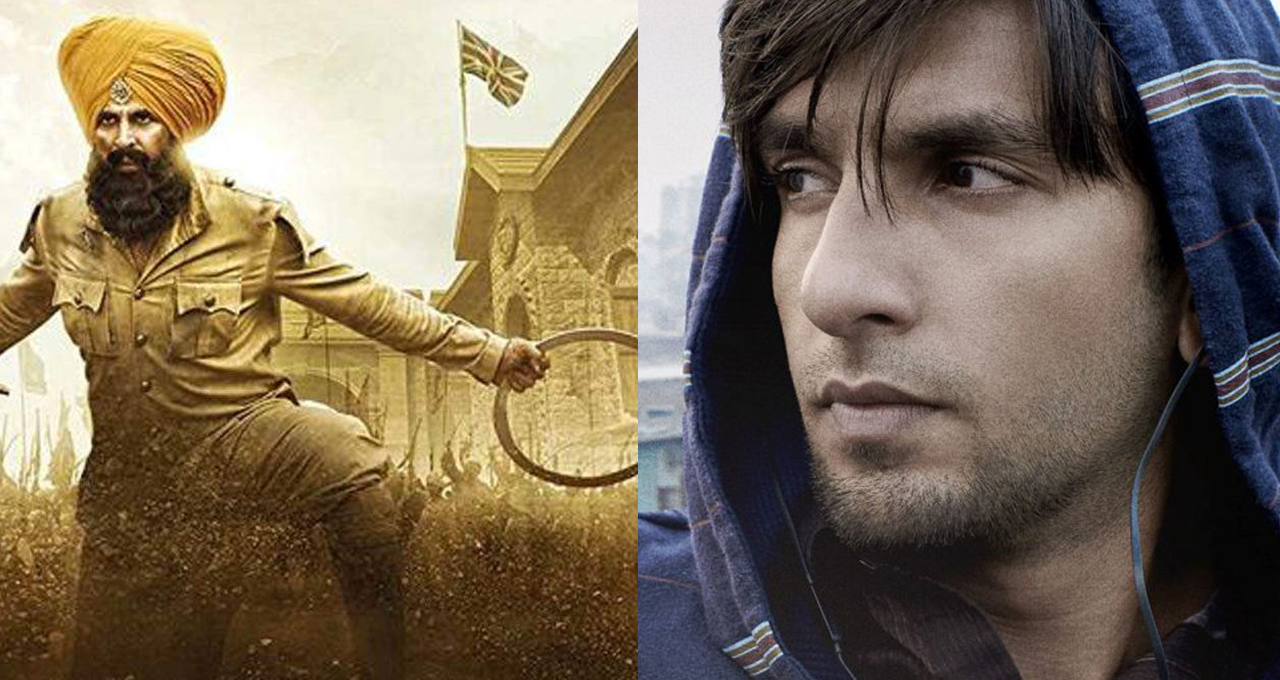 Teri Mitti Lyricist Manoj Muntashir Questions Filmfare Awards 2020
“Tu Kahti Thee Tera Chaand Hoon Main Aur Chaand Humesha Rahta Hai”, if you cannot honor such lyrics, there is no point of my participation in the award shows ever, said a devastated lyricist Manoj Muntashir, who is disappointed to have not received award for the much-loved song ‘Teri Mitti’ during the Filmfare Awards 2020.
The prestigious award in Best Lyrics category went to Divine and Ankur Tewari for Apna Time Aayega from the movie Gully Boy.

Manoj Muntashir was nominated in the “Best Lyrics” category alongside Amitabh Bhattacharya (Kalank Nahi; Kalank), Irshad Kamil (Bekhayali; Kabir Singh), Mithoon (Tujhe Kitna Chahne Lage; Kabir Singh), and Tanishk Bagchi (Ve Maahi, Kesari).
Zoya Akhtar’s much-acclaimed movie Gully Boy made a record in the entire Filmfare history of winning maximum 13 awards. It won in the Best Actor, Best Actress, Best Movie, and Best Director categories, among others.
Manoj is so much disappointing that he has announced to ditch award ceremonies from now like Bollywood’s Mr Perfectionist Aamir Khan and Actress Kangana Ranaut. Taking to the micro-blogging website Twitter, Manoj said, “Dear Awards…Even if I try all my life.. I won’t be able to write a better song than #TeriMitti, a better line than.. ‘Tu Kahti Thee Tera Chaand Hoon Main Aur Chaand Humesha Rahta hai’. You failed to honor the words which made millions of Indians cry and care for their motherland. It would be a great disrespect to my art if I still continue caring for you. So here I bid you a final good bye. I officially announce- I won’t attend any award show till I breathe my last. Alvida.”
Soon after his tweet, many of Bollywood fraternity jump in support of the lyricist. Lyricist and scriptwriter Neelesh Mishra shared his sentiments and wrote, “Read this poignant note by lyricist @manojmuntashir about his beautiful song “Mitti”. Don’t know which song won, but I was reminded of how I often felt: I wrote songs in 30+ films but NEVER won an award. Perhaps some of my songs did deserve something! I stand with you, Manoj.”

Singer Neha Bhasin wrote, “We music industry make your films as much as your actors do @filmfare and we are stars too, our fans love us with all their might. If i can afford a certain standard of living n stature i refuse to be treated otherwise I #BoycottFilmFare thank u @manojmuntashir for speaking up. I hope you take this criticism constructivsly we attend @filmfare eyes with our family to celebrate our art but the discrimination between who u consider imp n not is apparent every year. Fighting for a car, a room,a seat etc is not a mark of celebration or acceptance,” she added.
Meanwhile, hosted by ace filmmaker Karan Johar and actor Vicky Kaushal, the 65th Filmfare Awards 2020 were presented in Assam in Guwahati on Saturday night.