We have seen TV actors enjoying their meets with their million fans, but what when they get on the other side and have their own very ‘fan moment’. 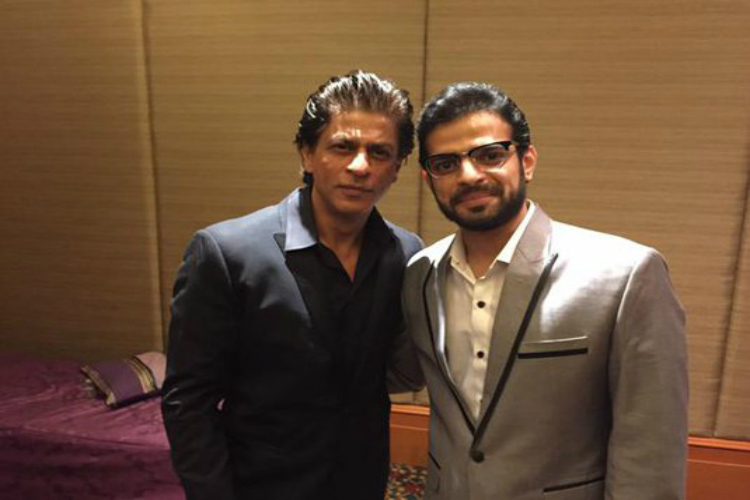 Both the actors had been shooting at the same studio recently in Mumbai, and when Karan got to know about the same, he rushed to meet his man.

Karan reportedly spent some time with SRK, before the latter had to rush for his impending shoots. Thankfully, Shah Rukh did not disappoint Karan, and hugged him warmly as he greeted him. He also promised KP that he will make sure to meet him at ease the next day.

@TheKaranPatel in make up. Let me finish it off will come and see you

And yes, the popular Karan did manage to spend his life’s best moment with the man he worships yesterday.

We are sure it must have been the best time for KP!

Karan also shared a series of tweets before heading to meet SRK:

However, the fans of the “YHM” star are more thrilled as most of them consider the two celebs similar in many aspects.

Aarya Babbar had no time for Minissha Lamba before Bigg Boss 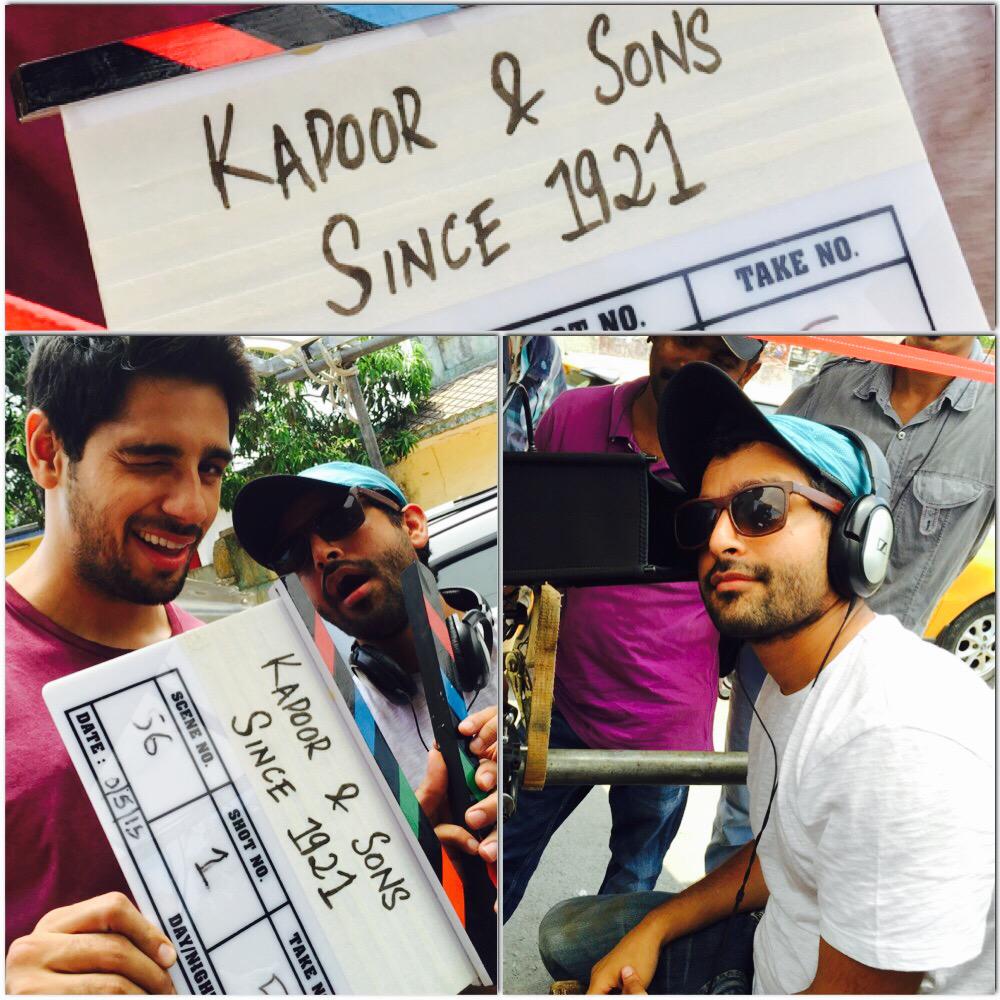