In the string of new and fresh Bollywood pairs that are coming up on screen, there’s a new couple on the list which is of Sushant Singh Rajput and Alia Bhatt. The duo has been roped in by the directer of movies like Cocktail and Finding Fanny, Homi Adjania for his next movie.

Sources tell,”This is a fresh pairing. Alia and Sushant have not worked with each other so far, but both have shown a lot of promise in their recent films. They have now been signed on to star in Homi Adajania’s next film”. 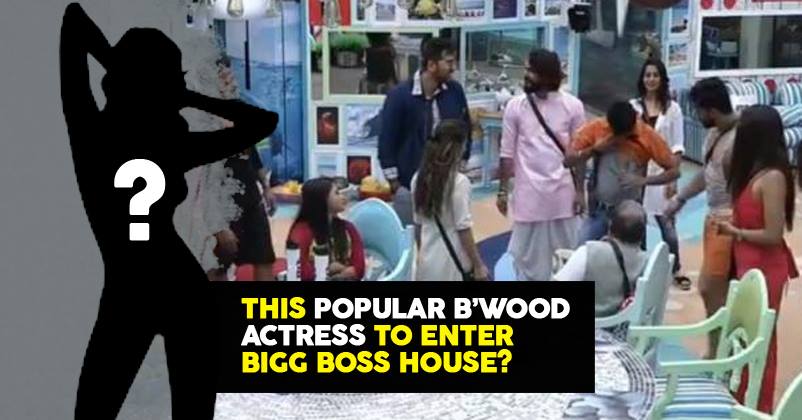 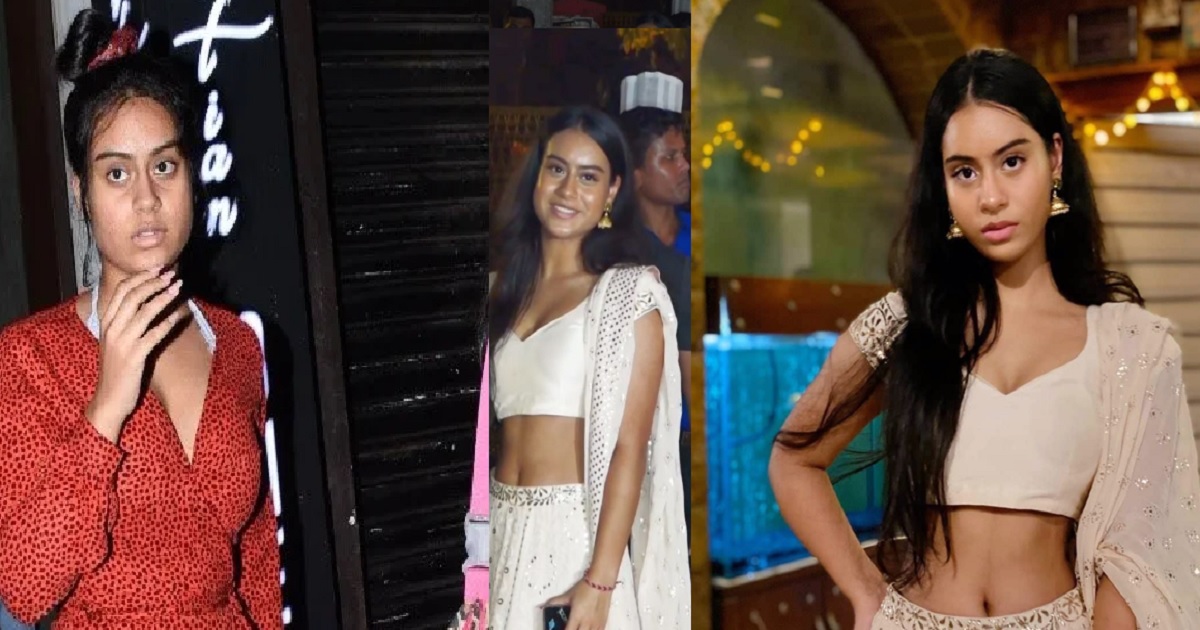 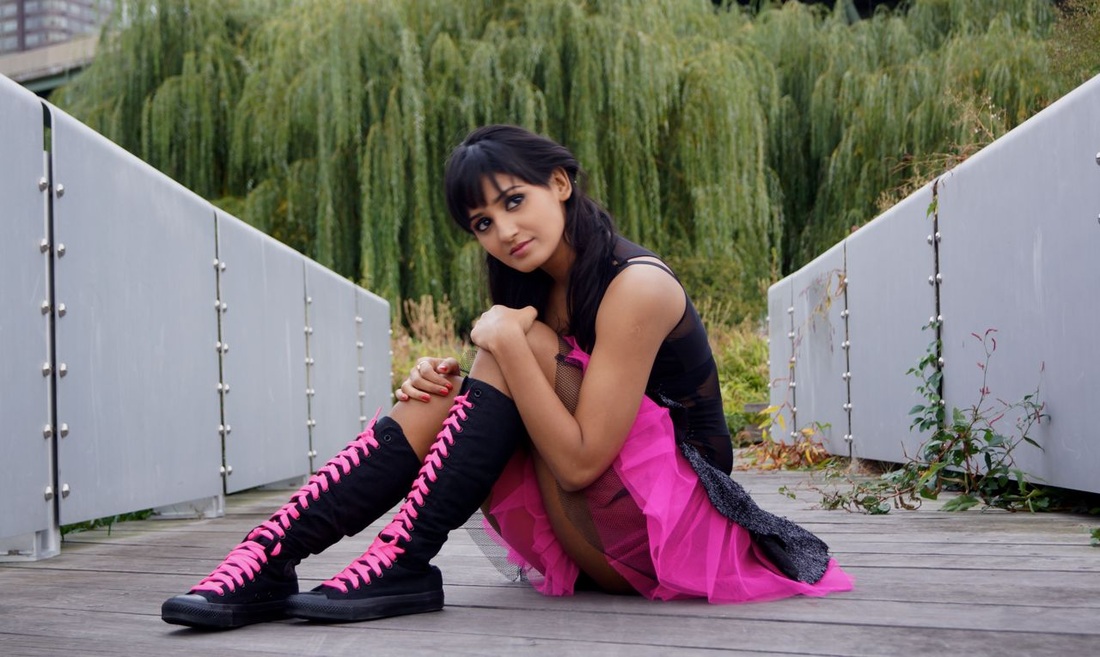