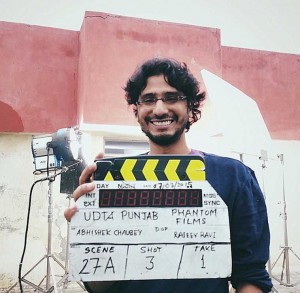 The shooting of Abhishek Chaubey’s “Udta Punjab” has taken flight, says the film’s lead actor Shahid Kapoor, who finds it a “tough film”.

Earlier too, Shahid had mentioned that his role in “Udta Punjab” is turning out to be his “scariest part” ever.

“Scariest part I have played yet have no clue how I’m going to get it right. Wish me luck guys,” he had tweeted.

Fashion designer Masaba Gupta has two reasons to celebrate on Saturday – her mother Neena Gupta is returning to theatre, and her father, batting supremo Vivian Richards, turned a year older.

“Special day. 1 of the greatest actors I know returns to theatre aftr 9yrs & the greatest batsman I knw turns a year older. Love u mom& dad,” Masaba, known for her quirky and colourful designs, posted on Twitter.

Neena is returning to the stage with “Mera Woh Matlab Nahi Tha”, written-directed by Rakesh Bedi and co-starring Anupam Kher.

Welcoming her to the world of theatre again, filmmaker Satish Kaushik tweeted: “Welcome back my dearest @neenagupta001 on stage with ur play [email protected] u will always be path breaker. good luck.”

Watch out for more comedy from Boman

After a “hectic” 2014 with three releases, Boman Irani is now on his way to entertain audiences with more comedic roles.

“A couple of movies are about to be signed. The last year was hectic with three releases and a world tour. This year, let’s see…yes, there will be more comedy,” he said. 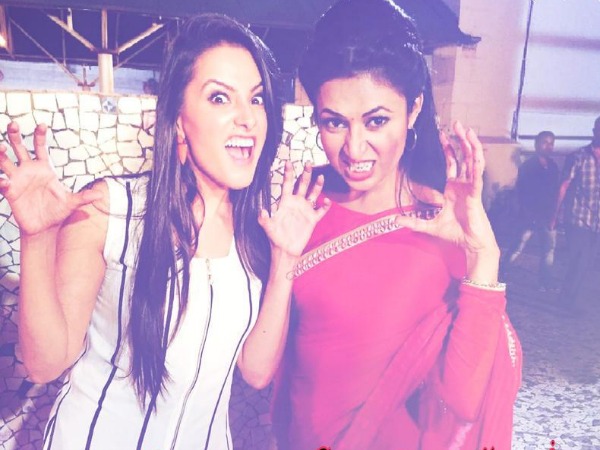 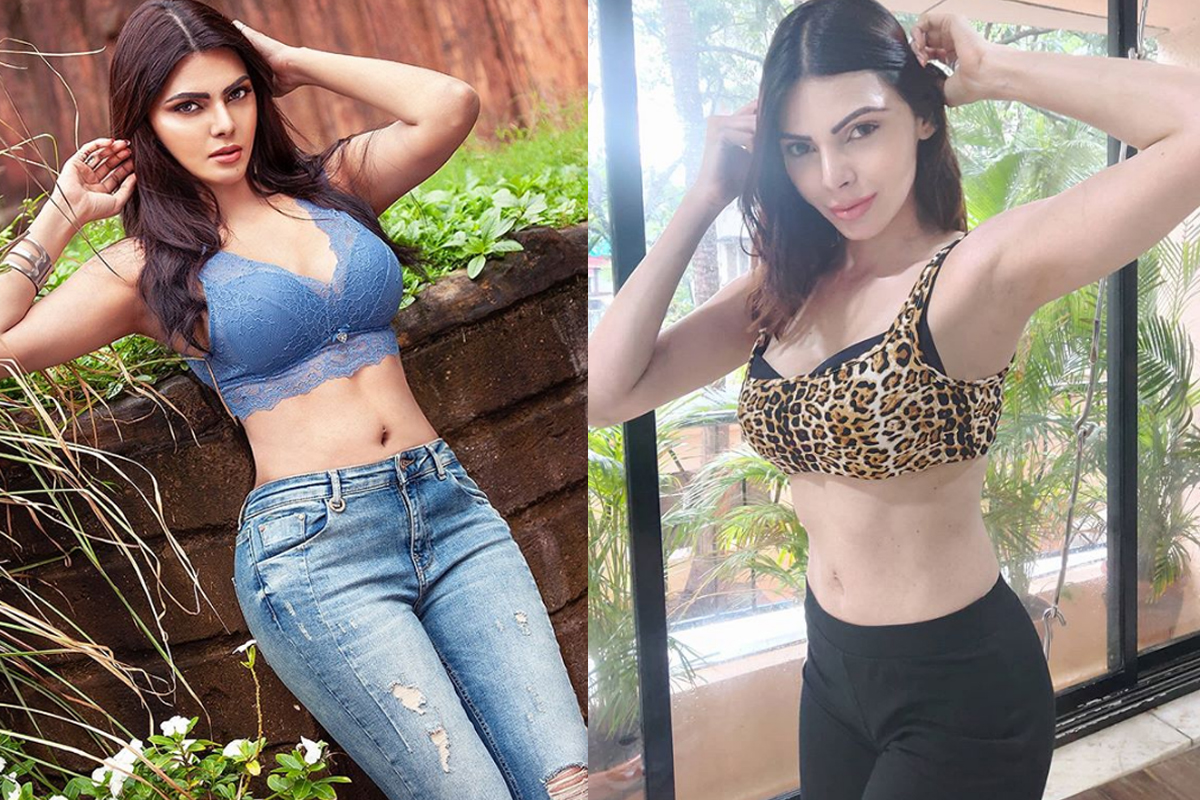 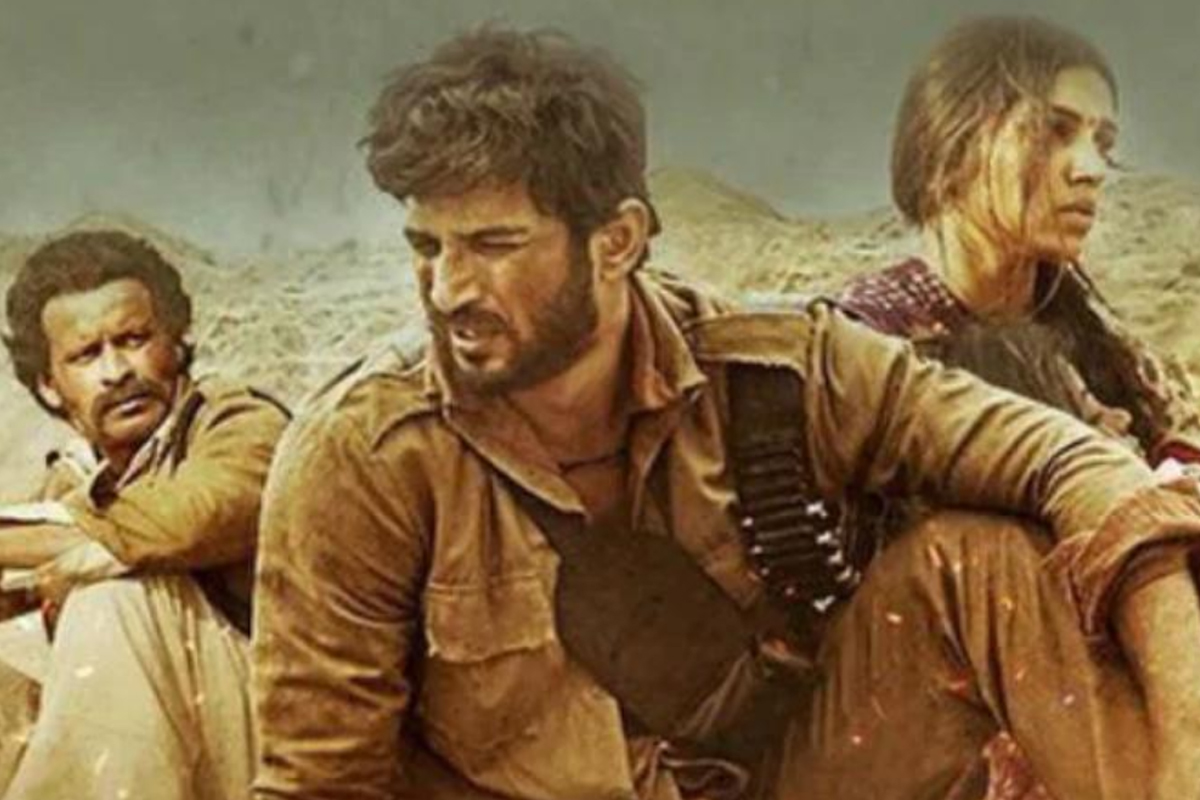 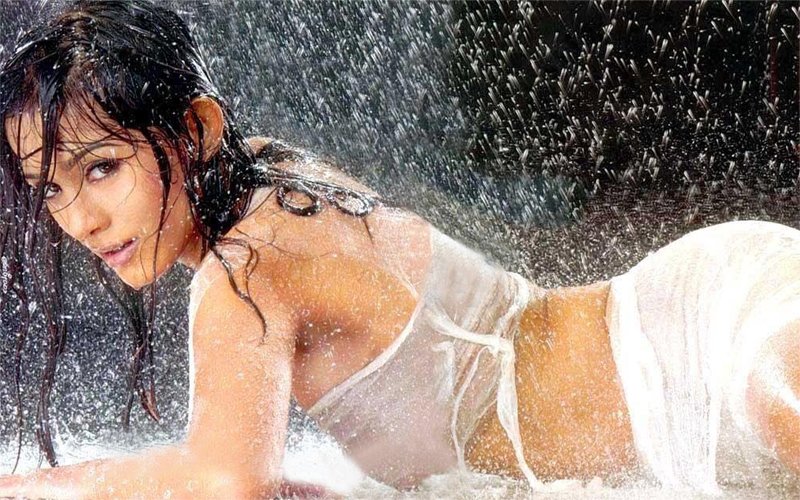