What is Varun Dhawan’s biggest nightmare? 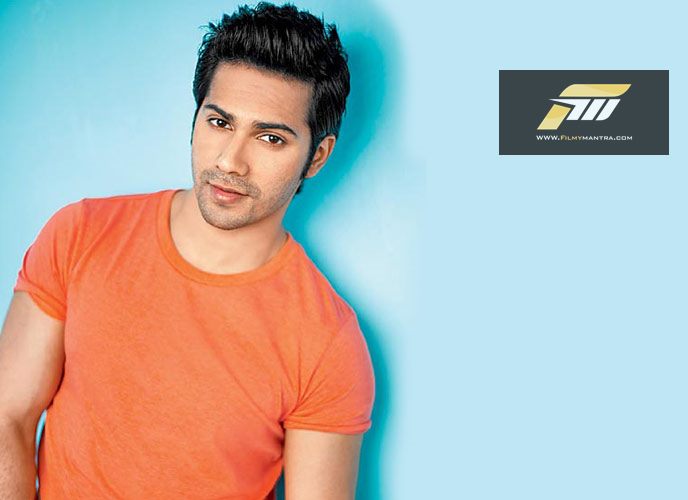 Varun Dhawan is on seventh heaven, as his recent release Badlapur has received good reviews from critics and fans alike. Within a short time span he has achieved an enviable female following. But do you know he has a formidable fear. Yes unbelievable but true Varu Dhawan too gets Nightmares. Varun Dhawan confessed that, â€œMy biggest nightmare is that no-one will want to watch my films!â€

The youngster had taken a gamble by playing the role of a 40 year old so soon in career. But he said that, â€œI think it is a huge risk, but I don’t care, because at the end of the day I am doing this film because there are people who want to watch this kind of cinema. There are two sides of a coin, life is happy but it is sad as well. So, if the three films that I did showed the happy side of life in a surreal, fantastic way, then I should also be doing a film that shows the other side of life â€” which is extremely sad and dark also.â€

Varun Dhawan further added that, â€ If people live, they also die, if they laugh, they also cry, so it’s important that our films reflect that, too. Why hide it? I signed Badlapur after Student Of The Year, but I shot it last year. It is an amazing script, it’s based on true events and it’s a thriller which is true to its genre. Also, I did those three happy films and after that, I could not smile anymore. Like if one more person told me to smile I would have literally punched him! I had reached a saturation point in happiness, I couldn’t fake that happiness anymore, what I wanted to do was cry and be angry, show those emotions. Lot of actors told me, ‘Are you mad? Why have you signed this film? I was like, ‘Because I want to tell this story’.” 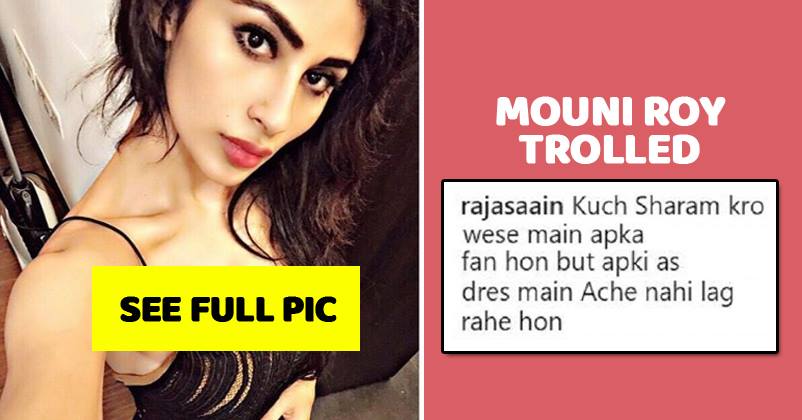 Mouni Roy Shared A Picture on Instagram, Got Brutally Trolled, They Even Called Her TB Patient 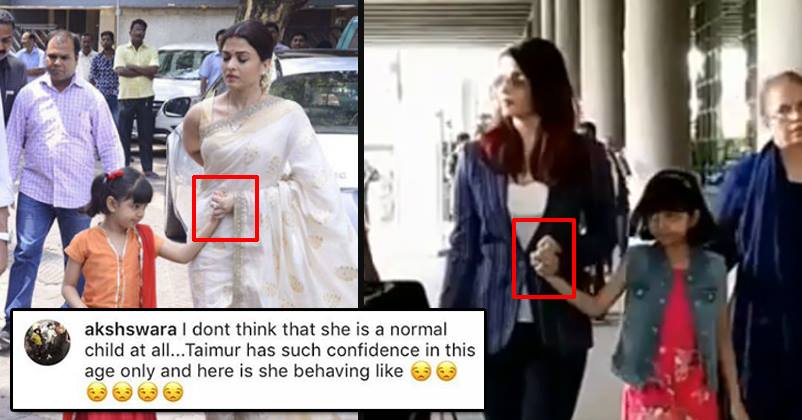 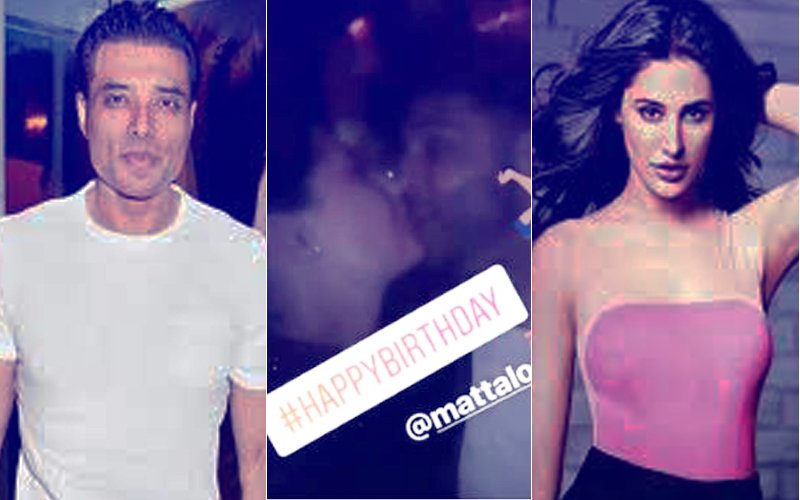 Nargis Fakhri may be dating director Matt Alonzo and Uday Chopra should better watch out !