There are several Bollywood films that have surprised us with their stories, cast and box offices performances. While usually the protagonists usually steal the show away there are some films where the supporting cast have done an equally fabulous job as the leads and in some places in better! The just stole the show from right beneath the lead and left us stunned! 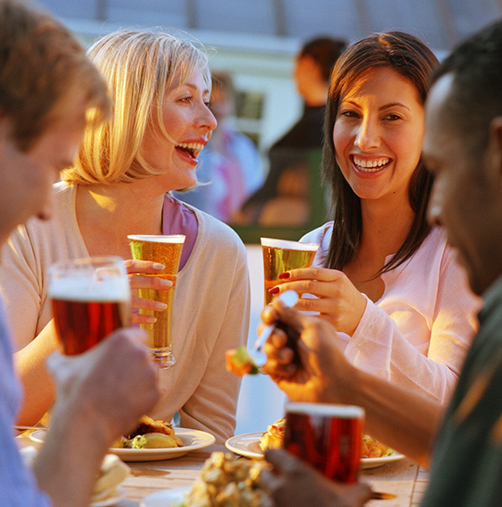 10 most successful bollywood love stories of all time 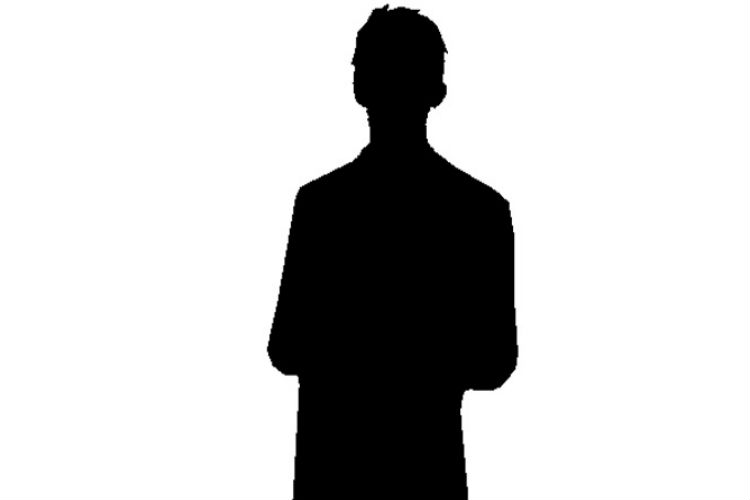 Journey Of Riteish Deshmukh and Genelia D’Souza is so Adorable!