The film might have been an ambitious attempt in itself but it would have been next to nothing had it not been for Anu Kappor playing the pestering Dr. Chadda. It can be safely said that it was more his film than any other actor in the cast. 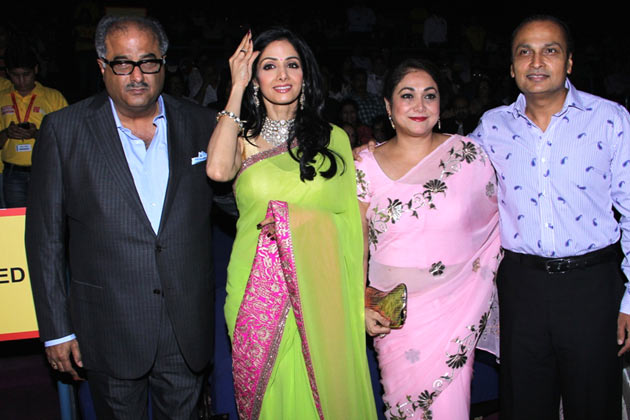 Are You Excited to watch Dil Dhadakne Do..? 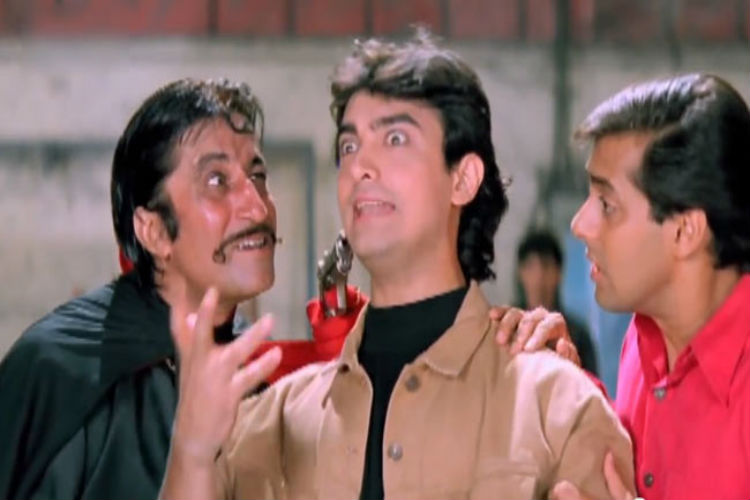 These 7 Bollywood trolls will make your day