Bollywood’ most loved Anna – Suniel Shetty is not just one of the finest actors of the industry but also has achieved all the success on sheer merit. He is a self made man with no influences that helped him in the start of his career. His children Athiya and Ahaan Shetty too are aspiring to make a mark in Bollywood. However, on account of the on going Nepotism debate, they are finding it difficult to take their father’s legacy ahead.

In a recent interview, Suniel Shetty spoke about his journey in the industry. He said, “I started my career in 1989. My first film was released in 1992. I did a film called ‘Aarzoo’. The film was completed 100 percent but the film got shelved because the director and producer had a problem. I was launched in a film called, ‘Ek Aur Faulaad’ which never took off. But I had the grandest muhurat. I started with ‘Waqt Hamara Hai’ and ‘Balwaan’, and in 1992, my first film was released. Three years my film was complete but didn’t release. ” 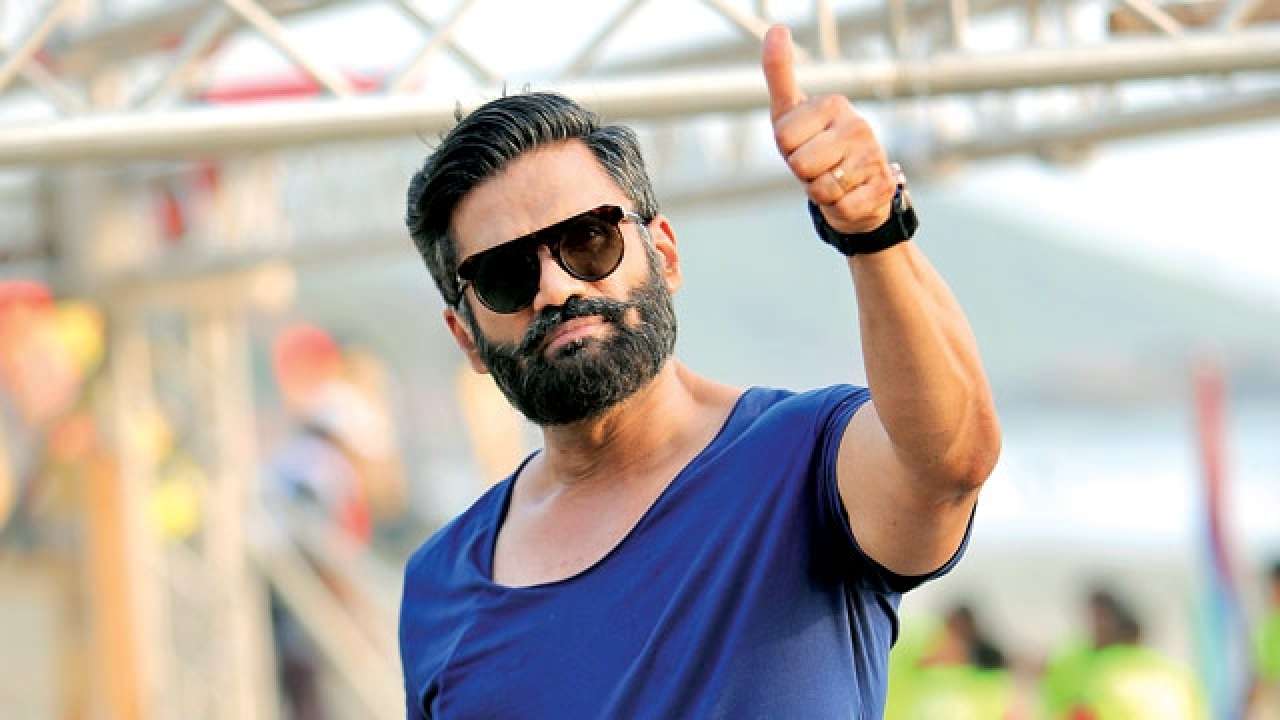 Suniel also mentioned how the constant failure made a critic ask him to go back to restaurants. He said,” I come from a non-filmy background but still, God was kind enough. I had my first hit but I was still written off as wooden. One of the critics had called me wooden at that time and asked me to go back to the restaurant line. That could have broken me but it didn’t. I understood what the critic said was true. I always believed that I know how to act, I never learnt it. So I worked on my acting and action until I created a niche for myself. I believe it is how you take it. Somebody’s criticism became my fodder to get better and that is how I look at it.”

The actor also threw some light on the ongoing nepotism debate. Suniel said, “I run an online hunt for talent. There are two lakh seventy thousand kids on that platform for who I am trying to get work. I ask everybody to please give them an opportunity. If two of my kids are trying to get work, there are two lakh people for whom I am trying to get work. It is very unfair that only the industry is looked at like that. People are being called names and are being abused while the industry has been giving so much back. We are always there for everything to support.” 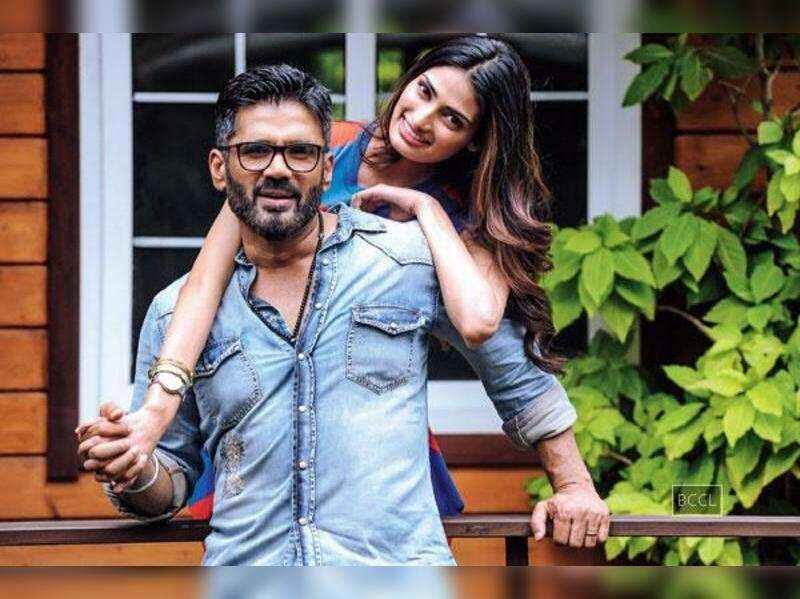 Upon being asked about how his children Athiya and Ahaan are taking the nepotism discussion Suniel said, “They ask me if it means that they cannot dream of becoming an actor. They know I didn’t come from a film family. I never got a break from a big banner. Even my kids – Athiya and Ahan got their breaks from somewhere else. It is not that I have forced them into it. It is because people have seen something in them that they have been given an opportunity. Their struggle will continue if they don’t deliver. They might have that advantage of being a star kid in their first film but after that, it is the audience, the subject of their films, their co-actors who finally make or break their career.”

Ayushmann Khurrana resumes shooting; says "It’s really refreshing to be on the sets and working after so many months.”