Great news for all bollywood fans at the film, The Lunchbox, which stole our hearts when it released last year has now been nominated in the foreign film category of the British Academy Films Awards 2015. The other films nominated areÂ Polish-Danish drama film Ida, Russian drama Leviathan, Brazilian-British adventure drama thriller film Trash, and Belgian drama Two Days, One Night, according to the official BAFTA website.

Directer Ritesh Batra was elated with the news. He said, ‘”It’s an honor to be nominated alongside the finest films of the year, much credit to my whole team and the work we did together. It’s a good validation to tell Indian stories to the world, if we don’t tell our own stories, no one else will.’

The movie starred Irrfan Khan, Nimrat Kaur and Nawazudding Siddique in main roles. Let’s hope they bring back a BAFTA for us this year! 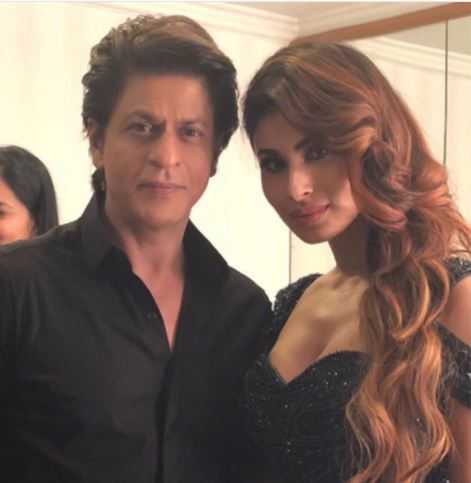 Does The Indian Law Work Differently For VIPs And Celebrities? 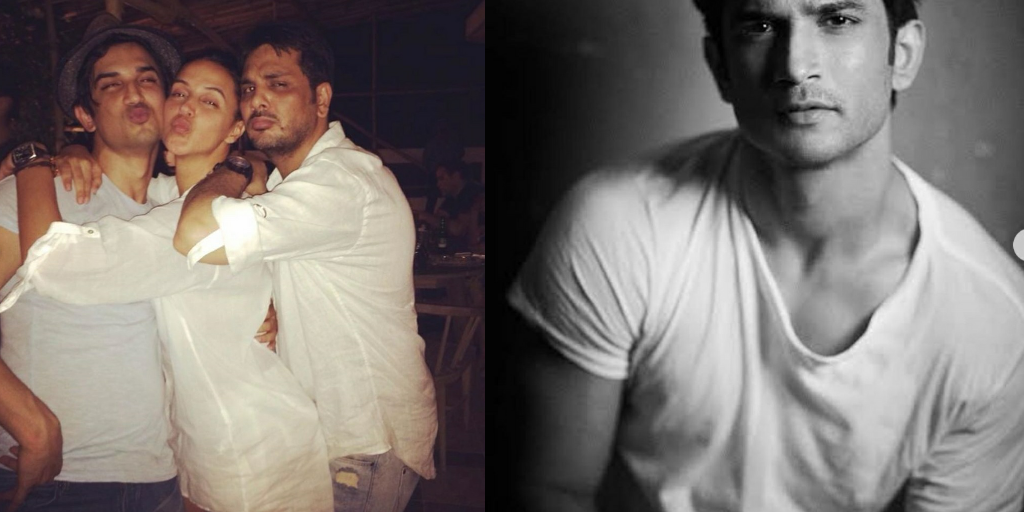 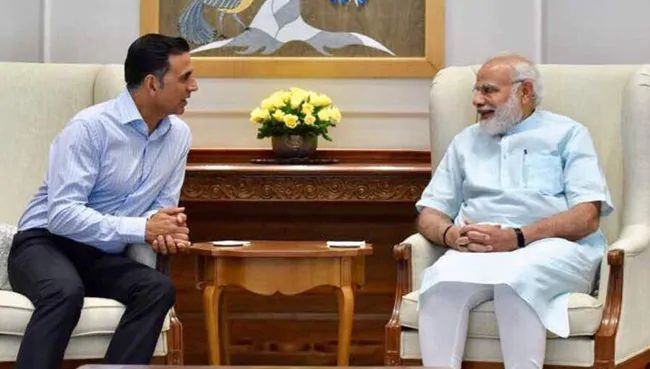