Nawazuddin Siddiqui speaks on the OTT vs theatres debate- “Films worth Rs 100 crore or Rs 15 crore, when released on Netflix will have same viewership” 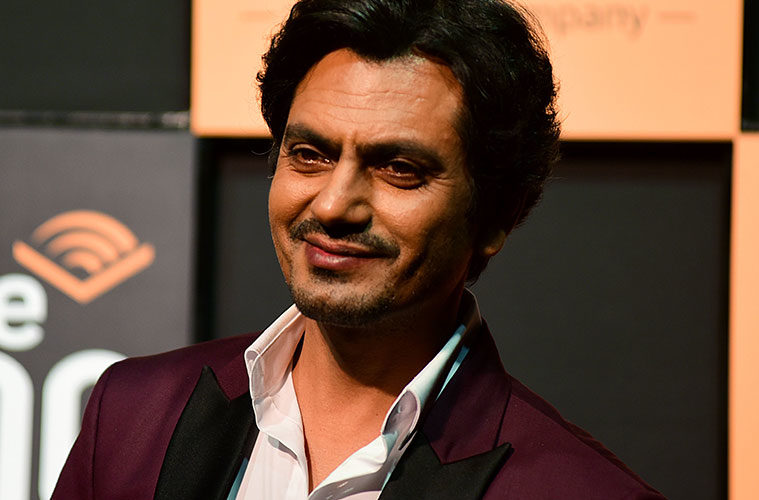 The pandemic lockdown have widened the doors for OTT platform to release maximum number of films. The current debate on the OTT vs theatres has been quite trending with several Bollywood actors as well as other regional artists pouring in their thoughts on the same. The latest one to join the debate is the extravagant actor Nawazuddin Siddiqui who is one of the most commonly seen faces on the OTT platform.

Nawazuddin was quoted saying in an interview,

“There is freedom and there is an advantage especially with bigger OTT platforms like Netflix. There is an advantage because, when a film made on the budget of Rs 100-150 crore is released in the theatres, it takes over all the screens, even if the movie is shit.” 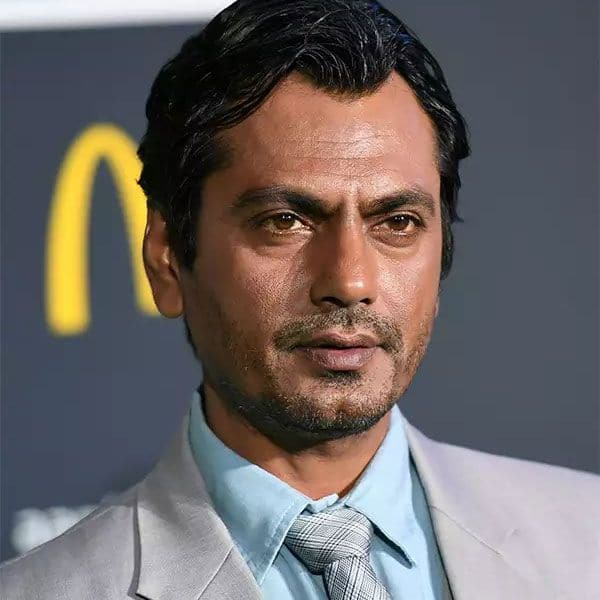 The actor also spoke about the abundance of scope that low budgeted films will now have given the humongous rise of OTT releases. Nawazuddin said,

“On the other hand, good, low budget films do not get screens and even if they get it will get a show at 11 in the morning or 11 in the night. Atleast now, if the film is worth Rs 100 crore or Rs 15 crore, when released on Netflix, the viewership will be the same. Now, it all depends on which film is good and what people want to watch. Thank God, because of this platform the film goes across the globe and we have a vast audience.”

Nawazuddin Siddiqui’s latest Netflix original Raat Akeli Hai starring Radhika Apte could not please the audience. Rating as low as 2/5 was given to the film. One of the critics also pointed out the slow pace of the film, “The biggest drawback of the film is its pace. If it was shorter by 30 minutes, it could have been a different film altogether. Radhika Apte is efficient but the chemistry between Nawaz and her is somewhat disappointing. Raat Akeli Hai packs in some solid elements but is let down by its pace. If you are looking for thrills, it delivers them in a very inconsistent manner.”