There are many movies that are based on the same theme, Aamir said “But the story of both our films is different” but rumors are spreading around that it made Aamir think to try something different to take things forward in the Dangal. In movie Dangal the concept is that a female wrestler nailed her opponent in the ring is the main USP of the film. But as u have seen doing same by Anushka Sharma in sultan. This made Aamir give a second thought to concentrate on the father-daughter relationship than a little bit more on female wrestling. Sultan was based on a male wrestling story but the impact of Anushka as a female wrestler in the movie, Aamir didn’t expect that the things will go tough for him.

Amir has asked for a change in the climax, why he need to do this? Because both the movie has a different story sultan was based on how he made himself a wrestler to regain his self-respect which is a fictional story where Dangal is based on wrestling too but the story is mostly concentrated on the father-daughter theme where her father makes a dedication to making his daughters world champions in wrestling. This movie will attract more of the audience as it based on real story of the Phogat family.

So we don’t think that Amir has to bother too much with his movie because of ‘sultan’. 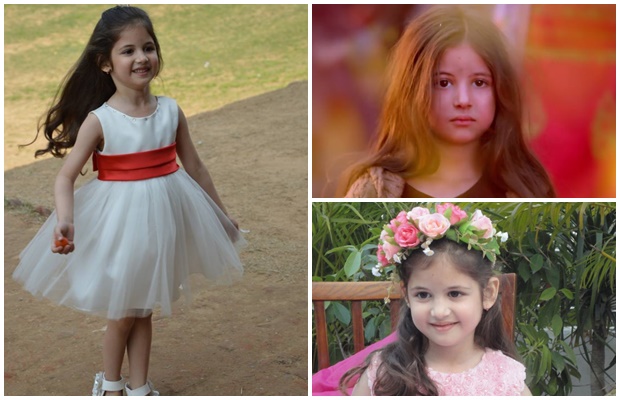 Shahid Kapoor Gets Physical With His Ex-Girlfriend In Public 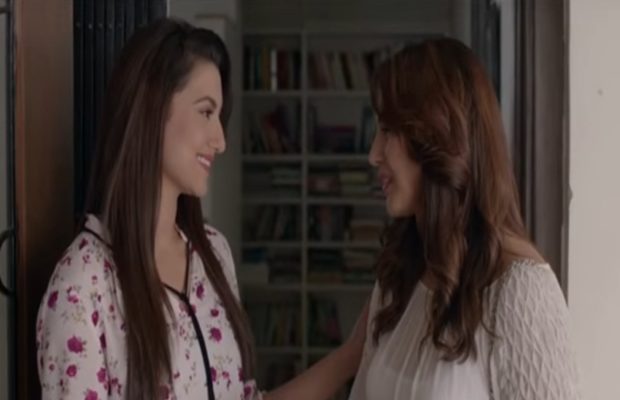