Stunning model turned actress, now producer Dia Mirza has turned 36 today, born in 1981.From stealing our hearts by her… 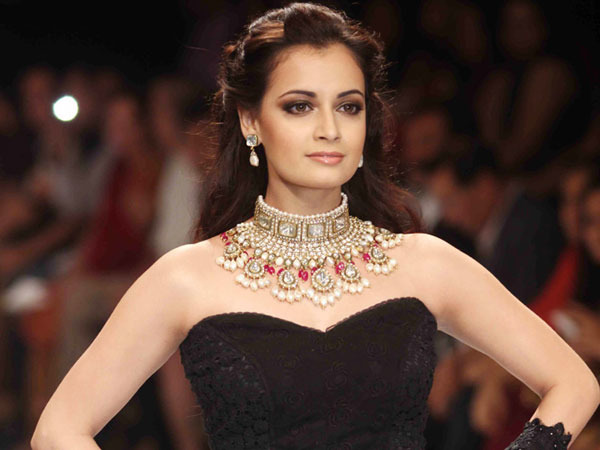 Stunning model turned actress, now producer Dia Mirza has turned 36 today, born in 1981.From stealing our hearts by her innocent look as ‘Reena’ in ‘Rehan Hai Tere Dil Main’ opposite Madhavan, to wearing producer hat for ‘Bobby Jasoos’, Bollywood queen has done it all with her dedication and hard work.

There is much more to know about this beauty pageant. What are they? Here we go

Yes, you heard it right Dia Mirza is the global citizen as she is Bengali Hindu and Catholic by genes and half Muslim by parentage. Dia Mirza uses her step-father’s  surname Mirza and has recently added the surname of her father Frank, now she is called Dia Mirza Handrich. 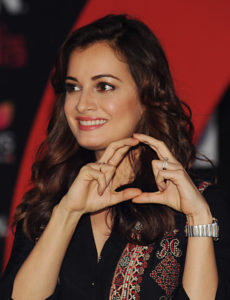 Before anything, Dia Mirza is an activist as she has lent her support to several causes for female Foeticide and HIV awareness worked closely with the Andra Pradesh government for the same. 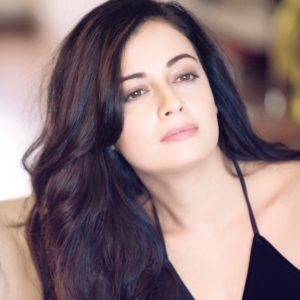 3.An achiever from the beginning!

We all know how incredible is Dia Mirza when it comes to acting, but at the start of her career she went on to win Miss Asia Pacific in 2000 in the same year when her Bollywood contemporaries Lara Dutta won Miss Universe title and Priyanka Chopra Miss World title. Dia Mirza has won the coveted title Great Women Achiever award for Beauty in 2005. 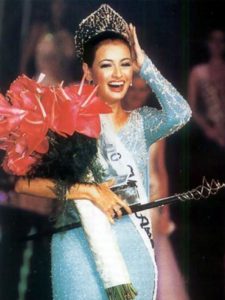 The real meaning of this quote is proved by this gorgeous lady Dia Mirza as we all know how beautiful she is and when it comes to intelligence, she was a maketing executive and started her career as one for a media studio and later worked for several tv commercials. 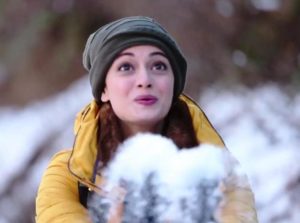 5.Dia Mirza in another feather cap!

She co-owns a production house ‘Born free entertainment’ along with her husband Sahil Sangha.

Talent hunt in Dia Mirza will never end. We are looking for more explorations in her at the greatest scale. 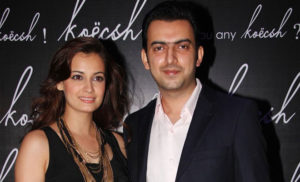 For more updates about celebrities and  their life “Be our guest”.