A hard-core space saga ‘Star Trek Beyond’ continues its 50-year legacy with an all-new adventurous ride. Directed by Justin Lin, the film explores the beyond subject pretty well and manage to give you some ecstatic moment to the audience. Even Indian Critics and audience appreciated the efforts of Justin Lin for directed this magnum space movie, written by Simon Pegg and Doug Jung.

This is the third movie in the ‘Star Trek’ reboot series started in 2009. Here’s what the Indian critics have to say about this epic space flick ‘Star Trek Beyond’.

“… The third film in the Star Trek reboot seems to be a reminder for all those filmmakers trying to revive a franchise or going about sequels  by ‘reinventing them’. Maybe sometimes you just have to do the basic things right as long as the ride is fun and adventurous. In a year and a decade, when so many films stake claim to the summer blockbuster, this is one film that truly lives up to the reputation of it without ever taking itself too seriously…” – India Today

“…While Star Trek Beyond is chock-full of relentless action sequences and breathtaking space scenes, Lin and the writers of this film have taken things beyond just making stuff blow up in a dramatic fashion…” – Times of India

“What sets Star Trek apart from the unrelenting barrage of franchises and sequels (especially this year) is its unfailing faith in humanity. And that’s what Star Trek Beyond embraces.”- Hindustan Times

So, if you haven’t booked your ticket, Then you are missing an enthralling 3D experience of ‘Star Trek Beyond’. It’s a must watch movie for the cinema aficionados.

Though, ‘Star Trek’ has a big competition here in India with the latest releases like Rajinikanth starred ‘Kabali‘ and Irrfan Khan’s ‘Madaari‘, but for a long run, this Hollywood franchise movie will surely have a stable run at the Indian Box-Office. 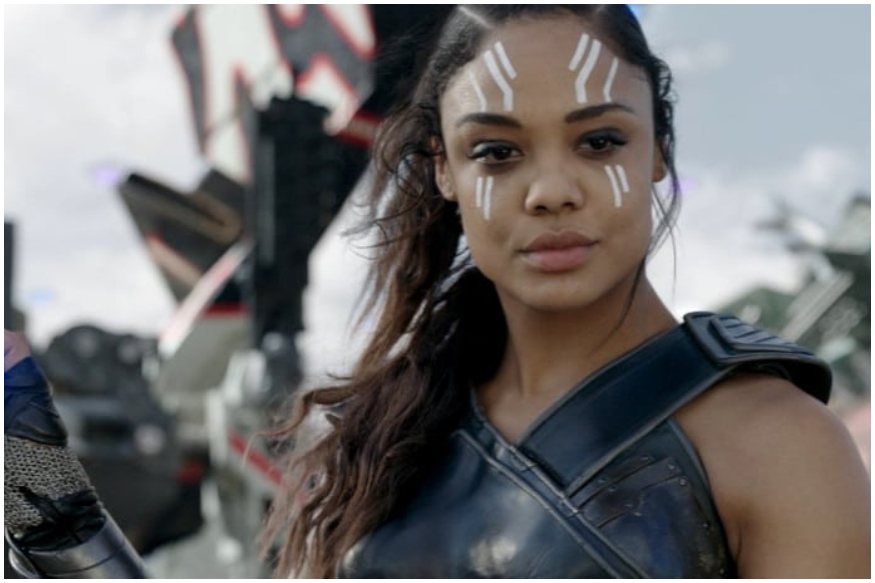 See the adorable selfie of Kim Kardashian and her daughter Chicago