If you have grown tired of seeing Shah Rukh Khan in his same old charming, dimple faced look, then there is some good news for you. We hear, that the superstar of Bollywood will be getting an absolutely new look for his upcoming film, Fan, that is being produced by the Yash Raj banner.

A source from Yash Raj Films has revealed, â€œ Hair stylist Avaan Contractor has been hired and Yes, the team has done two look tests for Shahrukh. Avaan has done a fab job. If all goes well, we start rolling end of the year.â€ 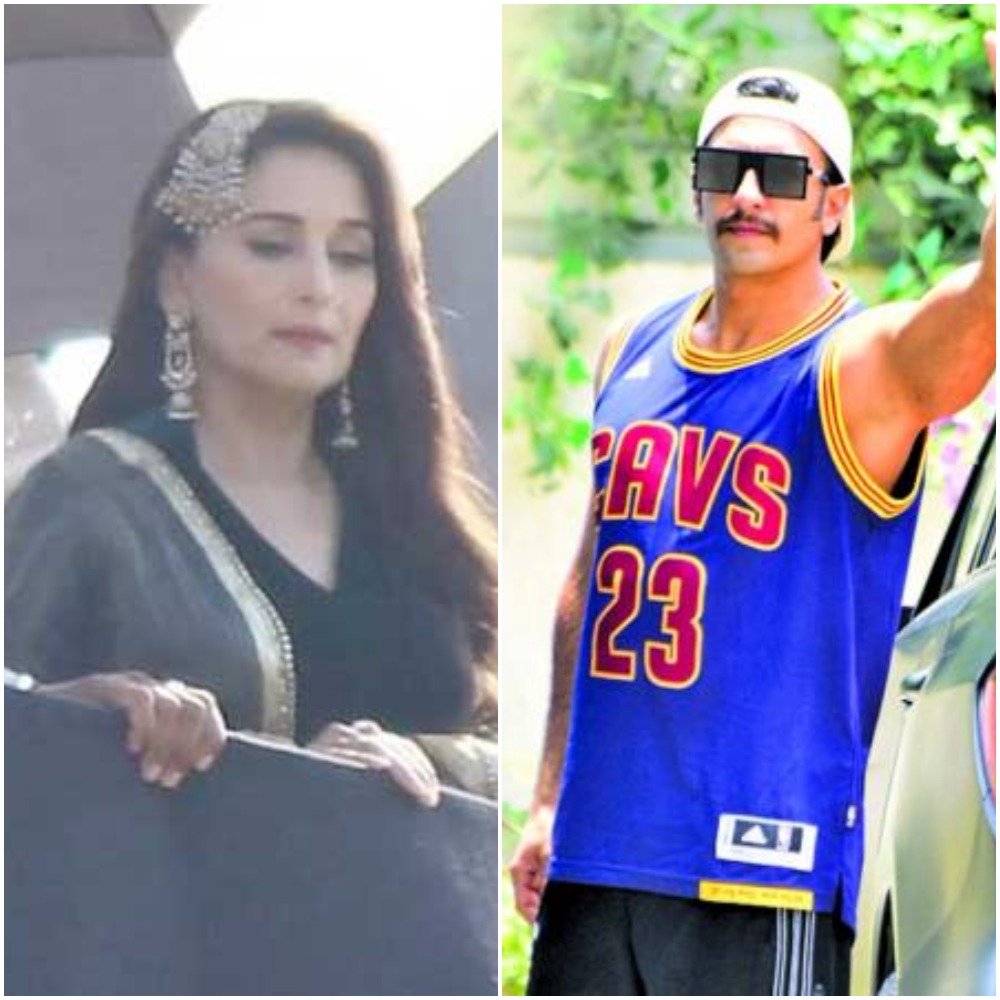 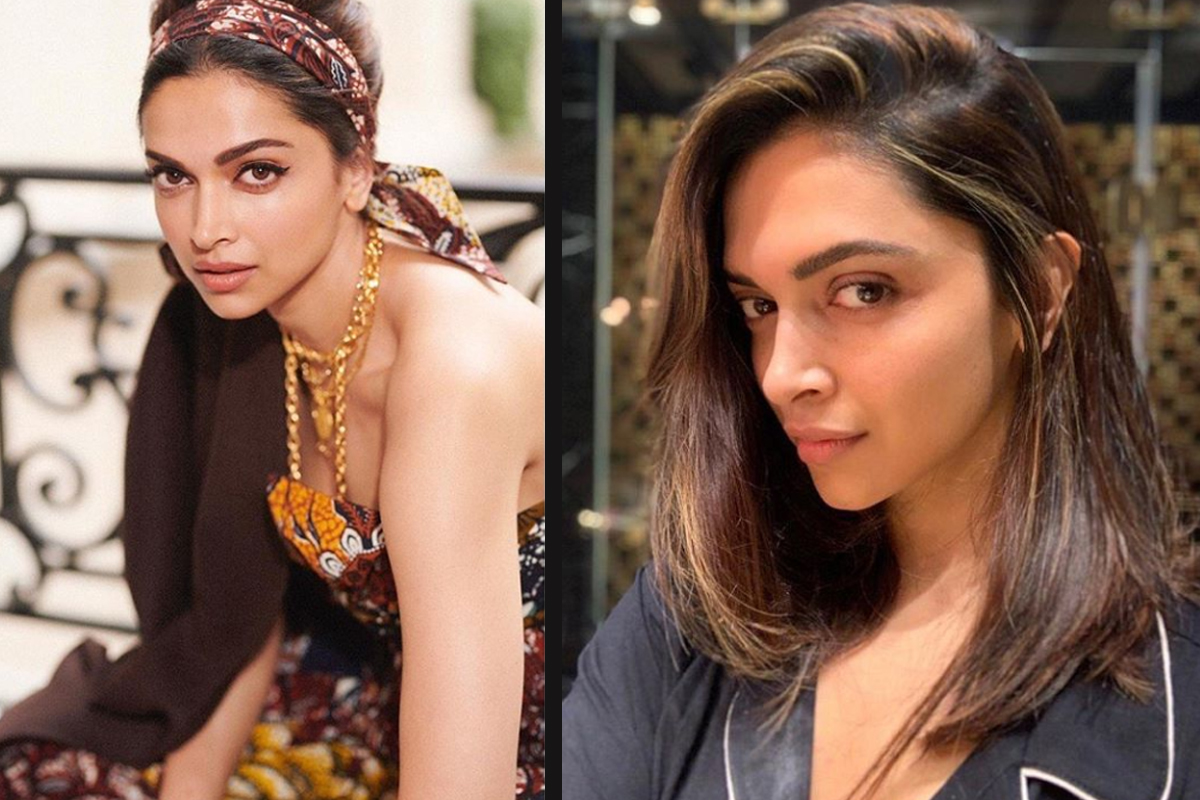