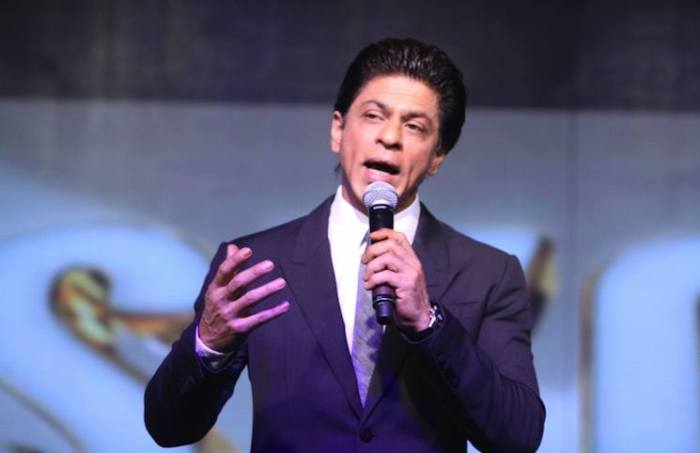 Bollywood superstar Shahrukh Khan called on Jammu and Kashmir Chief Minister Mufti Mohammad Sayeed here on Thursday and expressed his interest in shooting in the state.

During their meeting, Sayeed described Shahrukh as a great and versatile actor who has portrayed wide array of roles in his long and memorable career, said an official statement issued by the Jammu and Kashmir government.

It said Sayeed recalled the time when the Indian film industry used to shoot films at popular locations in the Kashmir Valley and hoped that the film fraternity of Mumbai will take the initiative to revive their lost bonds with the paradise on earth.

Shah Rukh, who revealed that his grandmother was of Kashmiri origin, said he would love to shoot in Kashmir again “as this way, he will be able to relive the good moments of 2013, when he worked in renowned filmmaker late Yash Chopra’s last directorial venture, ‘Jab Tak Hai Jaan'”, it added. 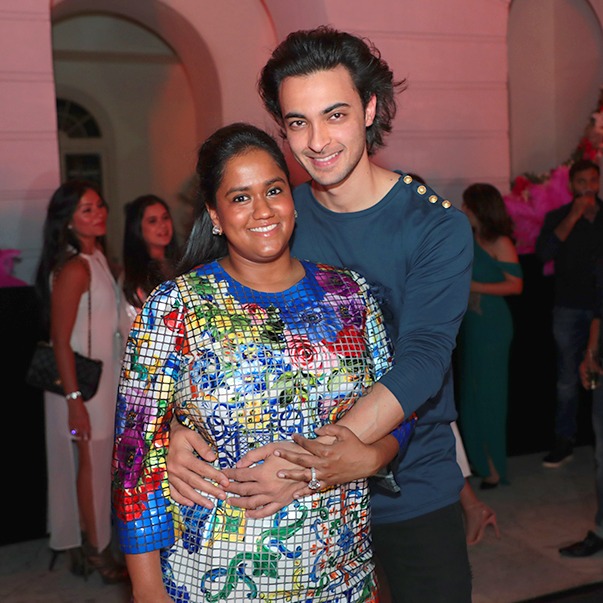 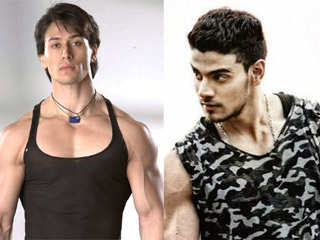 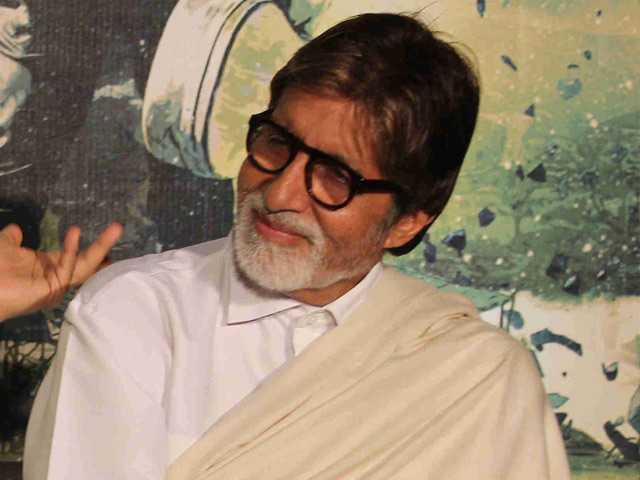