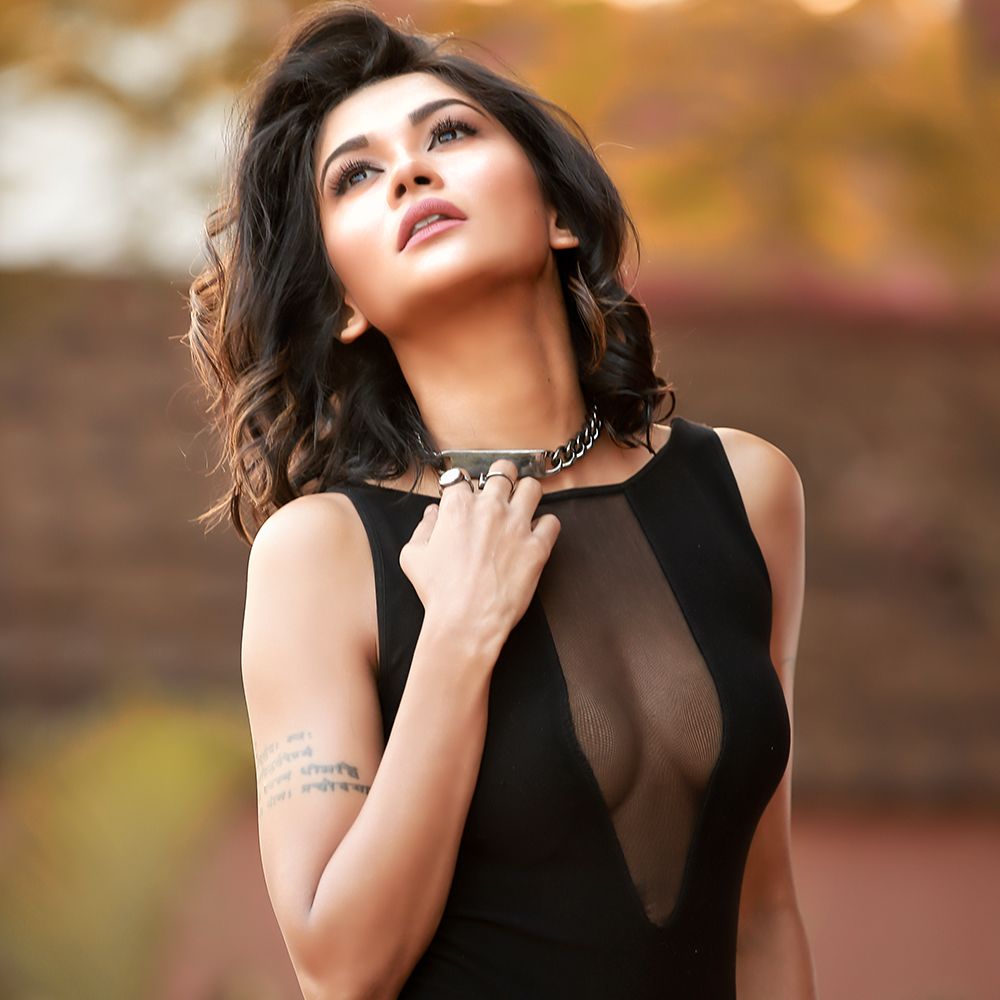 Other than her work, Sakshi is also very active on social media. She keeps making headlines for her super hot and sensuous Instagram posts. Her Instagram is filled with bold and hot pictures of the actress.

Sakshi is back in the news sadly for all the wrong reasons. It so happened that she has been trolled for the bikini pictures she posted on Instagram. Sakshi keeps her fans glued to the screen with her uber sexy looks on Instagram. Her pictures often receive a mixed response from the fans. She gets appreciated by some of her fans. Then, there are others who troll her for the same.

As soon as she shared the picture, people started trolling her for the same. They trolled her for being thin. Some of them even called her malnourished. Check out some of the comments down below.

What do you have to say about Sakshi’s pictures? Tell us your thoughts in the comment section down below. Stay tuned.