Naseeruddin Shah is someone who is never afraid of speaking his mind.The veteran actor blames late actor Rajesh Khanna for introducing mediocrity in Hindi films in the 1970s.

Naseeruddin Shah says,”I think Mr Khanna was a very limited actor. In fact, he was a poor actor. Intellectually, he wasn’t the most alert person I have ever met. ..

Later, Naseeruddin Shah apologised for insulting Rajesh Khanna, then the matter calmly settled down.
Many of the Celebrities were asked about their review over Mr. Shahs comment. Recently even Rustom of Bollywood was asked to share his views and here’s  what he said:

“It’s fine now and finished too as the matter has already calm down, he apologised for his comments and now it has come to an end,so lets go ahead. Dont try and remove something out of me, darling let this industry be in together.” 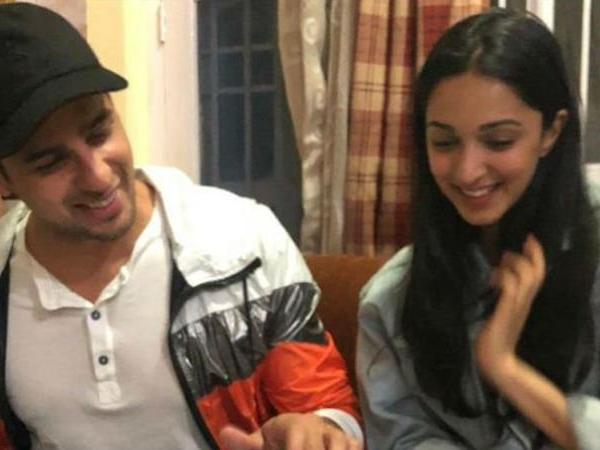 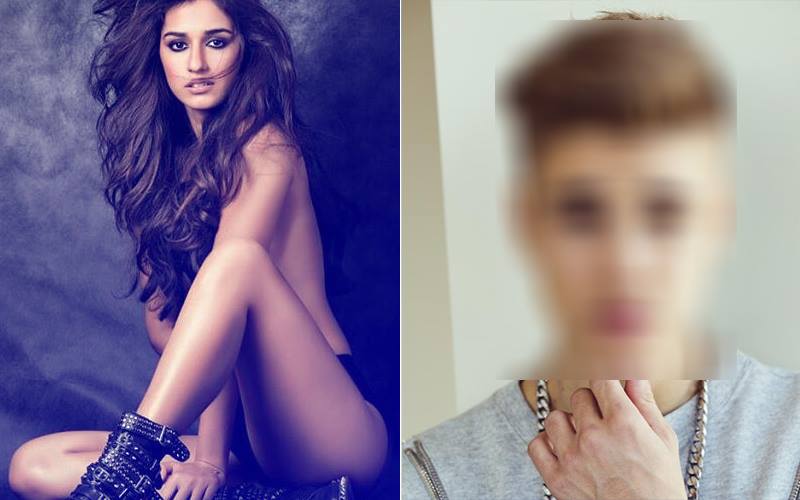 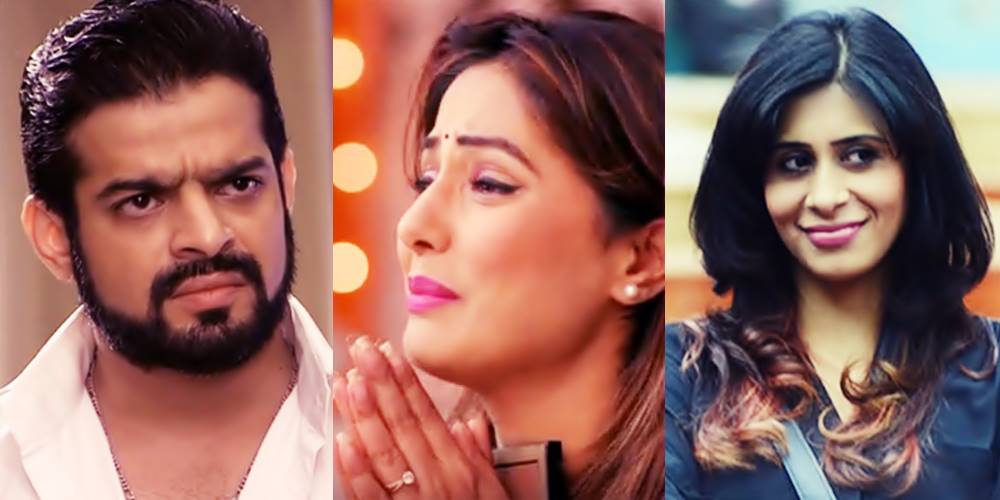