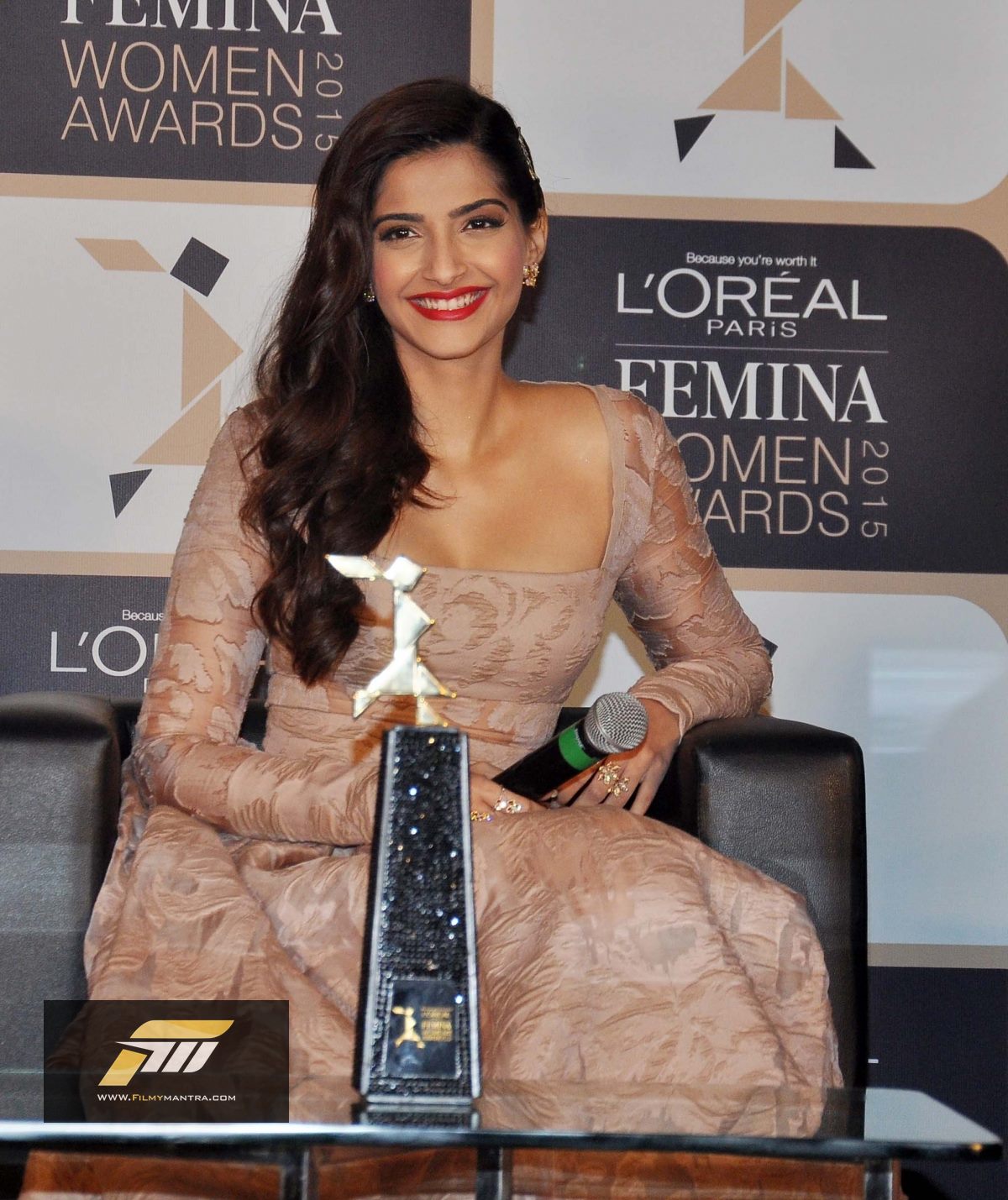 Bollywood actress Sonam Kapoor, who has been shooting with actor Salman Khan for Sooraj Barjatya’s film ‘Prem Ratan Dhan Payo’ at Gondal near Rajkot in Gujarat for the last 10 days, has reportedly tested positive for swine flu.

The actress, who was suffering from high fever, was reportedly admitted to Sterling Hospital in Rajkot on the morning of February 28.

Her blood samples have tested positive for swine flu.

Primarily it seems that she got infection from Mumbai as her trainer is also infected with swine flu and is under treatment in Mumbai. Sonam was flown back to Mumbai by a chartered flight on the evening of February 28.

Previously, the ‘Khoobsurat’ actress was admitted in a hospital in Mumbai, following respiratory infection.

Sonam contracted the infection during the shoot and was in the hospital for three days and later discharged.

She started getting nausea and uneasiness on the sets of her film and was immediately rushed to Mumbai and admitted to the hospital. 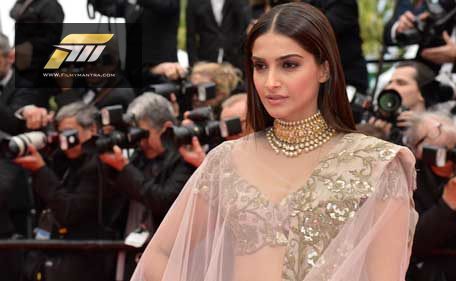 Swine flu in India has claimed more than 1,041 lives, even as the number of people affected by the H1N1 virus in the country breached the 19,000 mark Saturday.

As per data collated by the Health Ministry, the total number of deaths due to swine flu was 1,041 till Friday while the number of people affected were 19,046.

The Health Ministry had Friday given the figure of those affected to be 18,105.

Awesome Video of Deepika Padukone that will Blow your Mind