WHILE SHOOTING FOR PREM RATAN DHAN PAAYO IN GUJARAT, SONAM KAPOOR WAS DIAGNOSED WITH SWINE FLU

Bollywood actress Sonam Kapoor was discharged from the hospital on March 7 after being treated for Swine Flu.

Sonam, 29, who was admitted to a private hospital in Mumbai last week, took to microblogging site Twitter to announce the news of going back to home. 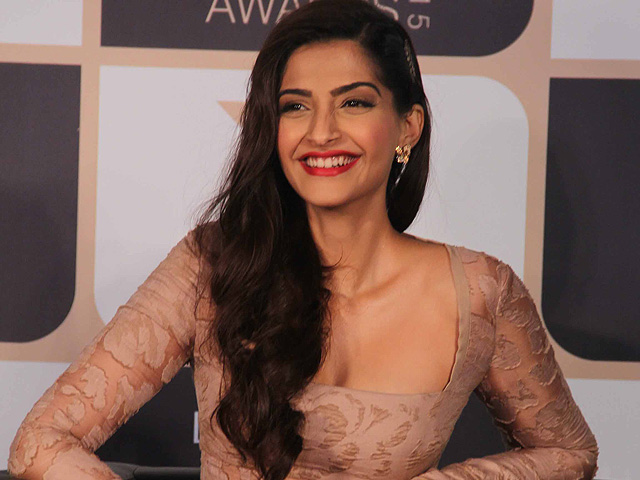 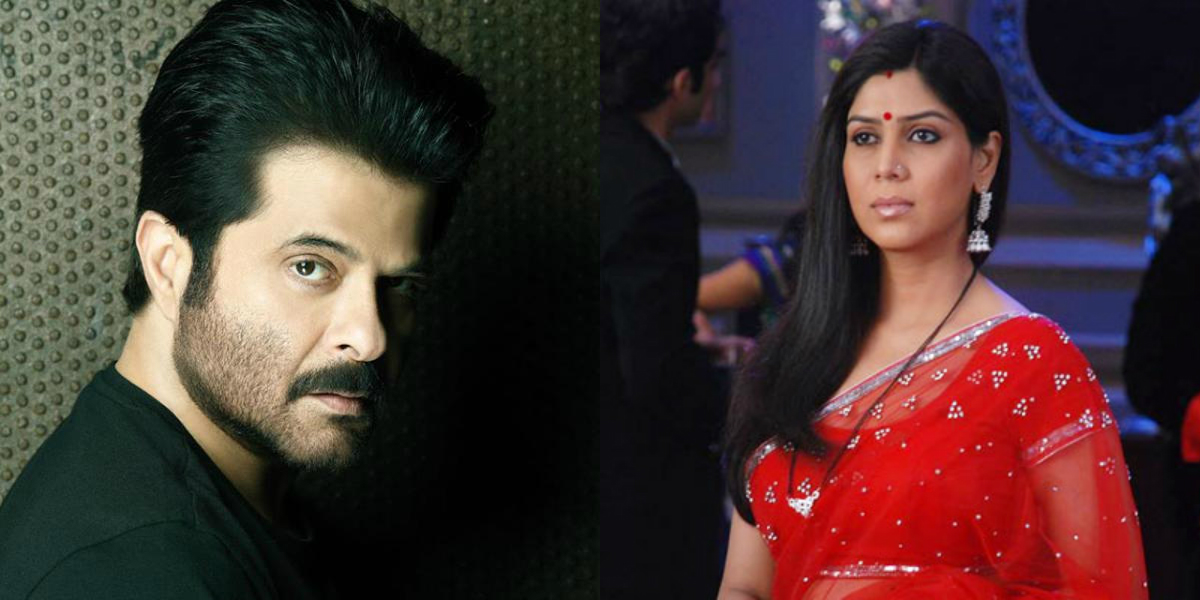 Checkout! How Much Do You Favorite Television Celebrities Earn Per Day? 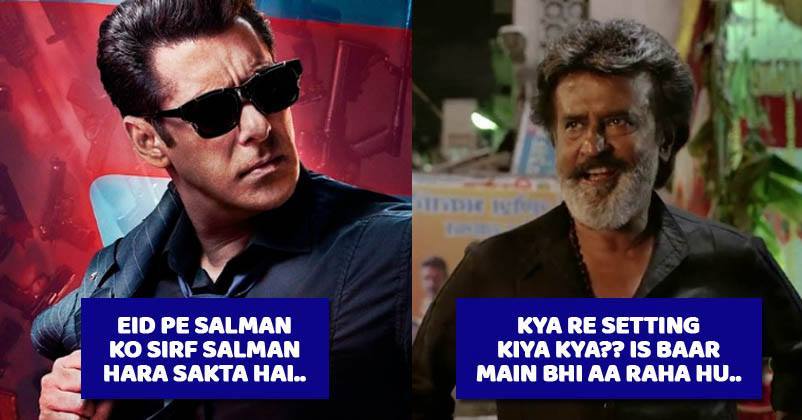 This Eid we will see Rajnikanth’s Kaala and Salman’s Race 3 clash at box office !