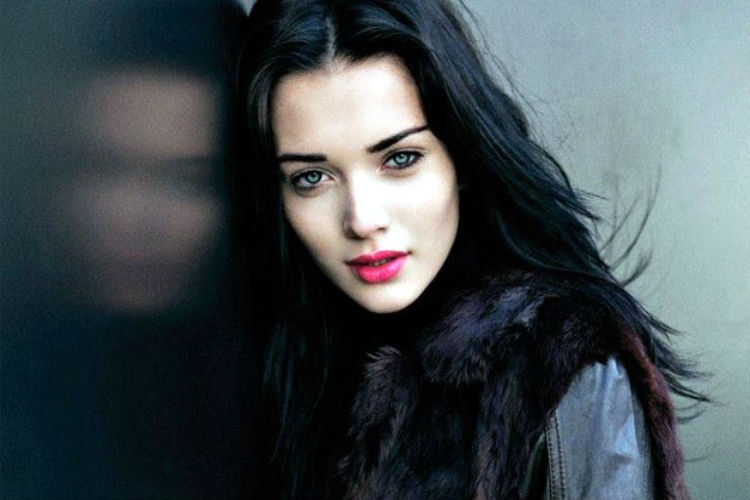 Actress Amy Jackson is not only overwhelmed with the response to her latest release “Singh Is Bling”, but she also believes that the film is the biggest milestone of her career.

Amy, who started her career in 2010 with Tamil film “Madrasapattinam”, made her Bollywood debut in 2012 with “Ekk Deewana Tha”.

“Completely overwhelmed, it is huge project to be working on ‘Singh Is Bling’. How everyone is enjoying the film is everything to me. Definitely, it is the biggest milestone of my career,” said Amy who recently visited a theatre in Mumbai to see audience reaction to her film.

Amy also says that she has a big list of stars with whom she wants to work with in the future.

“Can’t even think about that to be very honest. So many people on my wish list. But I am very fortunate that I have a film with Akshay and to be doing a film like this in Bollywood,” she said.

Released on October 2, “Singh Is Bling” is directed by Prabhudheva and stars Akshay Kumar, Kay Kay Menon and Lara Dutta in key roles. 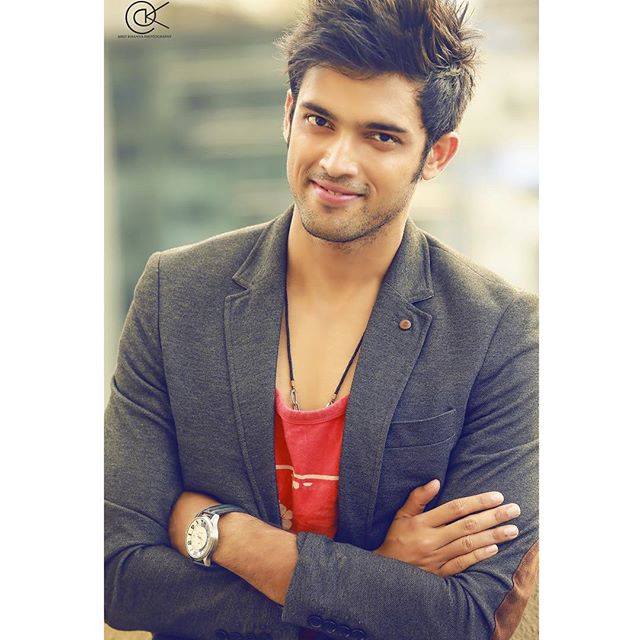 It’s time to welcome our hero back on KY2;Parth Will start his shoot this week

Finally! Malaika Is On A Patch-Up Mood With Arbaaz Khan 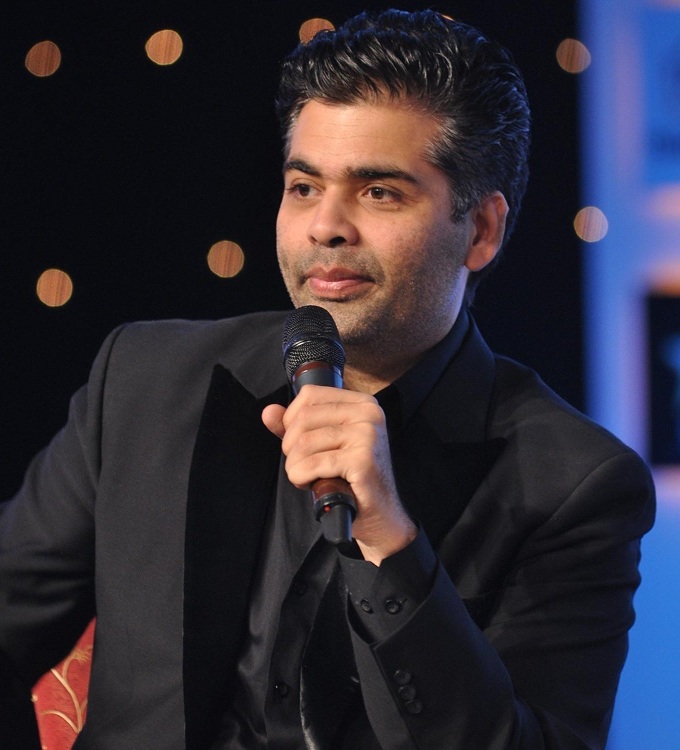 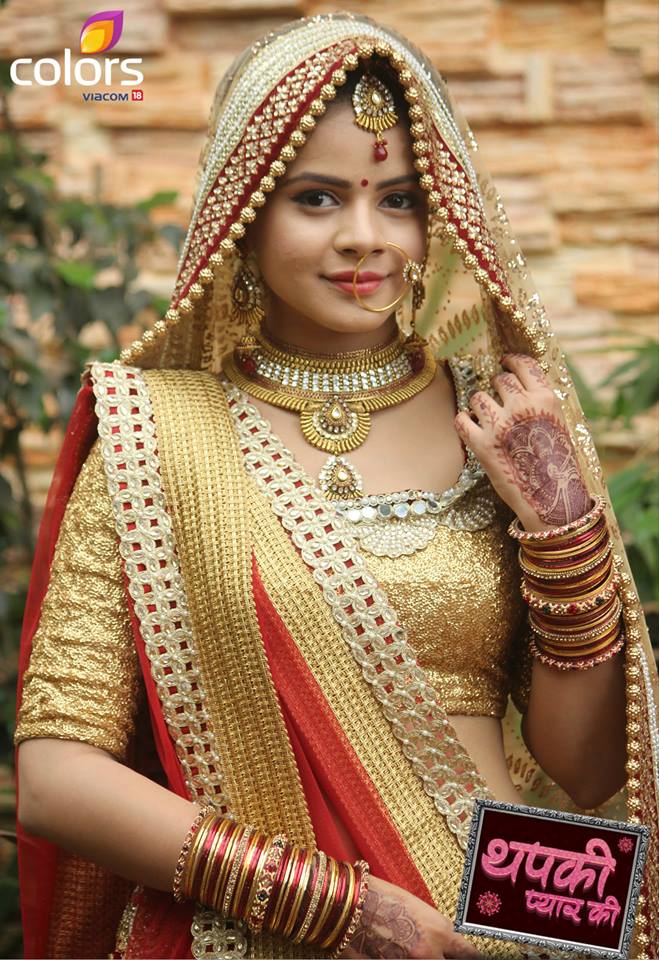