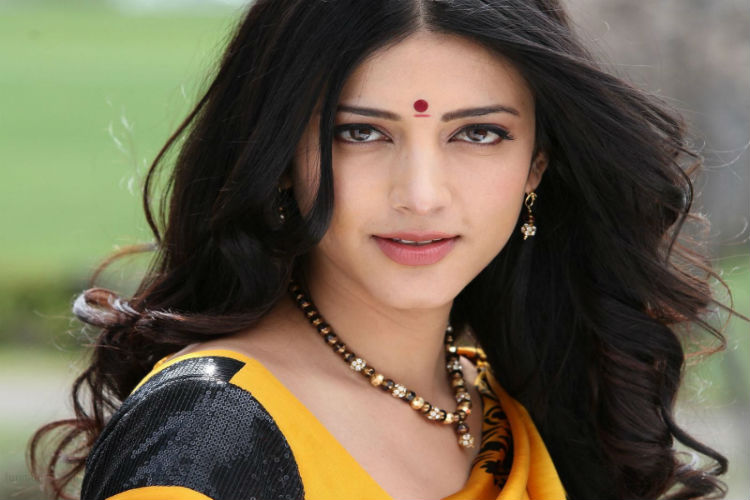 Actress-singer Shruti Haasan has teamed up with young composer Anirudh Ravichander for the third time to record a song in her upcoming Tamil film “Vedalam”, which features Ajith Kumar in the lead.

In the past, Shruti has lent for voice for Tamil films “3” and “Maan Karate”, which also had music by Anirudh.

Shruti is paired with Ajith in “Vedalam”, and she reportedly plays a cabbie in Kolkata in the film.

Top New Facts About Salman Khan Will Make You Dislike Him 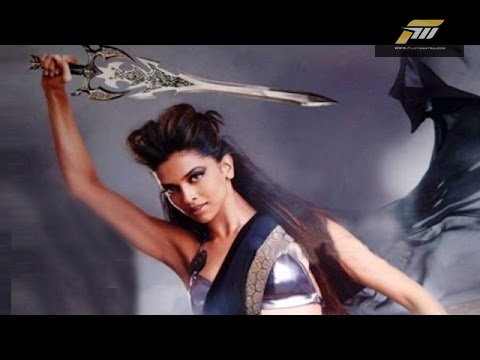 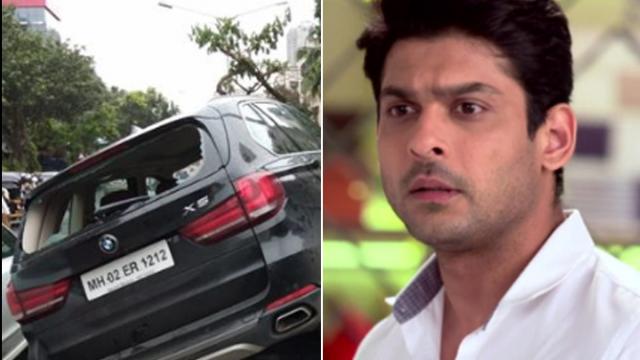 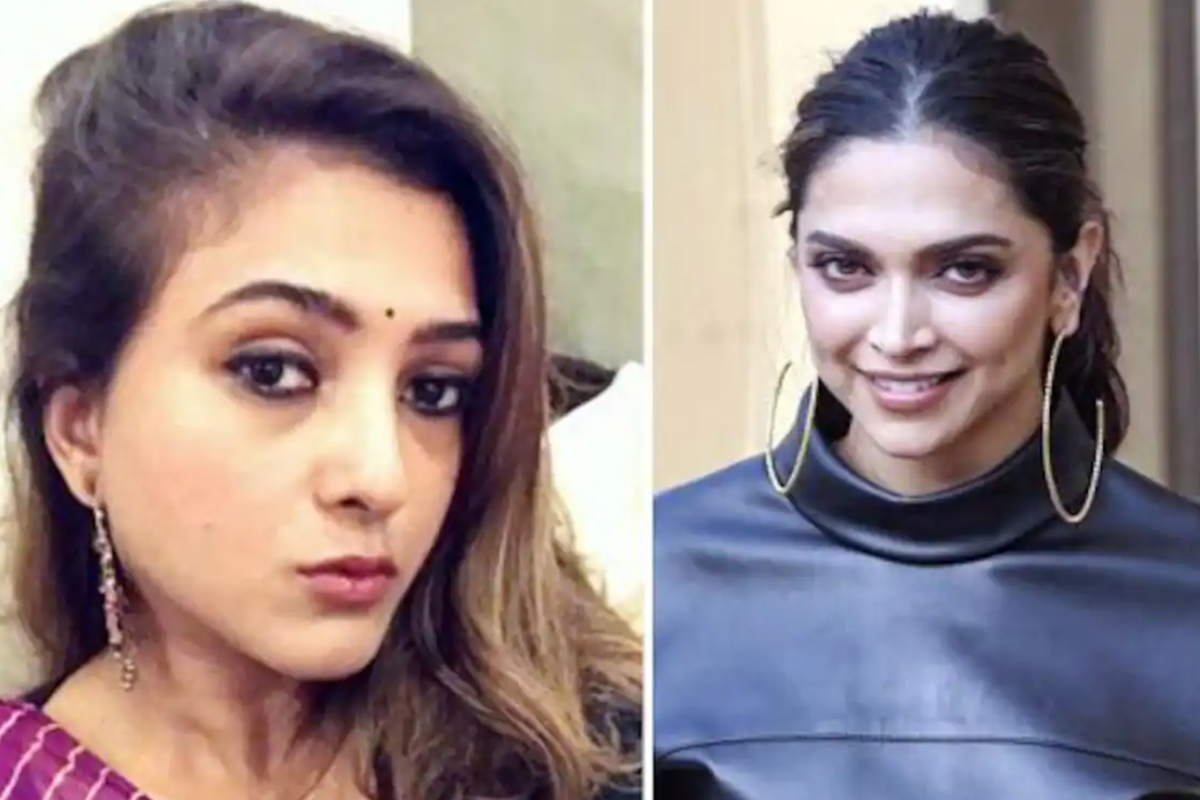