The highly controversial reality show Bigg Boss 11 came to an end last night. It would not be wrong to say that 40-year-old Shilpa Shinde deserved to win the title, all thanks to her simple and kind nature inside the house. 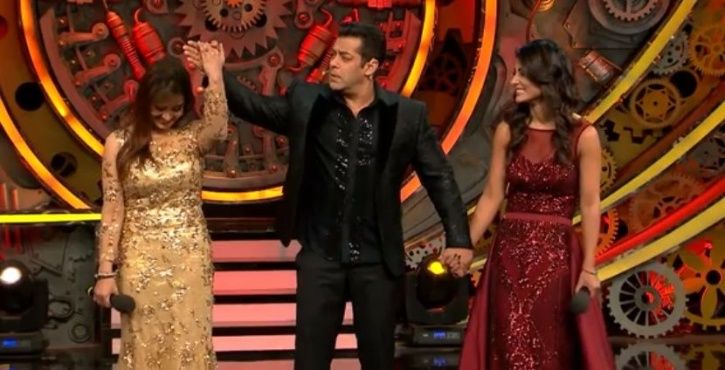 Shilpa stayed in the highly controversial house for 105 days and came as the Winner after going through endless drama, fights and emotional breakdown. The actress lifts the trophy by defeating another popular TV actress Hina Khan. Shilpa took home a glittering trophy along with Rs. 44 Lakh as prize money. Winning the Bigg Boss 11 trophy definitely meant a lot to her, which was evident in all the interview she gave after leaving the house.

Scroll down to know everything Bigg Boss 11 winner Shilpa Shinde told in the interview:

“Simplicity will always win. I am very happy that my audiences loved me. I have gone through a lot and there was a time when I thought everything was over. I never wanted to do Bigg Boss but they convinced me and today when I have won the show, it feels fulfilling. When I went to the mall, I saw people cheering for me and somehow I could sense that I might win the show. It was just confidence and not over confidence like everyone claims.” 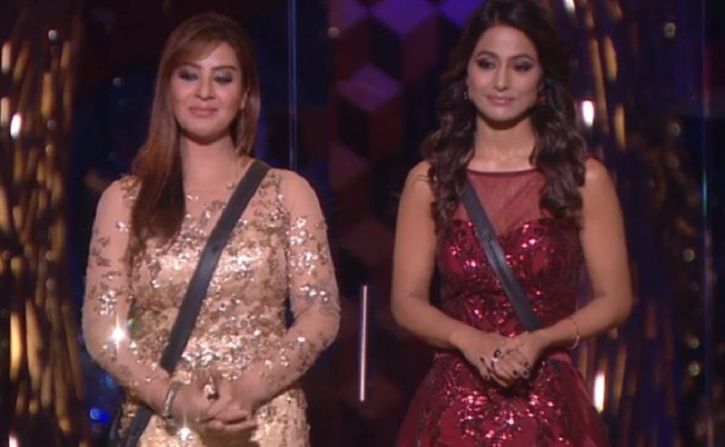 “I had complete faith in the audience who voted for me despite me singing such a tone-deaf song. I did not think about defeat for a single moment. I had the confidence.”

“It has been a big journey and a great one. It is still unbelievable. After what I have gone through, this is the perfect answer… I think the way I lived inside that house, the way relationships were made there, I had never imagined such changes in my life.” 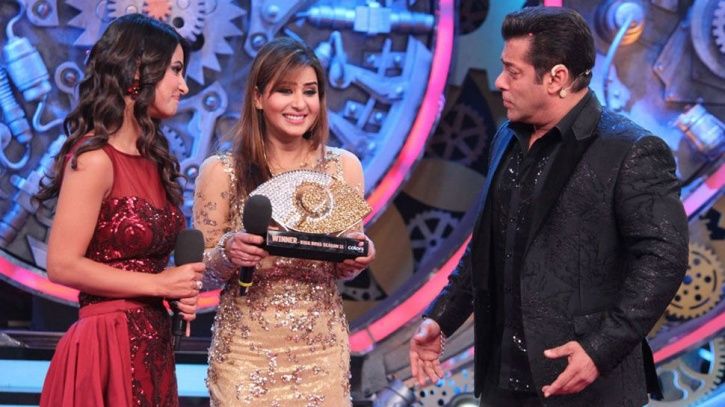 “This is not a filmy line but truth always wins. I have never hurt anyone and that pays back. I have always wanted good for everyone. No artist from my industry has ever supported me but all technicians have been on my side.”

“I had earlier thought maybe I will cry and spoil my makeup when I become the winner but at that moment I didn’t know what to do.” 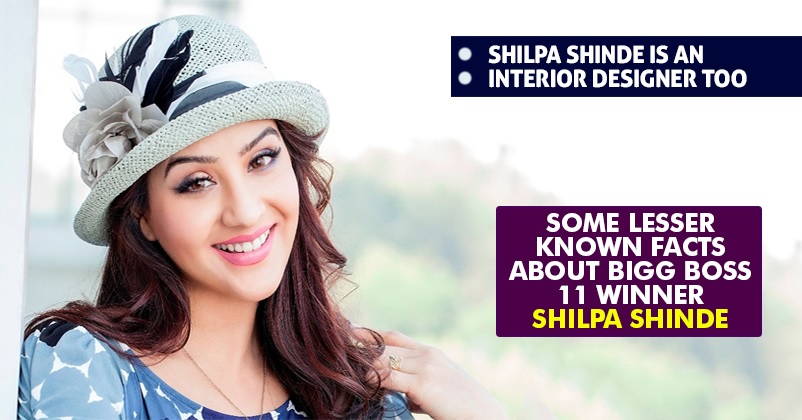 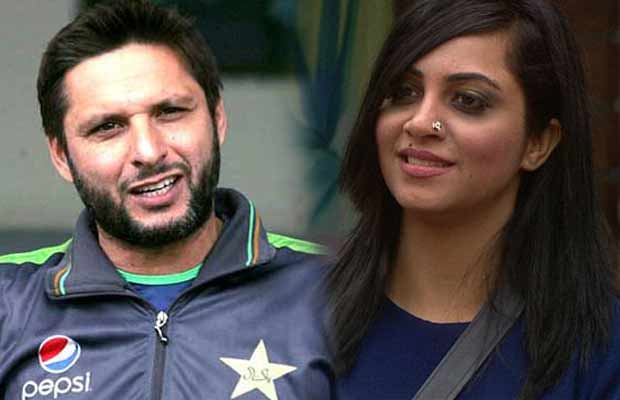 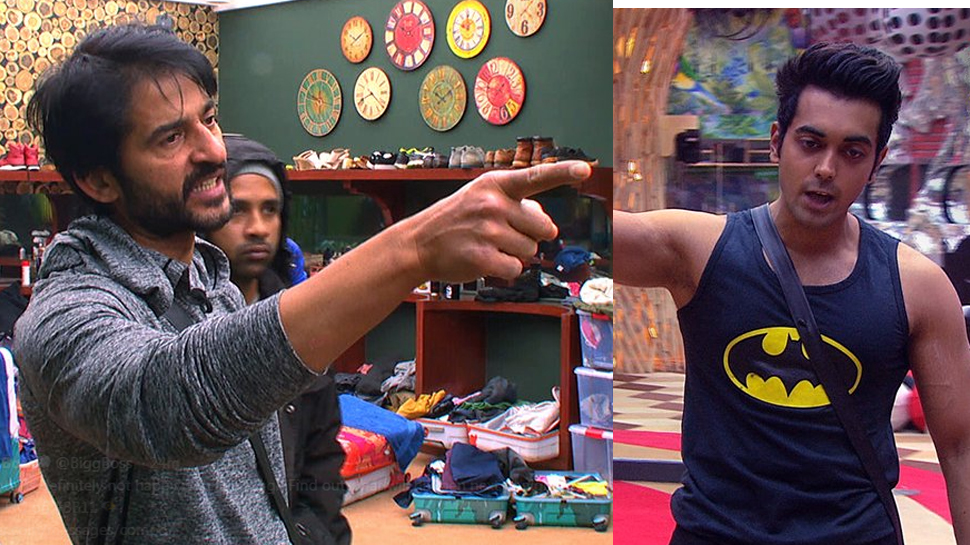 Bigg Boss 11: These Three Contestants To Enter The ‘Kaal Kothari’ This Time! 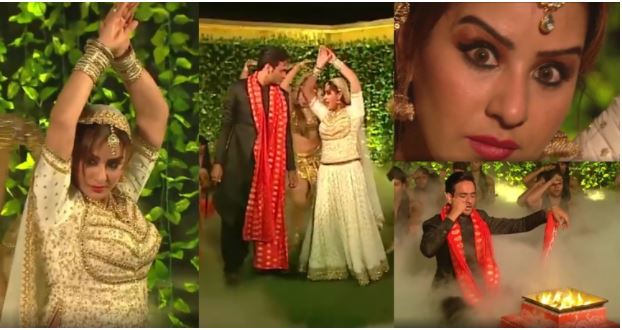