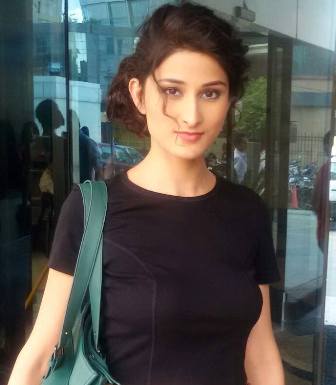 Sheen Dass is a beautiful television actress who will be playing the female lead in the show Piya Albela on Zee TV.  The launch of Piya Albela took place on 6 February2017 in the presence of the producer Sooraj Bharjatya and Deepak Rajadhyaksh and Akshay Mhatre. The show is replacing serial Jamai Raja on Zee TV.

Sheen Dass started her career in the cine industry with modeling. She was a participant in Yamaha Fascino Miss Diva Universe 2014 held in Delhi. Sheen started with small roles in the serial and is presenting bagging full length roles thanks to her natural acting skills and pleasant screen presence.

Born and brought up in Mumbai, Sheen bagged her first acting opportunity in the serial Silsila Pyaar Ka on Star Parivar. She played the role of Neeti in the serial which got her much appreciation from all quarters. Next she acted in an episodic serial on Channel V named Yeh Hain Ashiqui. The episode in which Sheen appeared was regarding a couple who were completely different from each other but fall in love in special circumstances. She was paired with Harssh Rajput in the show.

Sooraj Bharjatya , the producer of the show said that he chose to cats fresh faces for the show as it deserved a new look. The audience will get to see Sheen Dass and AKshay Mhatre playing the lead and they will provide the required new perspective to the show. It will be a contemporary romantic drama revolving around a modern couple and their intricacies. 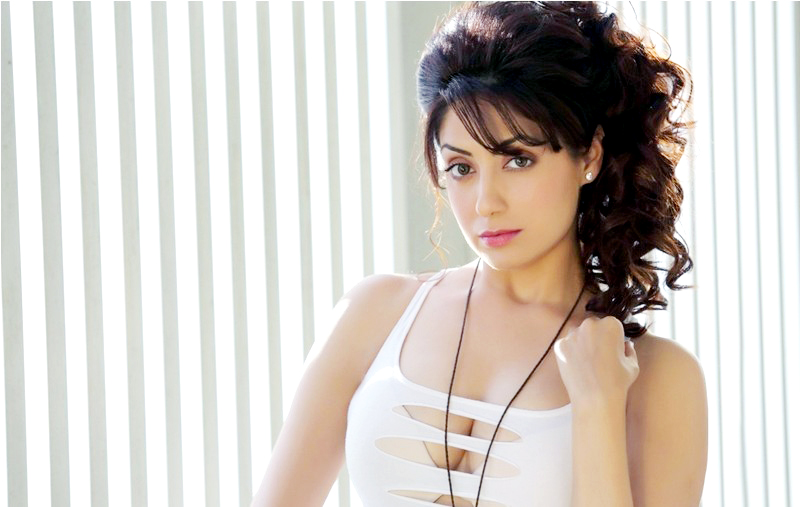 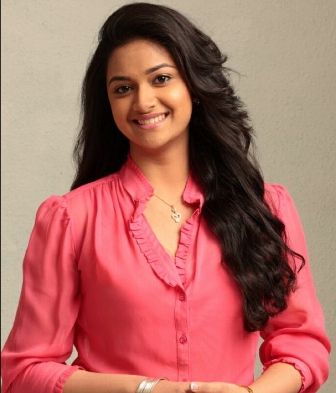 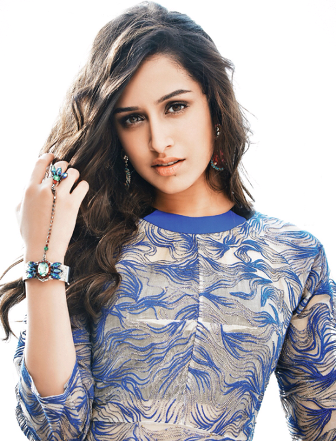 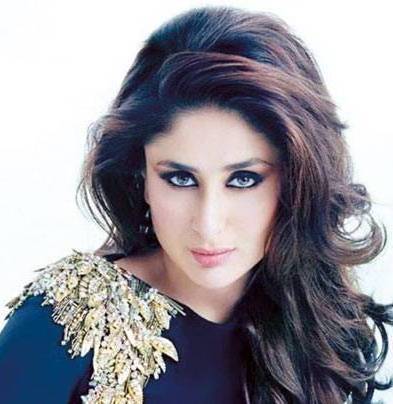