Below is a list of some famous Bollywood moviesÂ whereÂ villainÂ performs better than theÂ hero. No matter if the negative role is done by a famous celebrity or aÂ new comer ifÂ he/she performs the role better than the hero in aÂ movieÂ and wins our heart then it should be counted as best performance. But most of the villainsÂ listed below are the ones we already lovesÂ and some areÂ superstars who just played negative roles. So, lets check out the listâ€¦.. 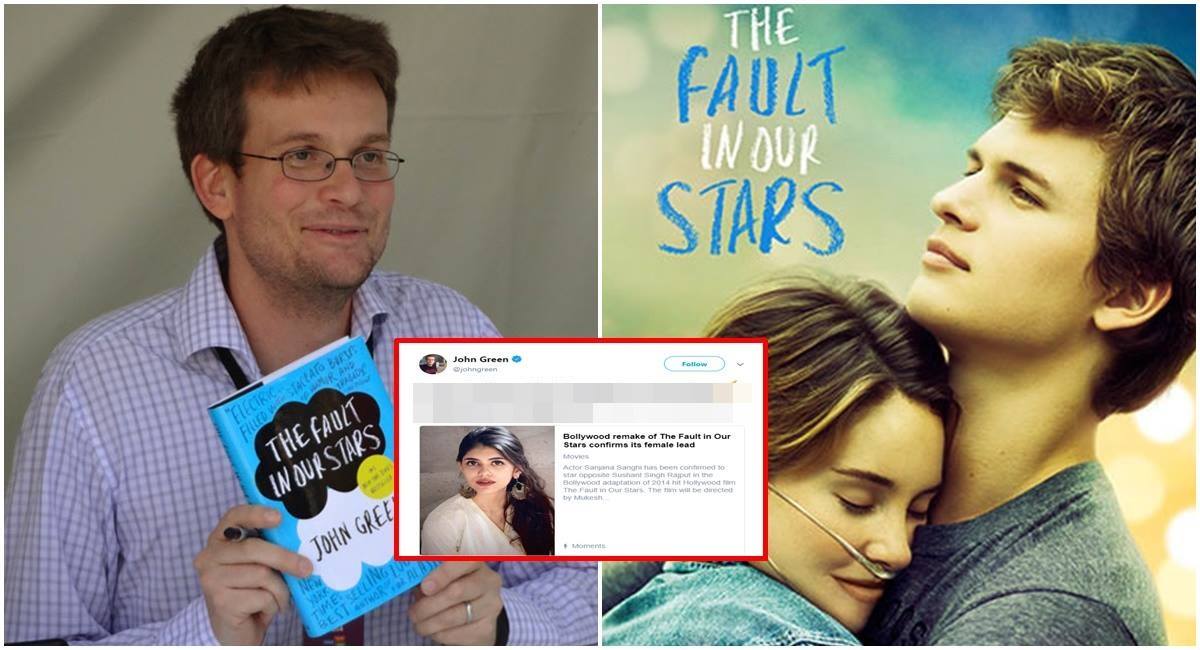 ‘The Fault In Our Stars’ Hindi Remake: John Green, The Author Tweets Sharing His Feelings 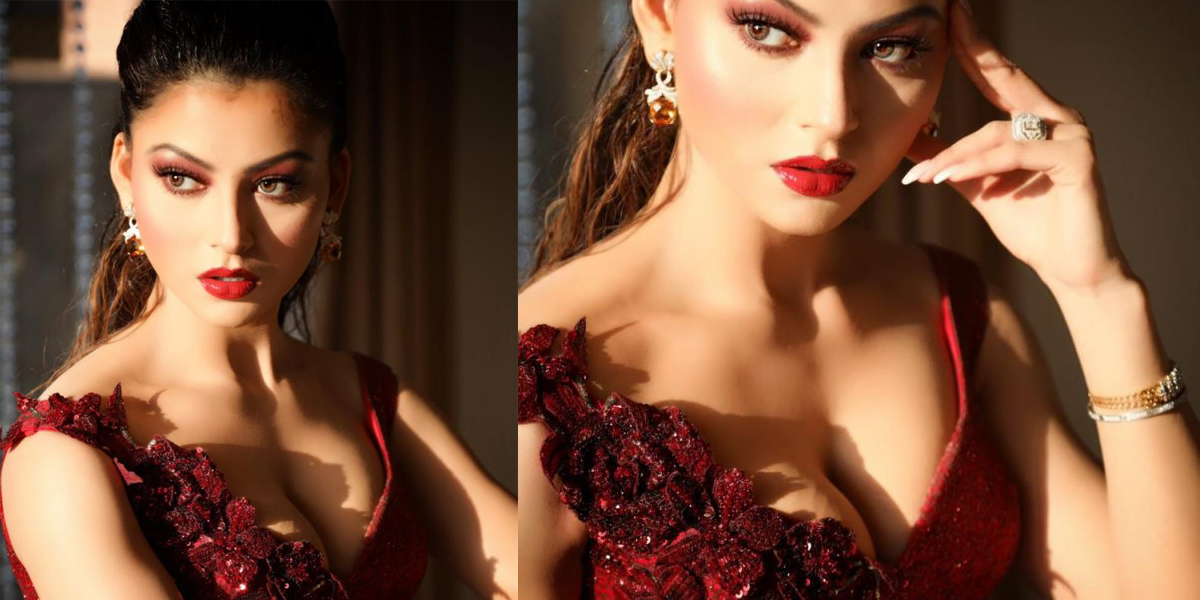 Top 10 reasons Why Urvashi Rautela Is The Next Big Thing In Bollywood?

83: Kabir Khan to go the digital way for Ranveer Singh starrer if further restrictions are imposed 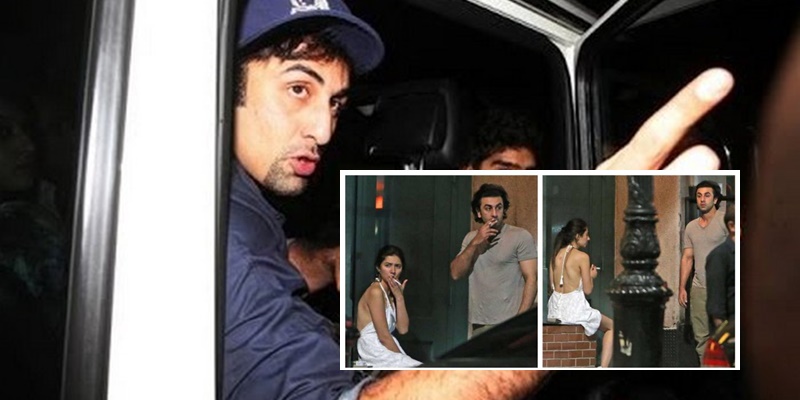