Bollywood actor Shahid Kapoor is one of those stars who try every bit of it to be fit in the character role. This is what we again witnessed when his forthcoming flick ‘Udta Punjab’ look is unveiled. Shahid’s look in ‘Udta Punjab’ will definitely woo his fans and followers, definitely her die-hard female followers. He is back again in sporting muscular look like you must have seen in Kaminey, all chiselled with engraved tattoo over his body. He is just looking a stunner in this fab look and this definitely will make the audience love more out of him.

In ‘Haider’, you have seen Shahid in bearded look with a bald face, but this time, he is extended his hair, just looks like a Rockstar. If reports have to be believed, he is essaying the role of Tommy Singh aka Gabroo and the film revolves around a drug mafia nexus. Apart from Shahid, the film also stars ‘Ki and Ka’ fame Kareena Kapoor Khan, actress Alia Bhatt and singer-actor Diljit Dosanjh. Though Diljit Dosanjh is a famous Punjabi singer and TV anchor, this would be his first big break in Udta Punjab. Even Daljit’s first look in the movie is unveiled, where he is portraying the role of a Police Cop.

These unique star cast will definitely create more buzz on Social media networks and among fans. Even fans would love to see Shahid and Kareena sharing the screen space after a very long time along with Alia Bhatt. 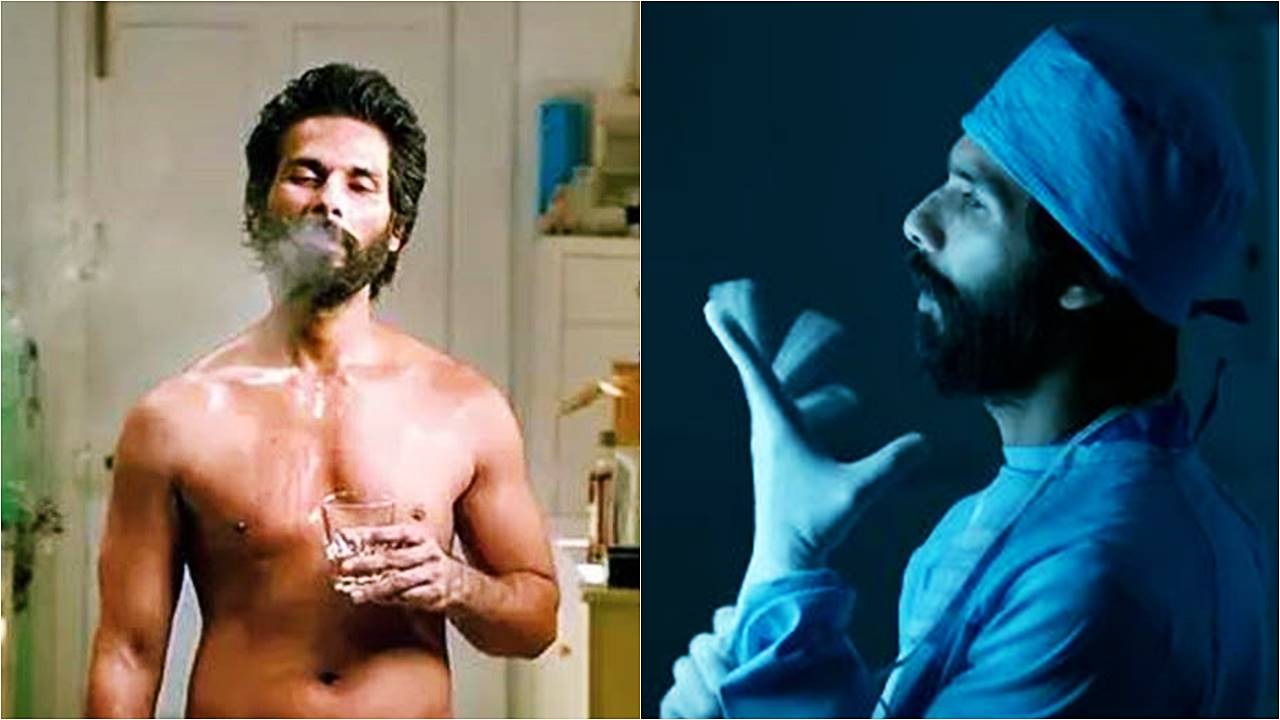 Shahid Kapoor Used To Smoke 20 Cigarettes A Day And Shower For Two Hours Before Meeting His Kids, Here Is Why 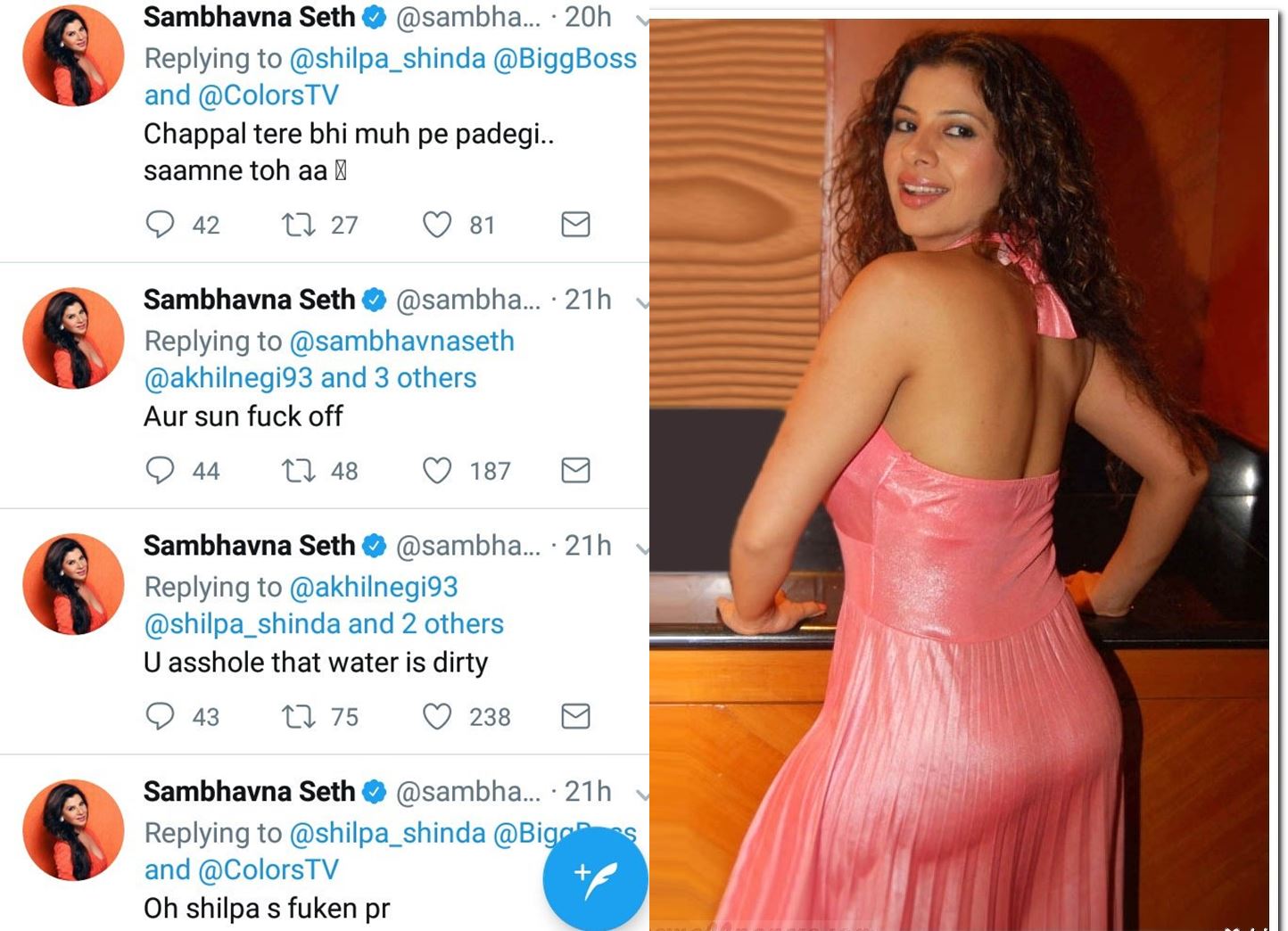 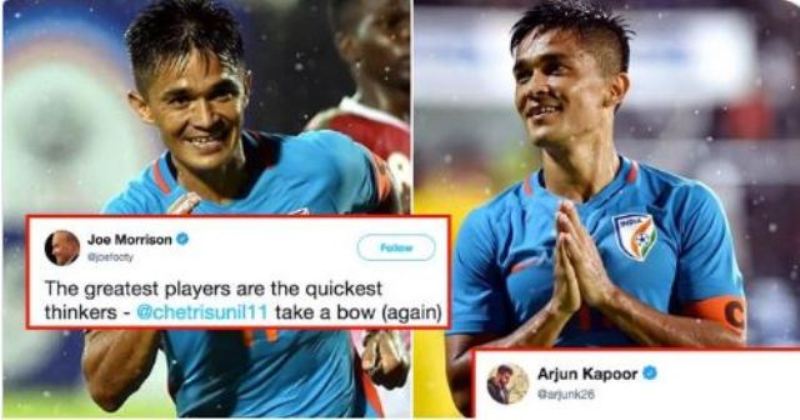