Shah Rukh Khan’s next venture FanÂ has already become the talk of the town. The latest buzz about the film is that King Khan will be not only be playing a megastar but also a 17-year-old fan 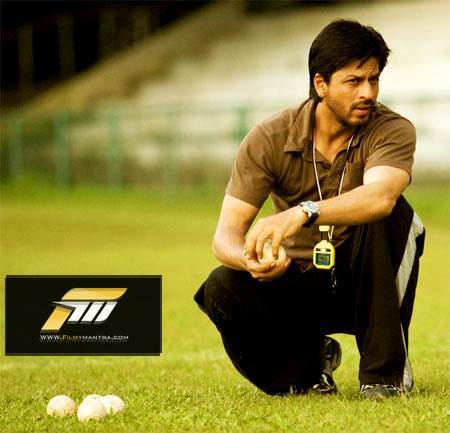 Shah Rukh spoke to reporters about this role at the sets of India Poochega – Sabse Shaana Kaun. “The film (Fan) is very different. I will be playing 17 years old and I’ll take some help to do it. Perhaps with prosthetics, make-up or VFX”

The release of ‘Fan’ which was scheduled for August 15, Independence Day, has been postponed. Yash Raj Films has attributed the delay to ‘never before seen VFX’. 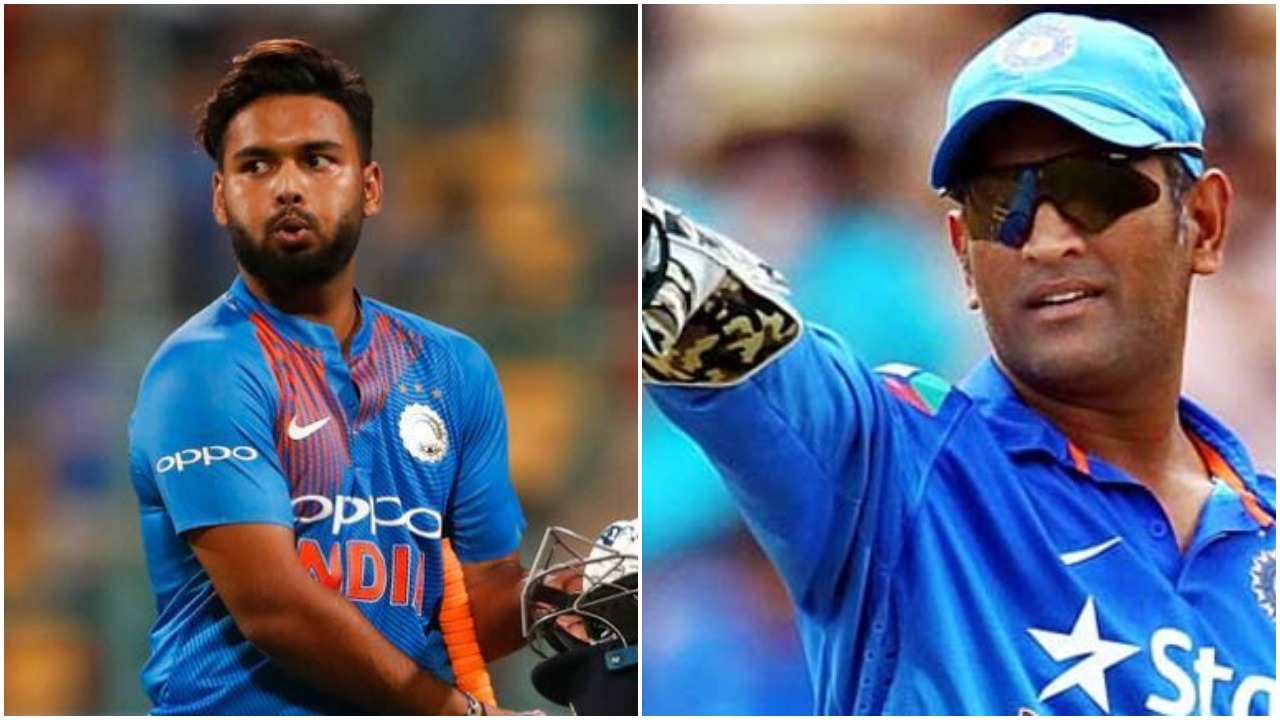 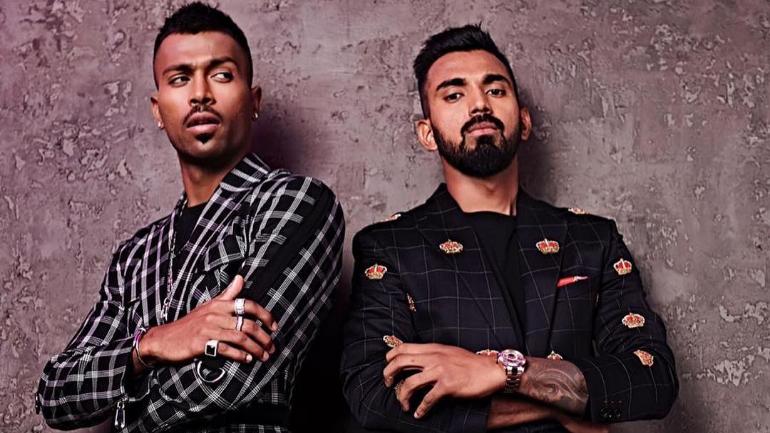