Dancer turned Actor Faisal Khan is the rising talent of the nation and he had the won millions of hearts already when he first appeared on television in a dancing show Dance India Dance, which he won. The Young star is currently a participant in the ongoing season of Jhalak Dikhla Jaa and he is already winning accolades for his performances. 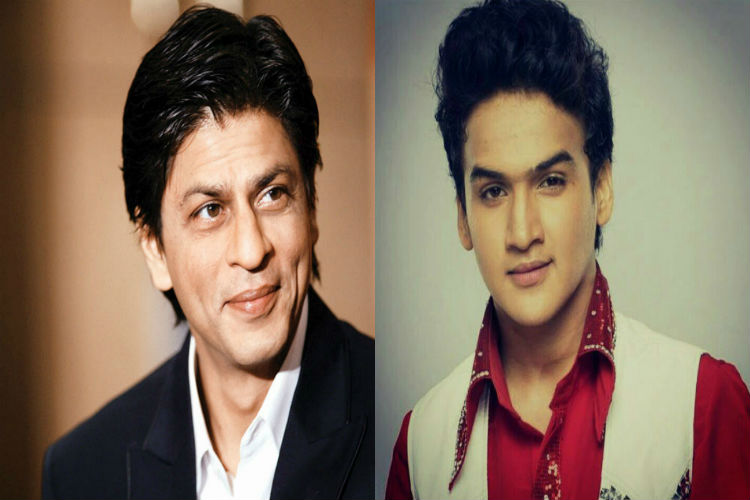 The Heartthrob of Television very honestly and modestly talked about his career, plans, studies and love for dance. Please watch the full Interview given below. 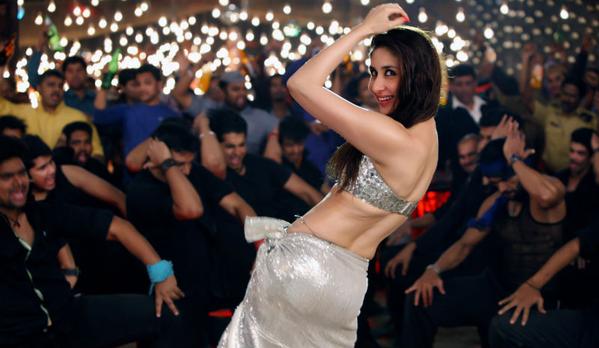 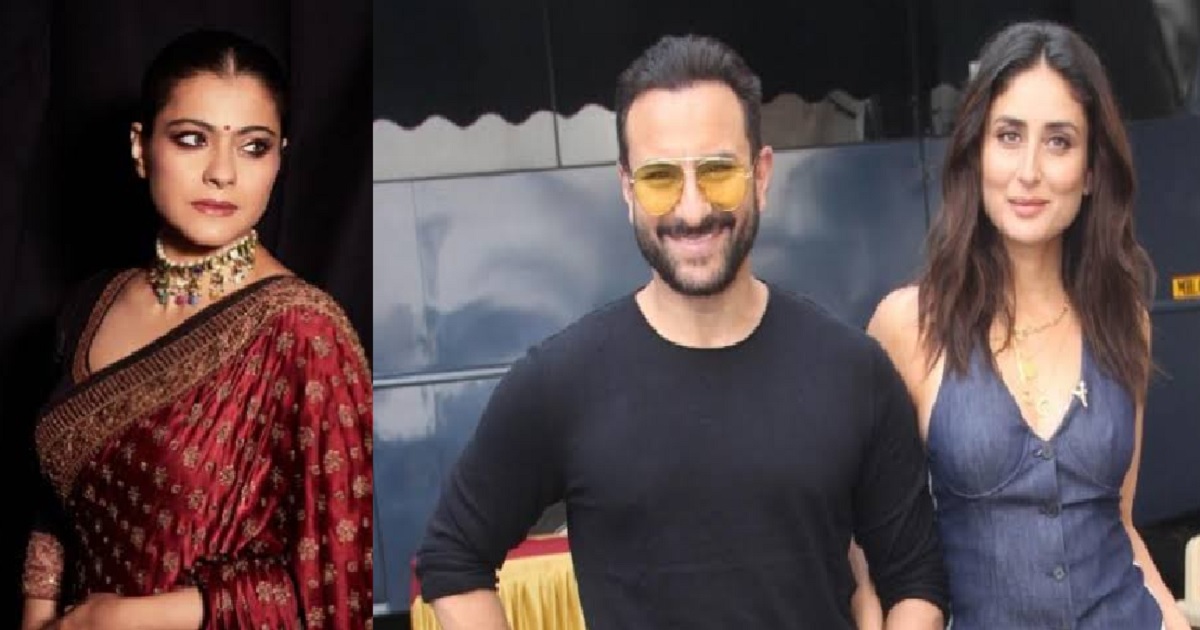 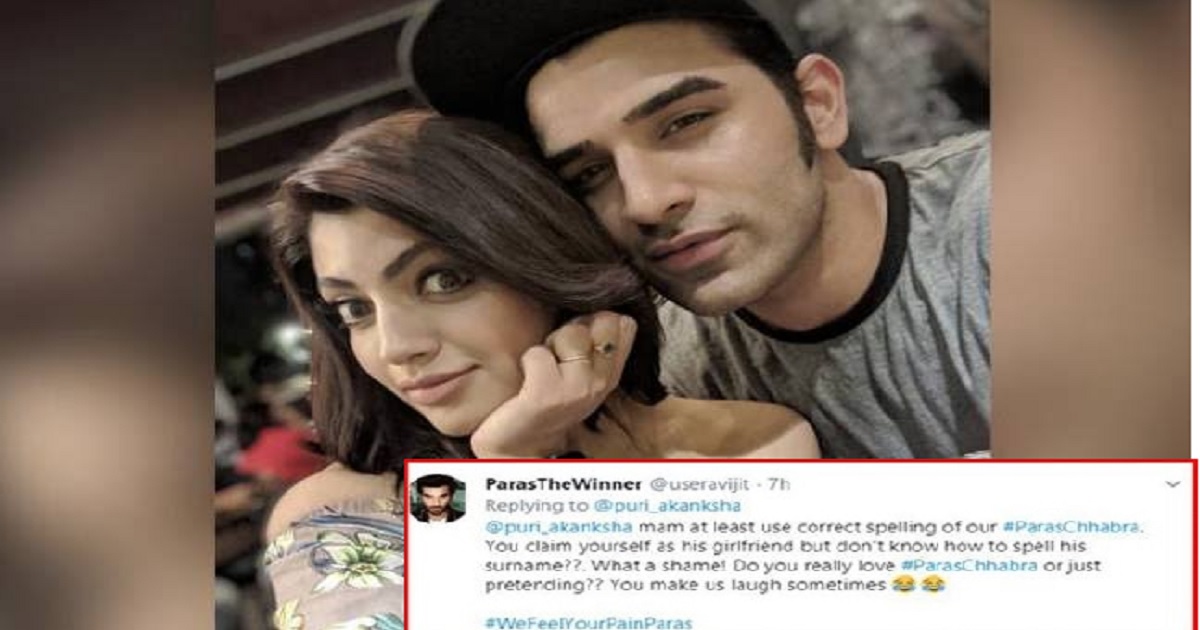 Bigg Boss 13: Paras Girlfriend Akanksha Gets Badly Trolled For Writing Wrong Spelling Of Chhabra, Her Reply Is Bang On 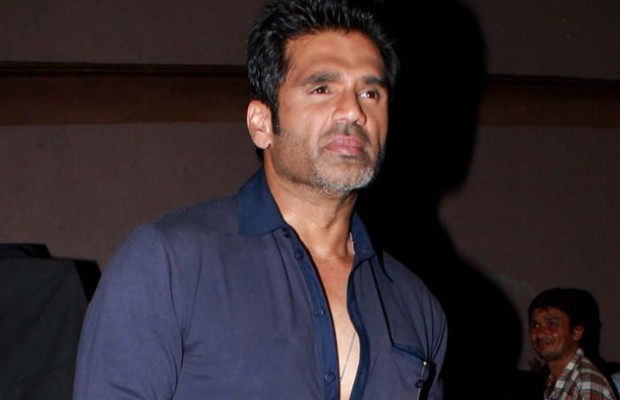 I don’t drive because I think a lot: Sunil Shetty