The most exciting part of Bigg Boss 13 is a post-eviction interview of the contestant who reveals the inside story. This week Madhurima Tuli got evicted by Salman Khan, she revealed many things about the housemates. Madhurima was asked a few questions,

During our conversation, we spoke about how Salman Khan was upset about Akanksha making the call to him, enquiring about what’s going on between her boyfriend, Paras, and Mahira. Well, Madhurima did understand Akanksha’s concern as she noticed the chemistry and intimacy between Paras and Mahira during her stay in the house.

She was then asked about the famous duo Siddharth and Shehnaaz so she said,
I think it is more of a friendship there. There might have been a certain amount of infatuation earlier, though.
Tags
actor ads Bigg Boss dance Film life Music 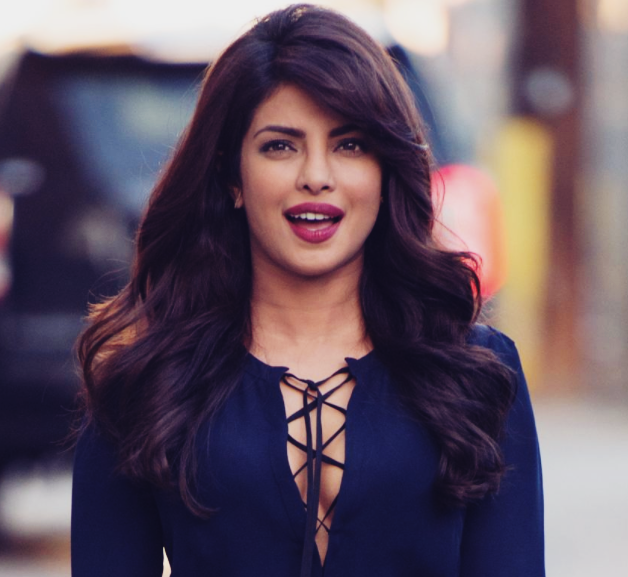