With Shah Rukh Khan and Nawazuddin Siddiqui coming in the forefront together for the first time,Â much can be expected from Rahul Dholakia’s ‘Raees’.

The film’s first schedule has finally been wrapped up and going by the looks of it the director is elated with the performance of the cast and crew.

Sharing a post on a social networking site Rahul said, â€œDholakia wrote on the popular social networking site, â€œWould like to thank the 4 ‘punters’ for their dedication in #raees whose schedule wrapped today- Farid, Kundan, Sunil and Ashu. Vanity Flair.â€Â He further tweeted, â€œFeels like the last day of exams at school. Crew sings in between set up’s as #raees first schedule almost comes to an end.â€

Produced by Ritesh Sidhwani and Farhan Akhtar, the film will see the ‘Humsafar’ star Mahira Khan playing the wife of a gangster (Shah Rukh Khan), will also feature critically-acclaimed actor Nawazuddin Siddiqui as a cop.

The film is slated to release next year during Eid. 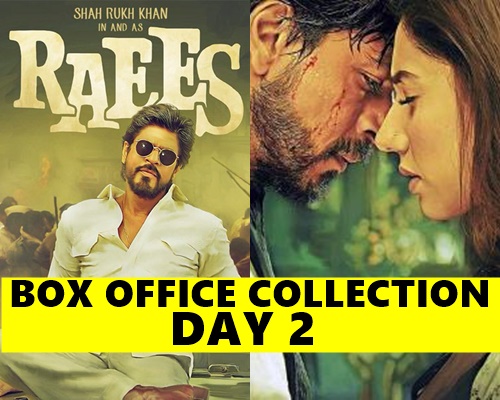 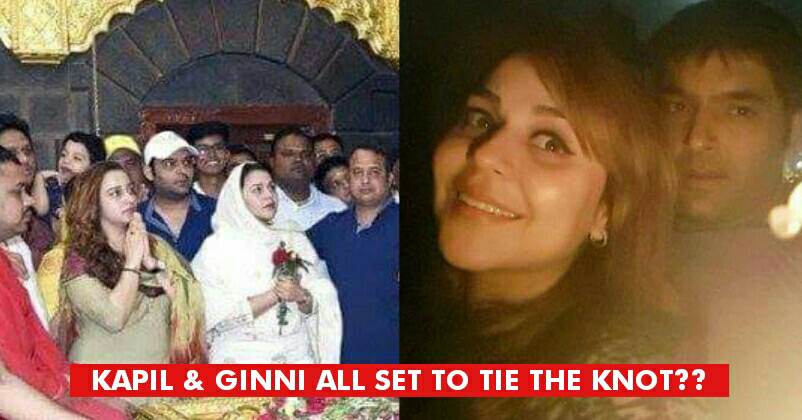 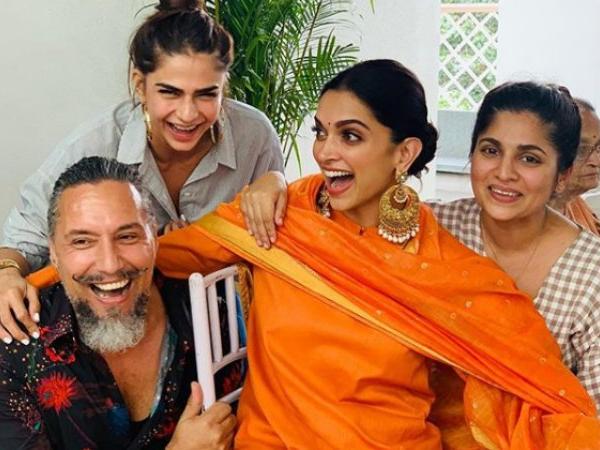