Born in 1965 in New Delhi, India, Shahrukh Khan grew up loving cinema and western television. Unlike many Bollywood actors who hail from ‘Bollywood dynasties’, SRK is a self-made star. A Man Who Is His Own God Father. Reached the throne with his own hard work and yet never lost his bonding with the roots. The king of romance came with just 1,500 ₹ in his pocket and today he is making the costliest movies in Indian Cinema.

Shahrukh Khan  is living Love – it¹s in his eyes, in every gesture from his hands and body. King Khan can express multiple layers of human emotion in just one smile. Love radiates from the treasury of subtle expressions on his sometimes handsome, sometimes ordinary, always wonderful face. No one can portray all the phases of Love better than SRK.Haters may hate but he is too busy being fabulous. He is what every woman wants – the passionate man . Women half his age drool over him and his list of fans go beyond that of any other Bollywood actor. No one can hold a candle to him, he is all feeling and love.

He is not only famous for his work in Bollywood but also has fans from all over the world who love him in the same  we Indians do. He is also one of the fantastic marketers we have in Indian cinema. King khan is the brand ambassador of a large number of leading brands in India. ‘DDLJ’ star have always rocked the magazines covers since 90’s.Here we have shared some pictures of SRK, rocking 90’s magazines cover with his fascinating and awesome looks 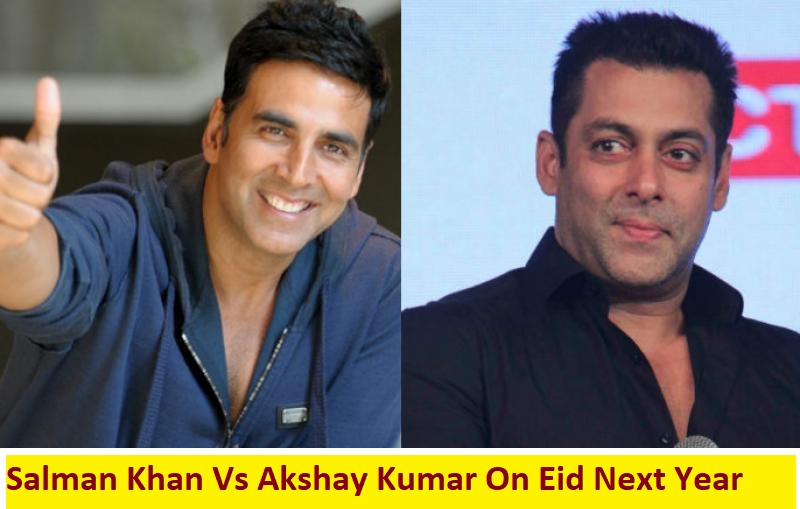 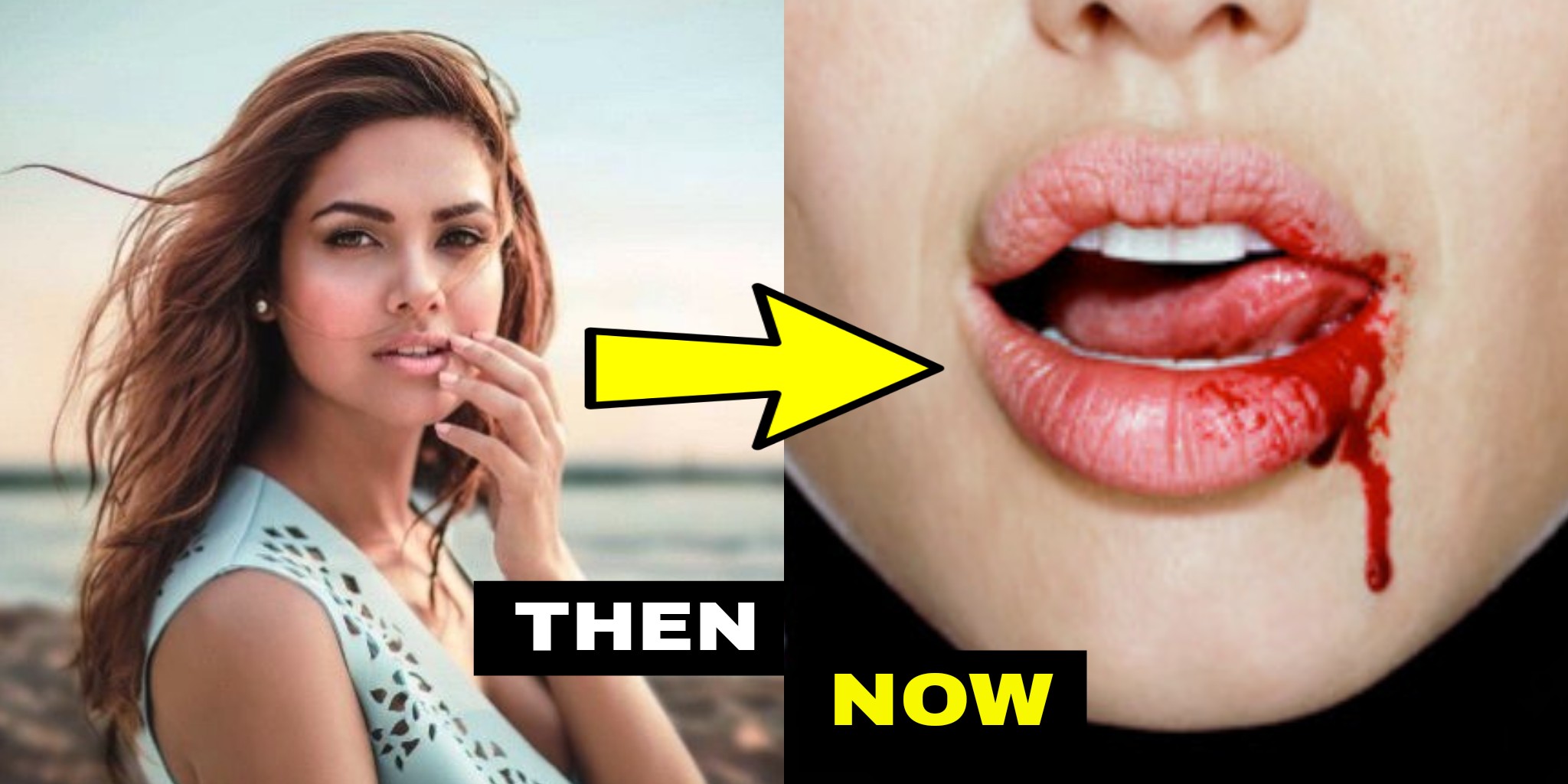 Did Esha Gupta Have A Lip Surgery? Twitter Thinks So And Can’t Stop Trolling Her! 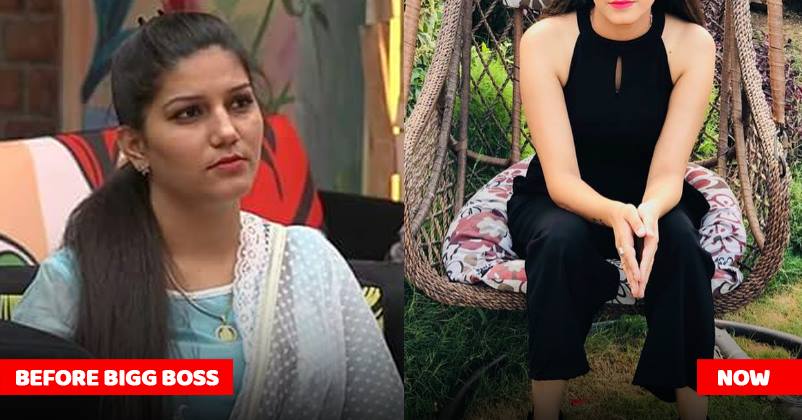 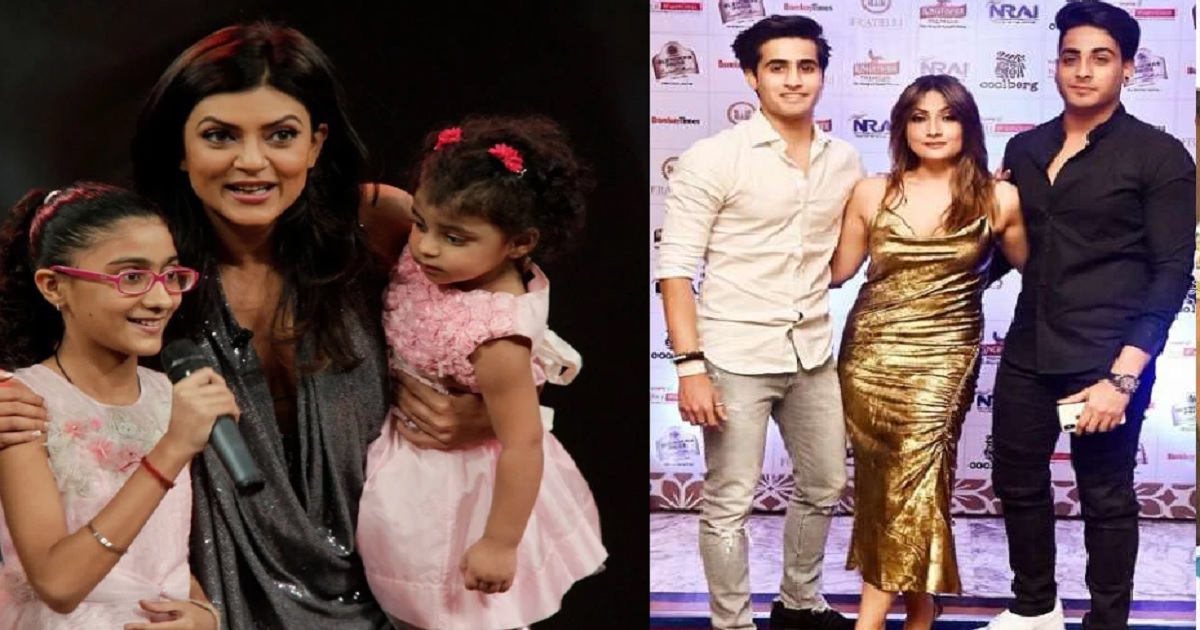