Ranbir Kapoor starrer Sanjay Dutt’s biopic is inarguably the most anticipated film of the year. People have been waiting for the movie ever since the behind-the-scenes pictures have been leaked. Ranbir’s look from the movie has sky-rocketed the expectation of moviegoers.

Ever since Ranbir’s look from Sanju was leaked, people were left wanting for more. However, makers didn’t release anything until now. Yes, the first teaser of Sanju has been released by the makers, which is simply spectacular. 1.26 minutes long video perfectly captures the essence of Baba’s life. The video starts with some amazing dialogues, which will make you fall in love with the teaser in no time. 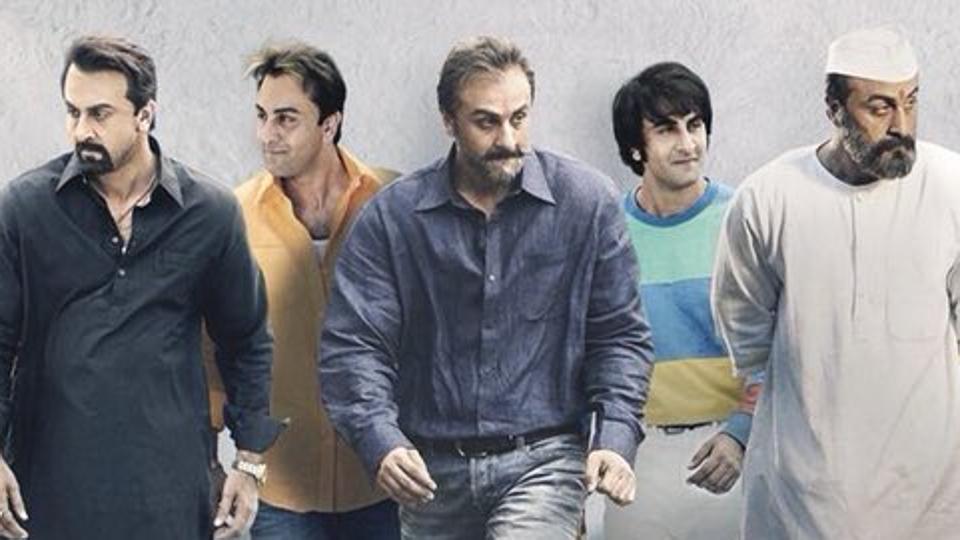 Ranbir is looking so much like Sanjay Dutt so that sometimes you forget if it is really Ranbir in the film. The teaser gives us a glimpse of what to look for in the movie. We should also appreciate Ranbir for his astounding work, which is clearly visible in the teaser.

Ranbir has played the character to perfection. His various avatars will make you respect him even more. You can watch the teaser down here.

Sanju is an upcoming biographical film directed by Rajkumar Hirani and produced by Vidhu Vinod Chopra. The movie is based on the life of Sanjay Dutt and features Ranbir in the title role. The movie is all set to release on 29th June. 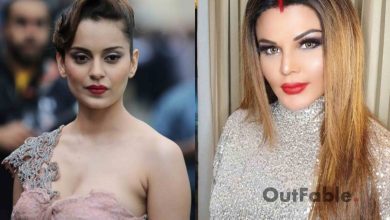 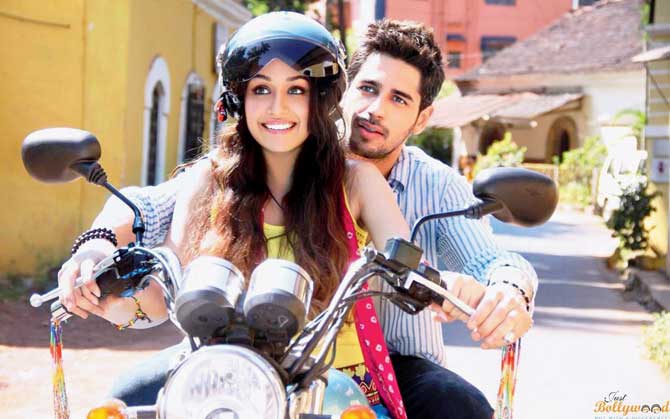 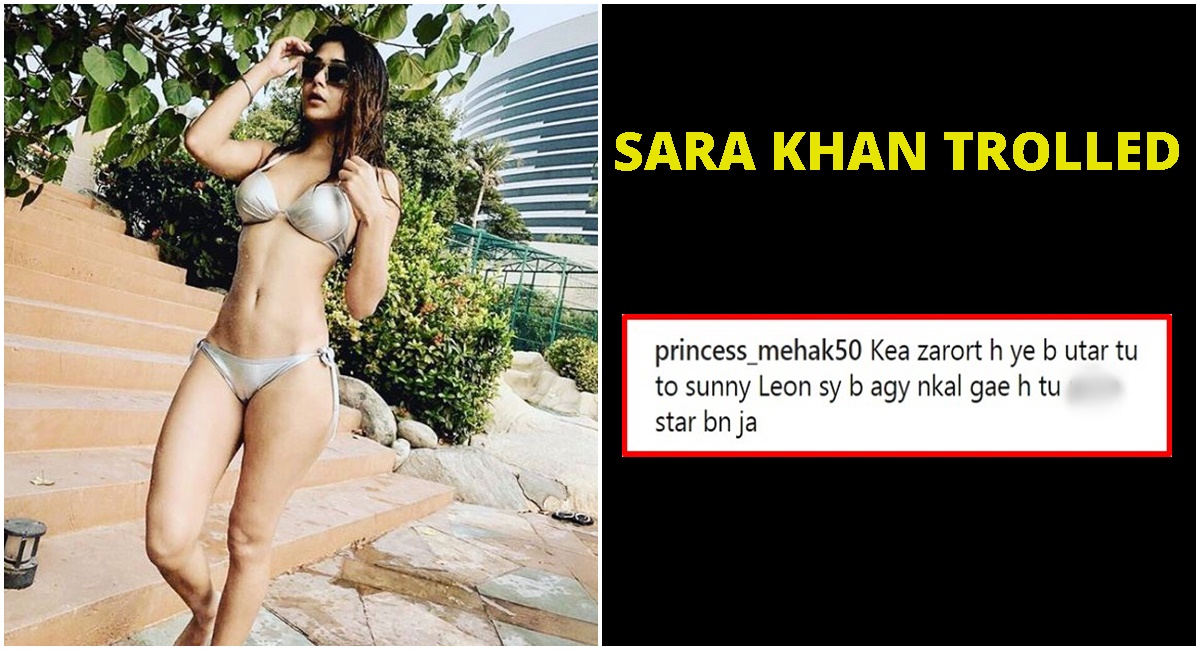