The controversy against our favourite khans happened while they were shooting a Bigg Boss promo in a temple.

A criminal complaint was filed against actors Shah Rukh Khan and Salman Khan for allegedly hurting religious sentiments of people by entering the sets of a temple with their shoes on while shooting for the promo of reality show Bigg Boss.

After the hearing of a trial & argument of the case Delhi courts reserves order on the complaint against mega stars Salman Khan and Shah Rukh Khan.

During the case proceedings, the complainant questioned the action taken a report (ATR) filed by Delhi Police in which the actors were given a clean chit .In the ATR, police mentioned that Shah Rukh and Salman were shooting at a makeshift temple, which was part of the sets in a studio for the reality show, and had no intention to hurt religious sentiments. 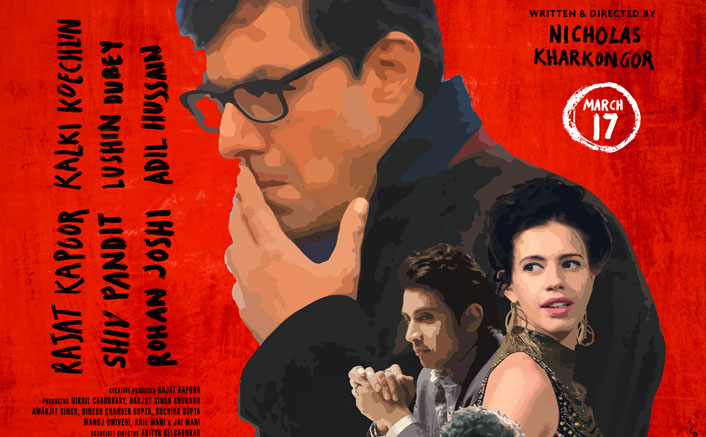 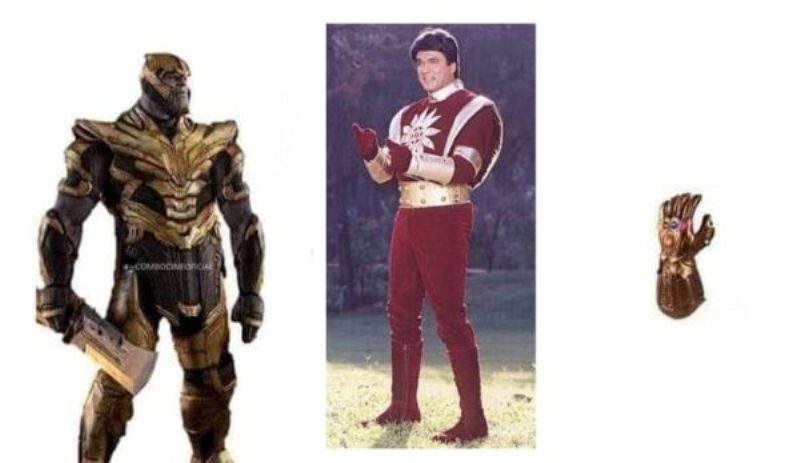 13 Hilarious Reasons Why Thanos Can’t Get To The Infinity Gauntlet, You Can’t Miss It 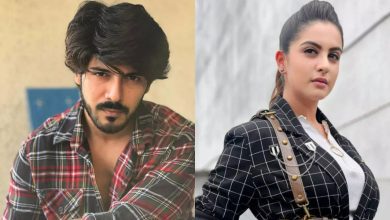