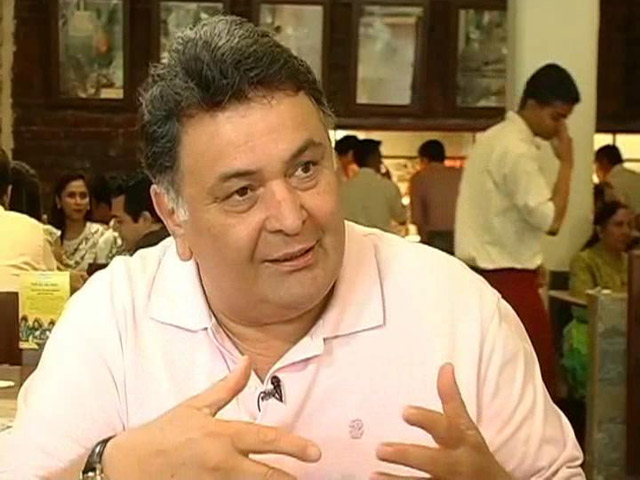 Though Ranbir Kapoor’s fan following knows no bounds after films like Rockstar and Barfi!, here’s a person the actor has not been able to impress so far – his father actor, Rishi Kapoor.

Mr Kapoor, who has worked with Ranbir along with his wife, actress Neetu Singh in Abhinav Kashyap’s Besharam, said that he is not the best critic of his son’s work as he mostly doesn’t like his films.

“I’m not a good critic for my son’s film. I generally don’t like Ranbir’s films that’s why he doesn’t show me most of his films,” said Rishi Kapoor.

“I tend to not like his film criticizing in my mind, ‘Why did he do this’, ‘Why did he do that’. I have my own agenda. Which is wrong, and then he doesn’t accept and I get very upset with it. So that’s something I need to get over with. Otherwise he is an actor who has done pretty well for himself. People like his work, he is a popular actor, like I said in my biography (on Twitter),” he further said.

In his Twitter biography, Rishi Kapoor describes himself as: “Son of a famous Father – Father of a famous Son. I am the hifen!”

“Actually that can be the title of my biography,” Mr Kapoor added.

Ranbir Kapoor, who was last seen in Roy, which was a box office dud, is gearing up for the release of Anurag Kashyap’s Bombay Velvet. He was also shooting for Imitiaz Ali’s Tamasha, co-starring Deepika Padukone, whose release date has been pushed to early next year. The actor will further feature in Jagga Jasoos with girlfriend Katrina Kaif. The film will be produced under Ranbir’s production banner, Picture Shuru Productions, and will be directed by Anurag Basu, who co-owns the production house. 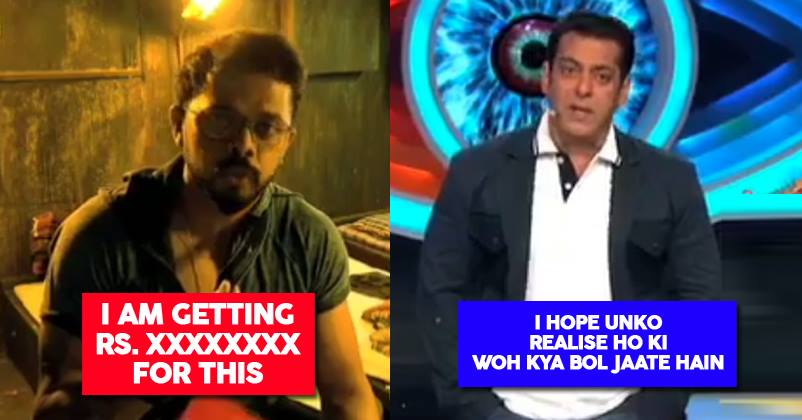 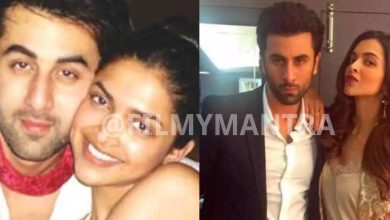 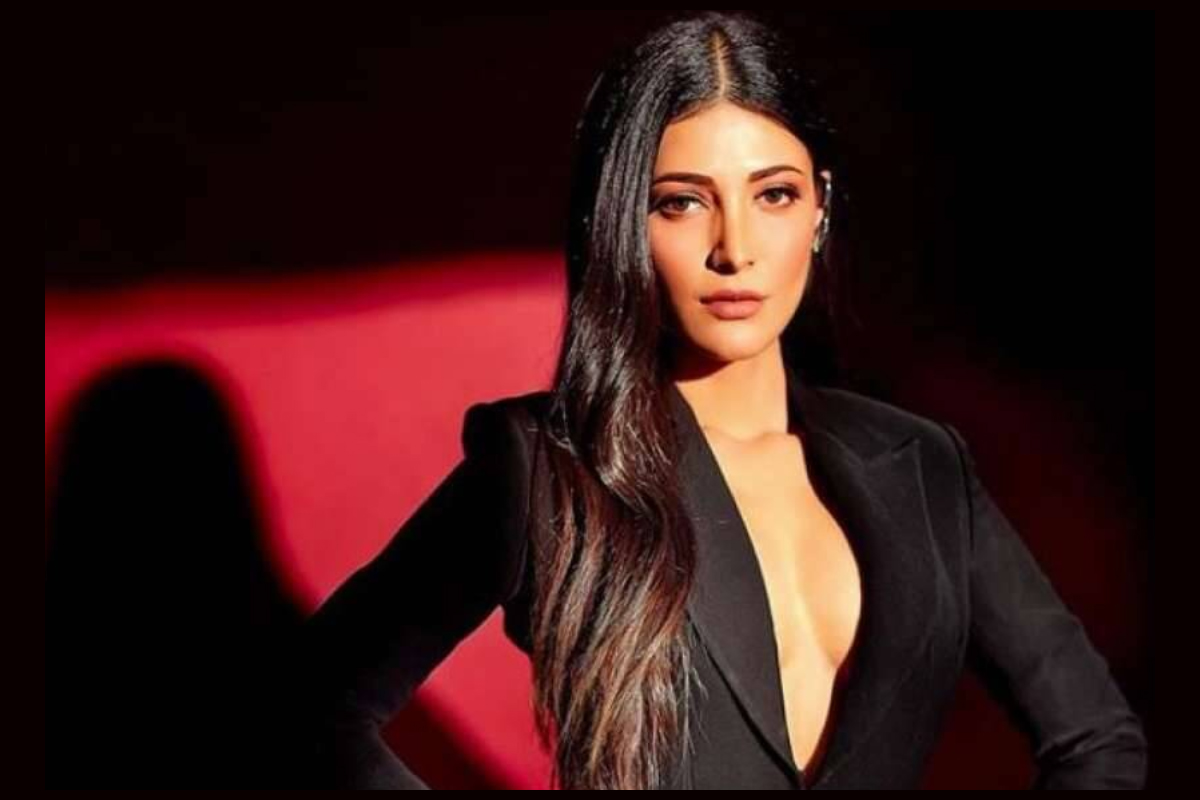 Shruti Haasan is gearing up to release her new single Edge ‘