Music Composer  Asif Panjwani while reminiscing his Guru Neeraj Vora’s memory he said, he is thankful for Neeraj Vora’s advice to never give up on his passion for music.

During a personal interview, Asif who has had the pleasure to work with late Neeraj Vora at the beginning of his career said “Music was Neeraj Vora’s, first love. Even though he is known for his works in direction and acting I knew his as my Music guru. He belonged to a family of musicians and loved to talk about music. He guided me on my musical journey as a student.  I will never forget his lesson, he always told me to keep rehearsing  and never give up on my passion.” 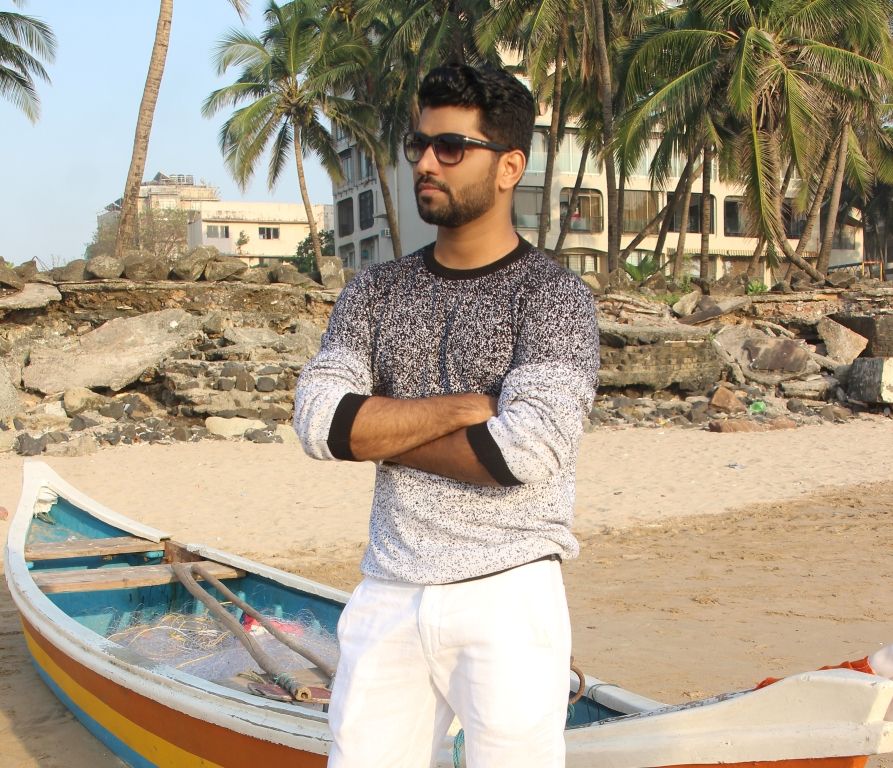 Asif Panjwani from Bhuj had started his career as a music operator with Neeraj Vora with the Gujarati play Putri Devo Bhava, way back in 2007. He went on to created background score and music of Gujarati film, ‘Gujju Rocks’ and Hindi film ‘Terror Strikes Beyond Boundaries’. 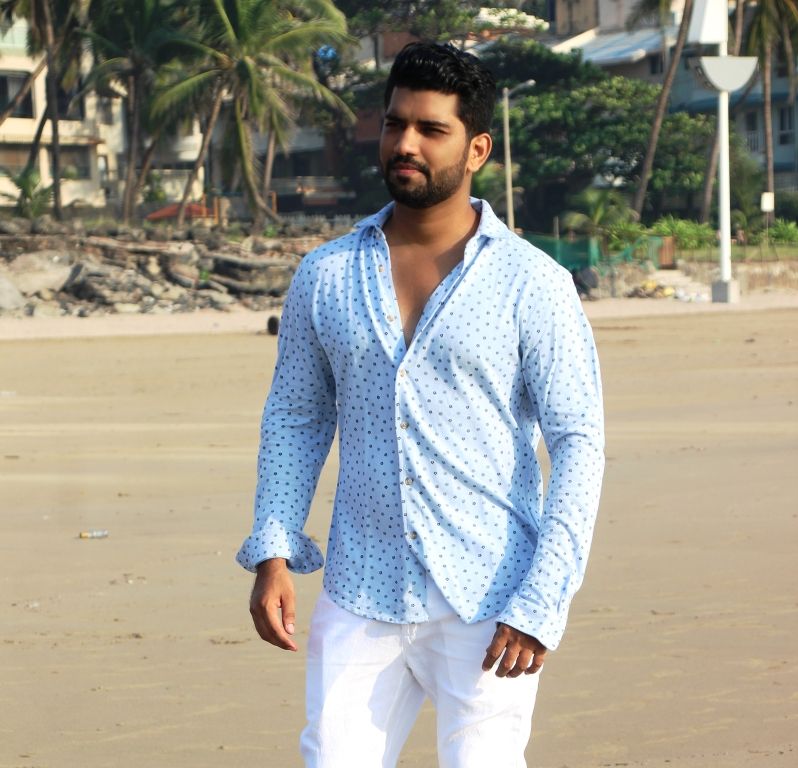 Asif who is now moving towards Bollywood said, “I am eager to share my vision and create music for Bollywood. I am inspired by music directors like A.R. Rahman and Pritam and want to create music that people will enjoy listening to.” 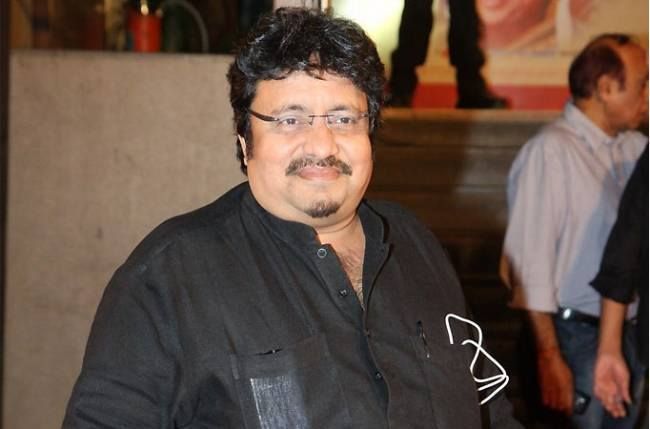 Asif Panjwani has composed for many singles with Zee Music company, like Hum Zubaa’n Ho Tum, Rah Ka Teri Musafir Hoon and more. He will be working with the company for two more upcoming singles. He is also working with Star Plus for a new show and music of the film ‘Lakir Ka Fakir 2’.