The famous Bollywood star Salman Khan aka Bhaijaan of Bollywood made a spontaneous visit to the team of Fukrey Returns at Mehboob Studios in Mumbai. The Superstar had a chat with Fukrey team which gave a thumbs up to the forthcoming song, Tu Mera Bhai Nahi from Fukrey Returns.

Varun Sharma, Richa Chadha, Manjot Singh, and Pulkit Samrat were currently busy with the promotions of the film and the Superstar Salman Khan has surprised everyone with his sudden appearance at Mehboob studios. Salman Khan has showcased his keen interest and has praised the song saying â€œBahot Acche (Very nice)â€. Excel Entertainment’s Fukrey has made a huge buzz in the year 2013. 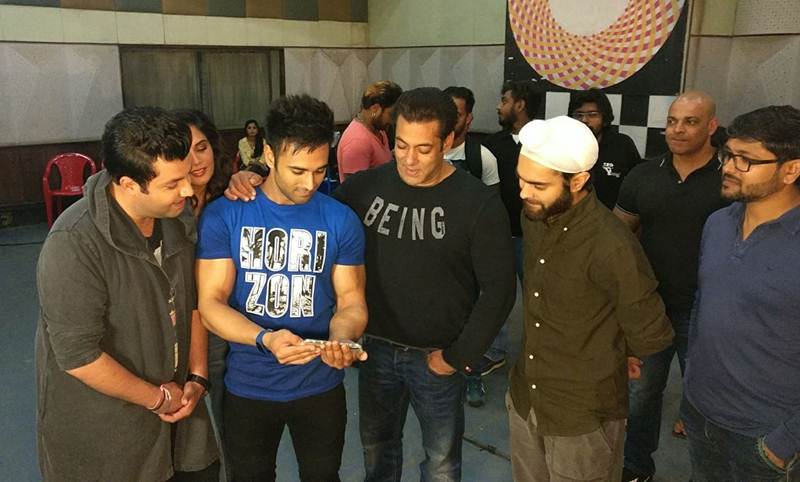 Fukrey made a huge buzz in the year 2013. The 2013 film won millions of hearts with its unusual concept and emerged as a hit at the box office. The story of the four Fukras was trying to make easy money pleasing everyone. When the sequel was announced, everyone was delighted. While the audience was curious to witness the story of Choocha, Lali, Hunny, and Zafar, the trailer of the movie has added to the excitement. When the film has touched our hearts with a friendly equation of four guys and has tickled our muscles with the fun tease between Bholi and Choocha, the trailer of Fukrey Returns has grabbed the same essence making the film more enticing and appealing.

Fukrey Returns is co-produced by Farhan Akhtar and Ritesh Sidhwani under the banner of Excel Entertainment and will be directed by Mrighdeep Singh Lamba, the film is set to release on 8th December 2017. 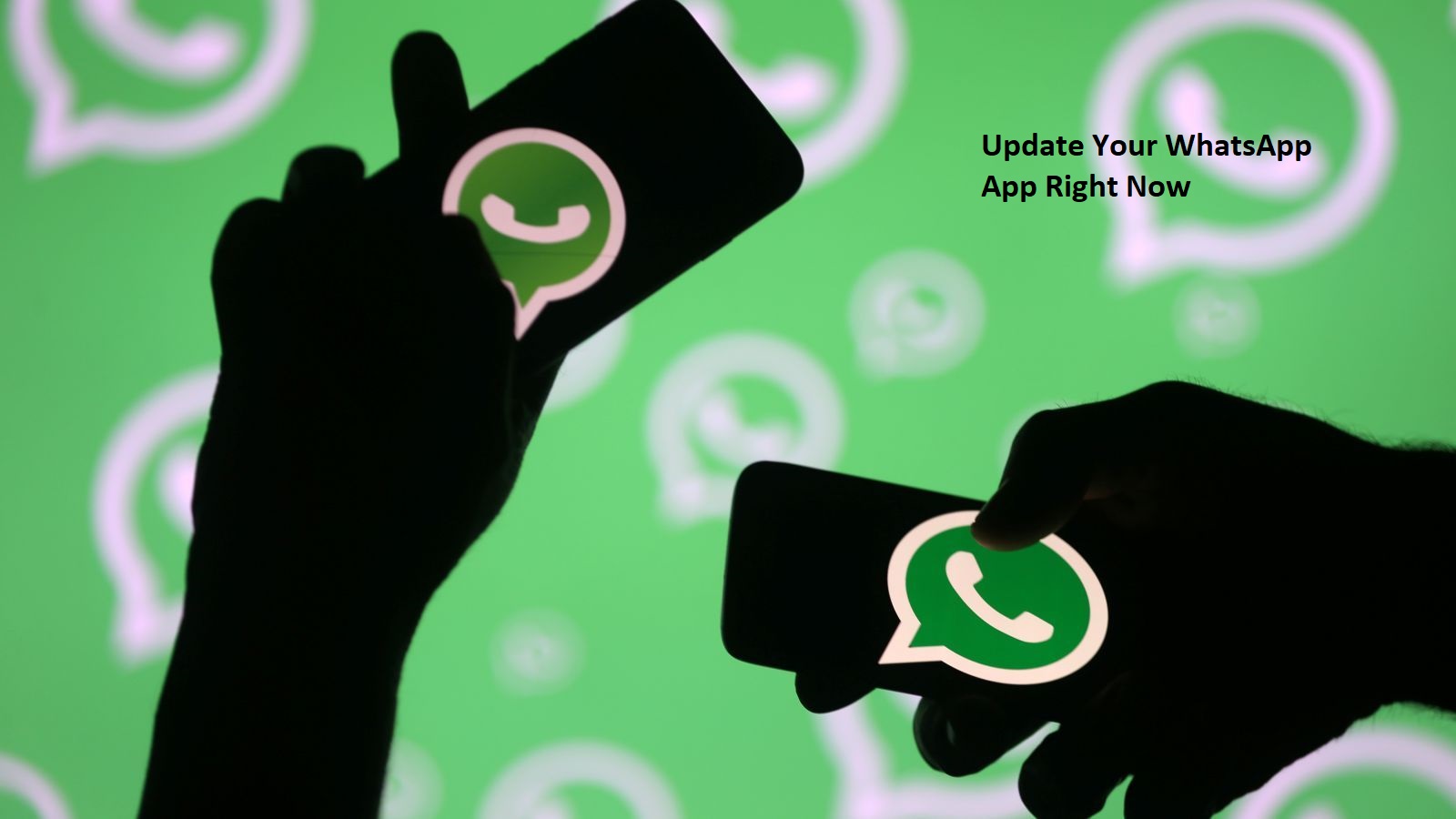 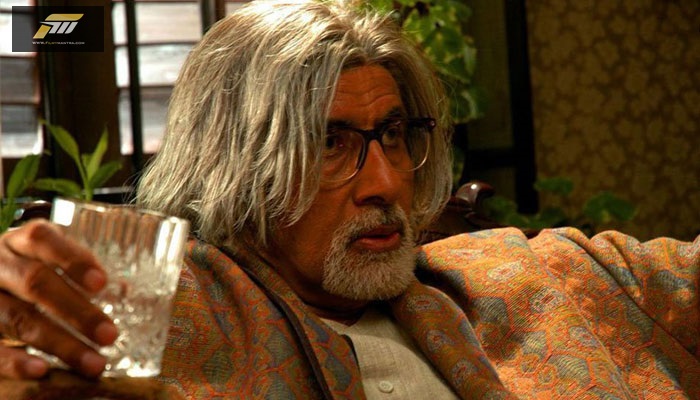