The shooting schedule for much awaited ‘Singh is Bling’ starring Akshay Kumar, Amy Jackson and Lara Dutta is finally completed. The movie is a sequel to ‘Singh is Kinng’ which starred Akshay Kumar, Katrina Kaif and Neha Dhupia in the lead roles. The shoot was being done in Romania,a place where not many Bollywood movies were shot. The film-makers were initially thinking of considering South Africa as a location for their shoot, but later they finalized Romania. The last schedule commenced in the first week of July. 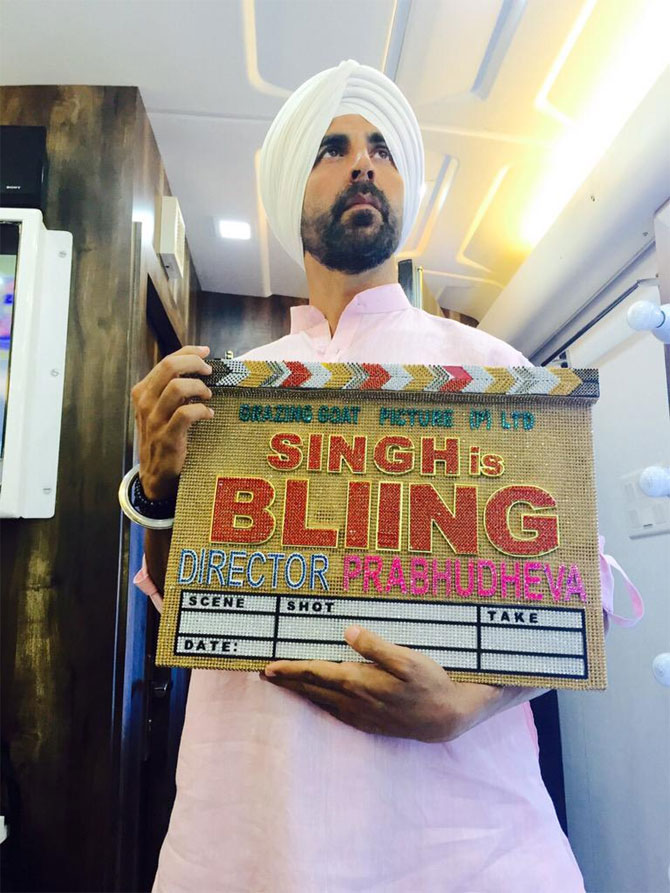 One of the scenes in the movie is also shot at Bran Castle, also known at the Dracula’s castle. Other action scenes of the film are set against the backdrop of breathtakingly beautiful Romanian castles. The film is definitely going to be aesthetically pleasing. It is said that Prabhu Deva was seen very happy at the wrap-up party of this Akshay Kumar starrer. The movie is majorly shot in Mumbai, Goa and Bucharest. 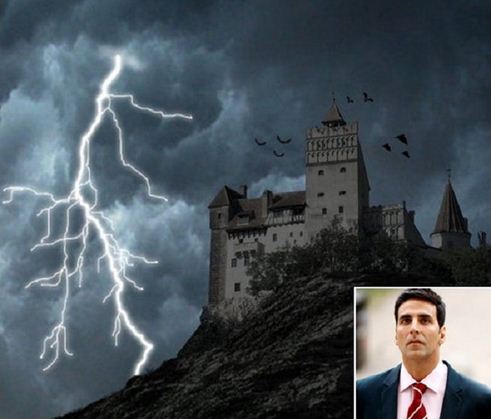 ‘Singh is Bling’ is produced by Ashvini Yardi, Grazing Goat Pictures and has been directed by Prabhu Deva. Vivek Oberoi, Bipasha Basu, YoYo Honey Singh and Arif Lamba are playing cameos in this Prabhu Deva directorial. The movie will be releasing on October 2, 2015. 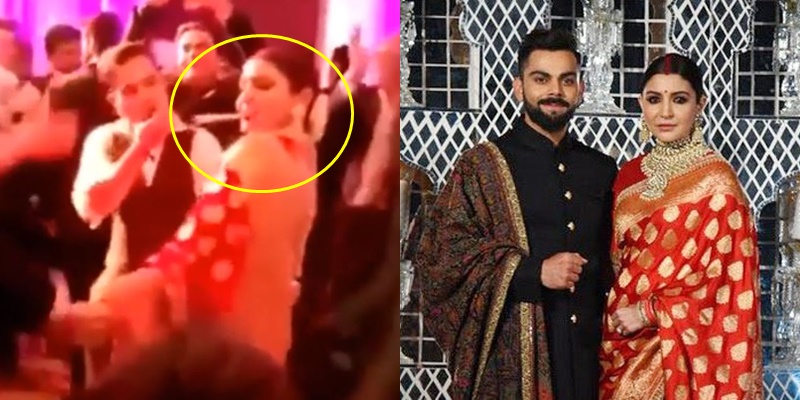