In India, the film has collected the gross total 416.09 crores and the nett. the total is 297.21 crores. The nett. Total of the International markets is 154.10 crores which are a very number if we compare it to other Bollywood movies collections.

Now the big question here is, will it enter into 600 Crore Club or it will end it’s collection streak before that? The question will be answered in the days to come. We just hope the best for the ‘Sultan’. 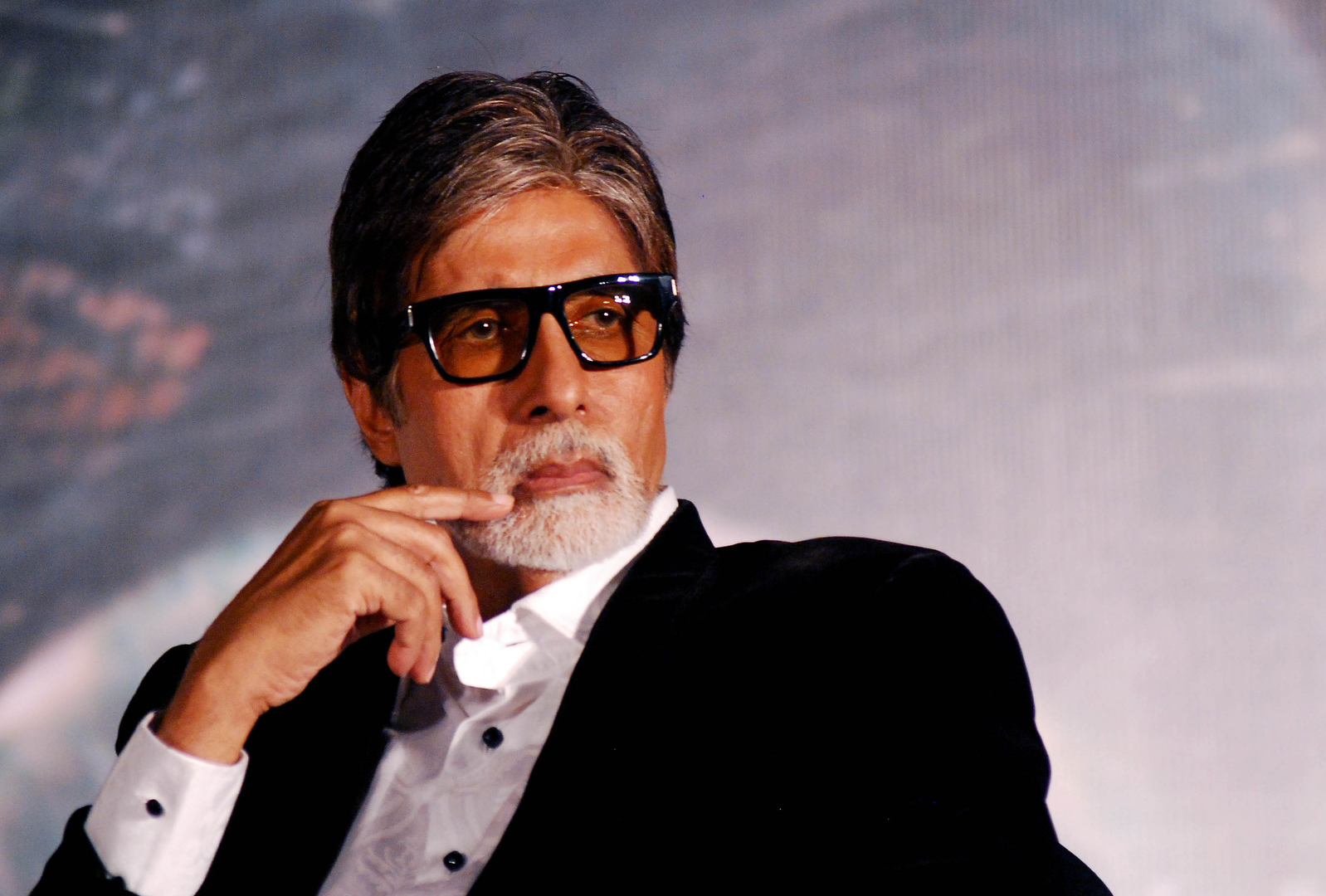 This Old Uncle’s Deadly Review For Baar Baar Dekho Will Surely Shock You!