Kabali had the opening day collections of Rs 48 crore in India. Kabali is a regional film and in that sense, this figure will be called the best. Of this, Rs 21.5 million are out of the Tamil version,  the Telugu version had 5.20 crore and Rs 13.50 crore collections by Hindi version.
The second day  collection collection grew and Hindi versions were 6.20 crore. 7.75 crore was the third day collection. This collection of three days  of the film in the north was Rs 19.15 crore.  The film was released in North India in about thousand theatres

The first weekend in the country is expected to be around Rs 120 crore. The film received mostly negative review oand may cause the big drop in revenue collection on fourth day.

As far as overseas is concerned, the performance of the film is superb there also. 87.50 crore on the first day was the film’s gross collections, which is tremendous. 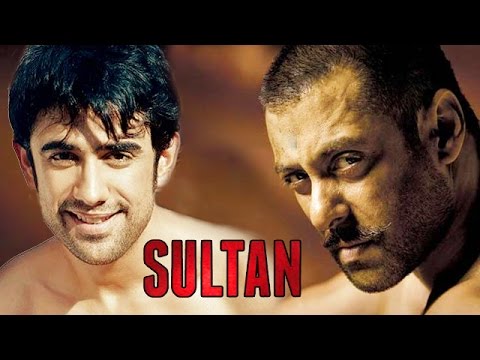 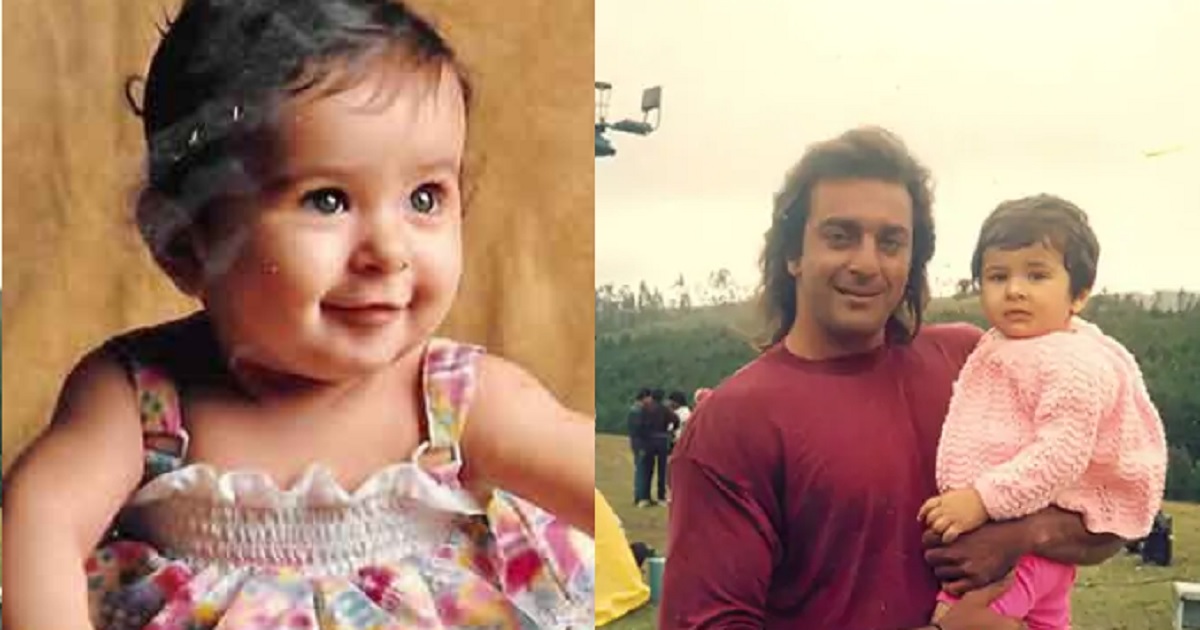 Ajay Devgn Reveals Truth About Why Bollywood Is Scared Of Politics!