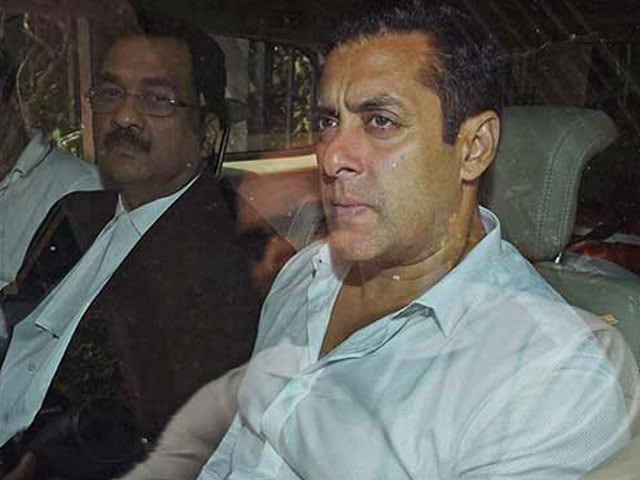 The prosecution in the hit-and-run case involving Salman Khan today told the trial court that the actor was drunk while driving his Land Cruiser SUV at the time of the mishap in 2002.

It also dismissed the defence contention that the vehicle had developed a mechanical snag and its front tyre burst, leading to the accident.

Special Public Prosecutor Pradeep Gharat said that blood test showed that the actor was under the influence of liquor that night.

All the procedures were followed properly in extracting the blood and its transportation to the police station and then to the laboratory, Mr Gharat said.

Quoting the deposition of the chemical analyst, he said normally a person who consumes alcohol would have about 30 mg of alcohol per 100 ml and if he or she is on medication then it may increase by upto 40 per cent.

Ruling out the mechanical snag theory, the prosecutor said a punctured tyre does not hamper the driving of such SUVs immediately because radial tyres are used. Sometimes even the driver does not notice a punctured tyre, he said.

Mr Khan, 49, is facing a trial for ramming his SUV into a bakery in suburban Bandra on September 28, 2002, killing one person and injuring four who were sleeping outside.

The SUV had hit the shutter of the bakery and climbed the steps after running over people sleeping on the pavement. The force of impact was such that a front tyre was damaged (and it had not burst prior to the impact), he said.

The vehicle was pulled out with the help of a crane by police and there was tampering with the engine, Mr Gharat said.

The police, he said, had not turned on the ignition key to start the engine either at the spot or at the police station but kept the vehicle in the same condition for RTO officer’s inspection, he said.

Mr Gharat submitted that there was no tampering with Khan’s blood samples. In this regard, he referred to evidence of Dr Shashikant Pawar of JJ Hospital who drew samples, Vijay Salunke, a sub-inspector of Bandra police station who took Mr Khan to the hospital, Sharad Gorade, a police staffer who took the samples to the Forensic Science Laboratory and Duttatreya Balachander, the chemical analyst.

“He (Balachander) has proved that the accused (Khan) had consumed alcohol…his analysis revealed the presence of 62 mg of alcohol in 100 ml of blood. There is no reason to doubt this witness,” he said.

When the blood samples were delivered to Mr Balachander by Mr Salunke, he checked form-A and form-B and confirmed whether the vials were sealed.

“The seal was intact. He had taken all precautions,” Gharat said, adding that the ‘reagents’ were of good quality, the apparatus was cleaned, dried in hot air ovens and checked for suspended impurities.

Mr Gharat said all the procedures were correctly followed.

When Dr Pawar collected the samples, he ensured that it was sealed. “The witness has said he took vials that were stored there. Tampering is ruled out. Possibilities are to be bifurcated from probabilities,” he argued.

The prosecutor said he would cite the 2006 hit-and-run case involving Mumbai youth Alistar Preiera tomorrow to point out similarities and prove the charge of culpable homicide not amounting to murder which has been invoked against Mr Khan. 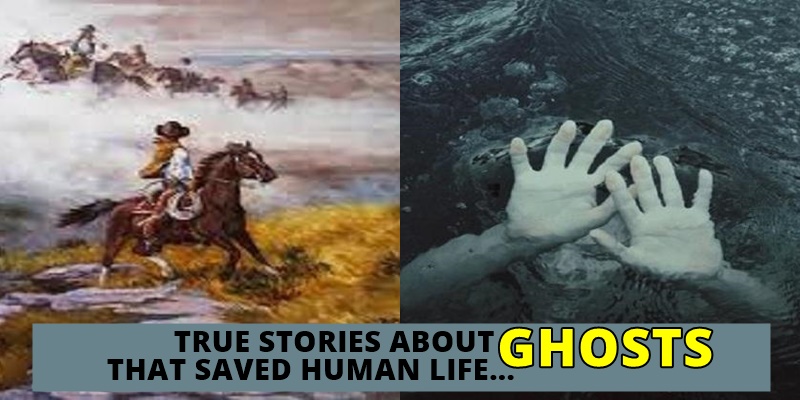 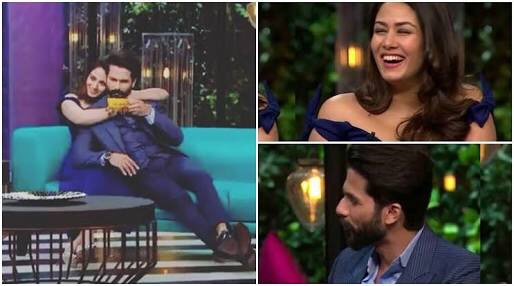 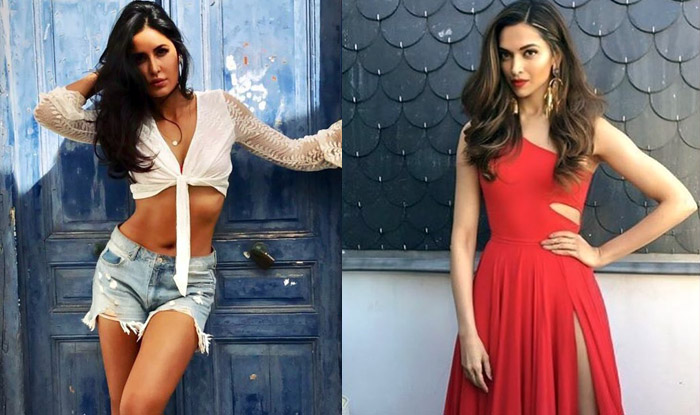 Deepika Padukone starts following Katrina Kaif on social media; is this the beginning of a new friendship?