Mumbai: Bollywood superstar Salman Khan has once again helped the underprivileged by distributing food essentials to locales. He is currently stranded at his Panvel farmhouse due to lockdown. Salman is with few of his close friends and family members including Iulia Vantur, Jacqueline Fernandez, sister Arpita Khan Sharma, Aayush Sharma, Waluscha De Sousa and others.Salman shared a video distributing food supplies to nearby people who were in need. He captioned the video as, “Thanks for the contribution… thank you all @jacquelinef143 @vanturiulia @rahulnarainkanal @imkamaalkhan @niketan_m @waluschaa @abhiraj88”

Salman is known for doing charity works and he is one among the few in Bollywood who comes forward for people in need. Earlier he had financially helped 25,000 daily wage workers.On the work front, he was last seen in Prabhu Deva’s ‘Dabangg 3’ co-starring Katrina Kaif and Jackie Shroff. The film was released in December last year. He will next feature in ‘Radhe: Your Most Wanted Bhai’.

10 Hottest Indian TV Actresses That Will Make You Go Woww! 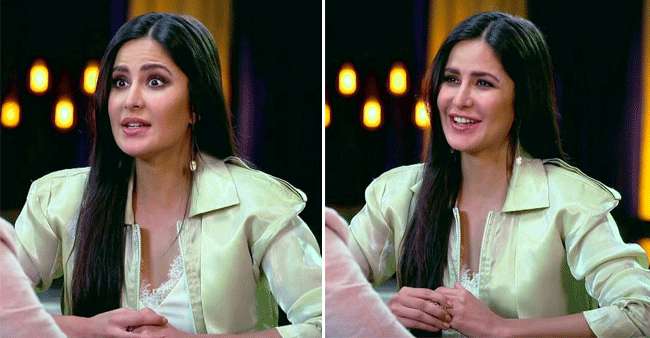 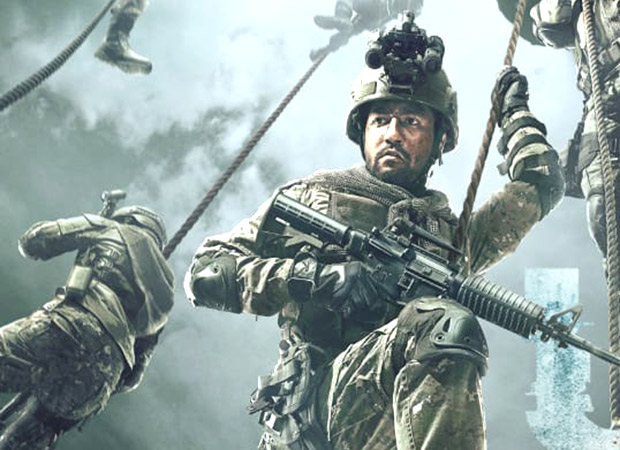