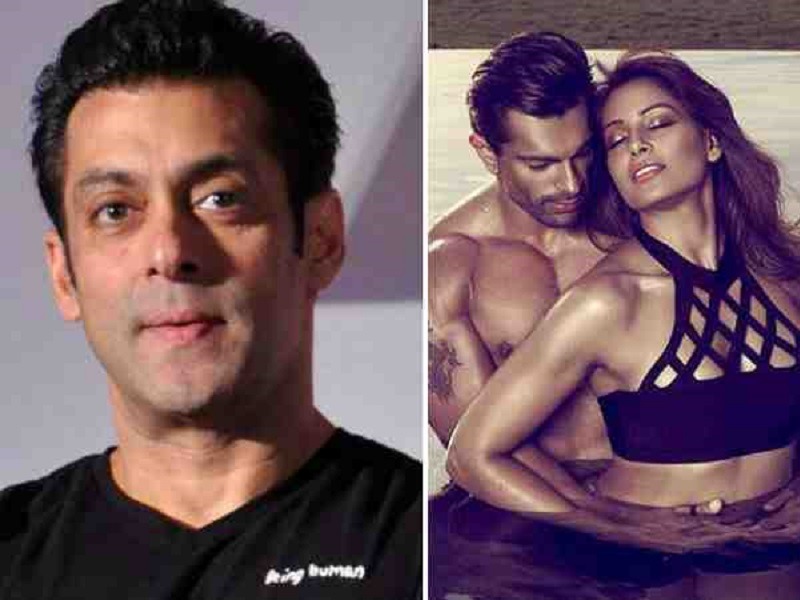 Salman Khan is one of the most popular Bollywood actors. He is also very strict when it comes to his principles and codes. Currently, the actor is hosting popular reality show Bigg Boss 11. The show is also going strong, all thanks to the contestants and the superstar host.

Now, it is learned that Salman has banned Bipasha Basu and her husband Karan Singh Grover’s sexy and seductive condom ad from the show. The superstar doesn’t want these kinds of ads inside Bigg Boss 11 house, the actor has a very valid reason for the same.

According to the reports in leading tabloid, Salman Khan asked the makers of Bigg Boss to avoid showing Bipasha and Karan’s ad. The reason behind the same is legit, as the actor feels that the show is a primetime show, which is watched by family and the kids. That is the reason, he thinks that these kinds of contents should not be shown, especially on the Bigg Boss.

This once again proves that Salman Khan can’t compromise when it comes to his policy and codes. The actor often says that he will never do anything that his fans don’t like. The actor also has a very strict rule of no-kissing and intimate scene for his movies. The actor makes sure it never happens in his films.

On the work front, Salman Khan is all set for the release of his next Tiger Zinda Hai also featuring Katrina Kaif. The actor is currently shooting for Race 3 directed by Remo D’ Souza. Race 3 also features Jacqueline Fernandez, Bobby Deol, and Daisy Shah.

Tell us what you think about the same. Stay tuned for latest Bigg Boss news.