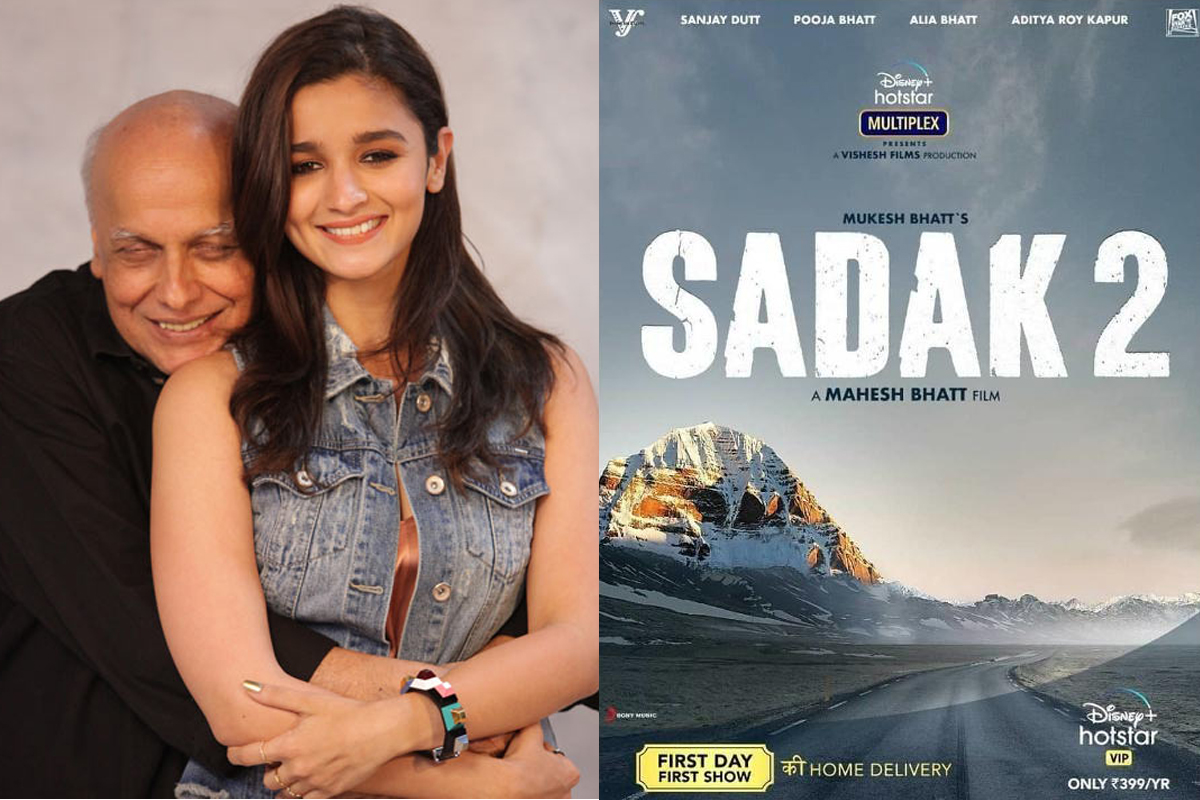 A complaint has been filed against Alia Bhatt, Mahesh Bhatt and Mukesh Bhatt for the use of Kailash Mansarovar on the poster of the soon to be released film.

The complaint was lodged by a resident of Sikandarpur in Uttar Pradesh, Acharya Chandra Kishore Parashar, through his advocate Sonu Kumar. A complaint has been filed under sections 295A (deliberately outraging religious feelings) and 120B (criminal conspiracy) under the IPC.

Chief Judicial Magistrate Mukesh Kumar has fixed the date of hearing as July 8, 2020.

Sadak 2 is all set for OTT release on Disney + Hotstar. Sharing the film’s poster, an ecstatic Alia said, “This movie is a homecoming in true sense. It’s the continuation of the first film.”

Well, it would also be a point to watch how people respond to the film after its release as there has been enough hullabaloo over the ‘nepotism’ prevailing in the industry.